The Holidays Inspire The Gang To Help Others On Superior Donuts

It's Christmas time at the donut shop and the crew is ready to bring some cheer to one man in need.
On an all-new episode of Superior Donuts entitled "Homeless For The Holidays," which airs on Monday, Dec. 11 at 9/8c on CBS and CBS All Access, ​Franco (Jermaine Fowler) convinces Arthur (Judd Hirsch) and the rest of the gang to help John (guest star Keith David)—a homeless man who falls ill at the donut shop—get back on his feet. 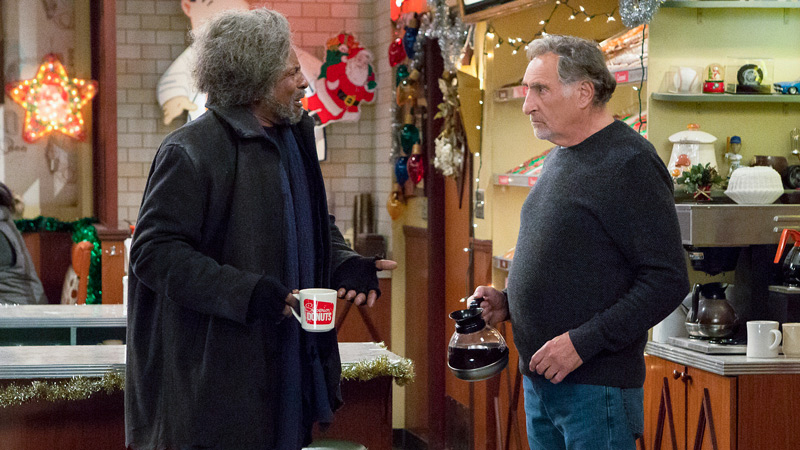 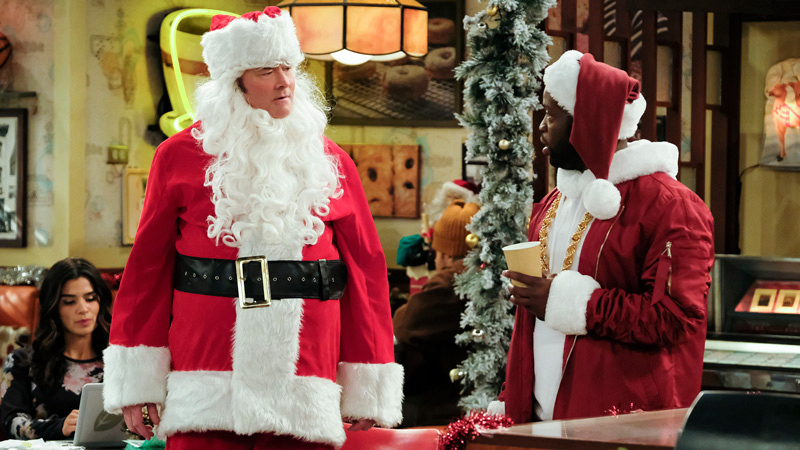 What lengths will the gang go to in order to show John their Christmas spirit?

And, who will be crowned the best Santa of them all?