Use the form below to send us your comments. If you are experiencing problems, please describe them.
Player Help | All Access Help
3min
Executive Producers Bob Daily, Neil Goldman, and Garrett Donovan, along with stars Judd Hirsch, Jermaine Fowler, and Katey Sagal discuss Superior Donuts and what viewers can expect from the delicious new comedy! Watch the series premiere of Superior Donuts on Thursday, Feb. 2 at 8:30/7:30c, after The Big Bang Theory at 8/7c on CBS and CBS All Access. Then, on Monday, Feb. 6, Superior Donuts moves to its regular time period on Mondays at 9/8c after Man With A Plan. Air Date: Jan 25, 2017
Watch Full Episodes on CBS All Access 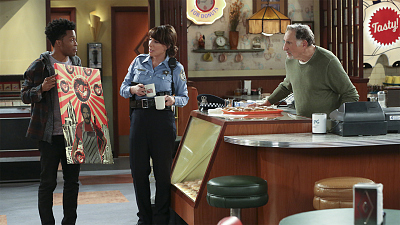 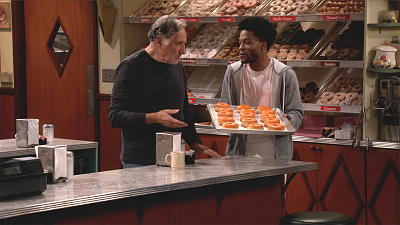 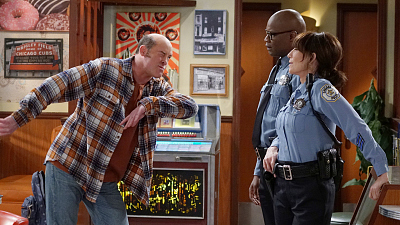 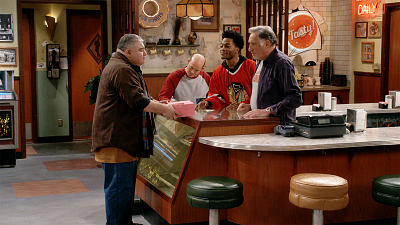 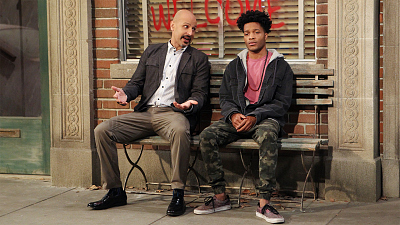 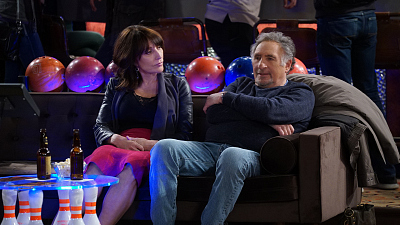 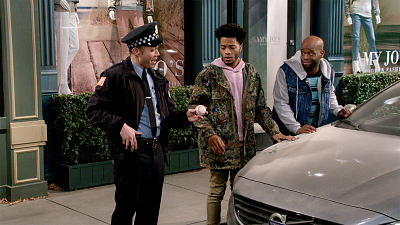 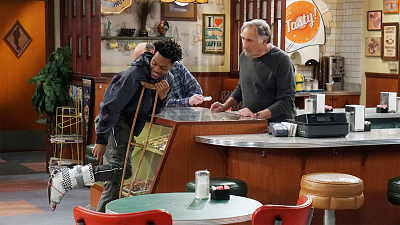 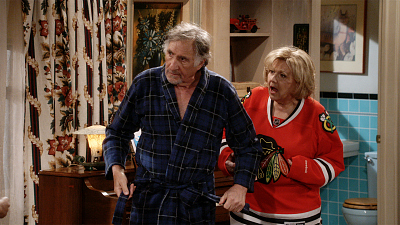 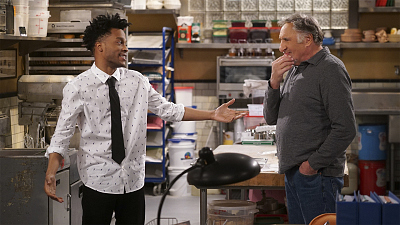 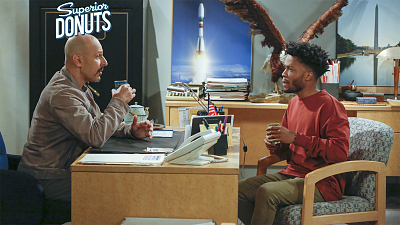 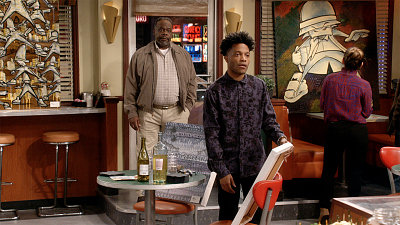