Use the form below to send us your comments. If you are experiencing problems, please describe them.
Player Help | All Access Help
S1 E4 46min
In just a few decades, the jet engine has advanced warfare, transformed the way people travel and do business, and may soon change the way we explore space. Join us as we track its history, from the first crude attempts to build a prototype gas turbine engine to the Pratt and Whitney J58, which can outrun a missile. It's a story of ingenuity, bravery, and dogged determination, told by those who invented it, those who push it to new limits, and those who dream of taking it to new heights. Air Date: Dec 19, 2017
Now Streaming 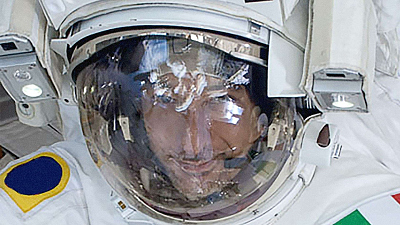 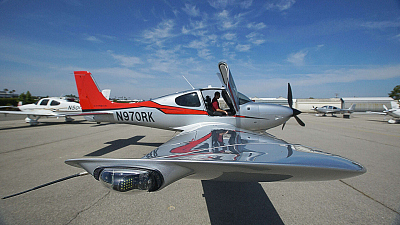 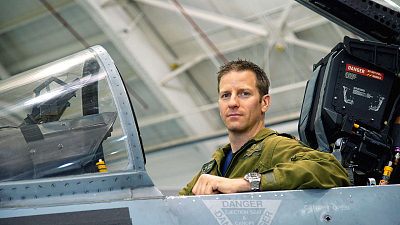 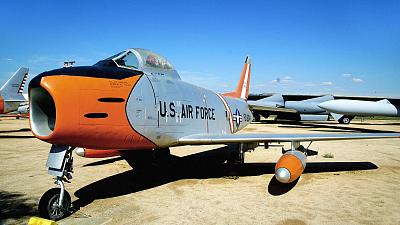