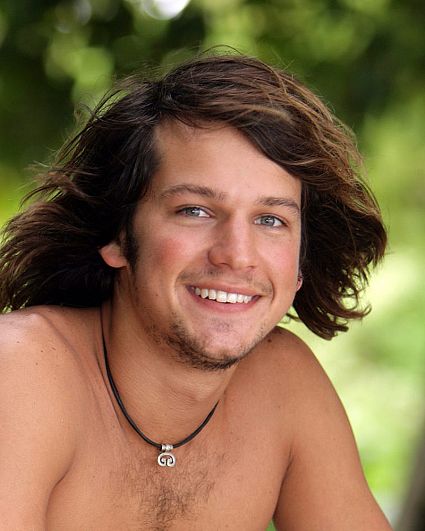 Jason Siska is currently a student teacher at Prairie Middle School in Barrington, Illinois, and also coaches gymnastics for middle and elementary school boys. He previously worked as a nude model for the Illinois State University Art Department, a carpenter/construction worker and after-school supervisor for Glenn Elementary School. He studied history and Spanish for four years at Illinois State University.

Born and raised in St. John, U.S. Virgin Islands, Siska moved to the "gold coast" of Chicago for five years before moving to the Barrington area for eight years. He then moved to Normal, Illinois for college.

Siska's hobbies include frisbee, rock-climbing, soccer and sailing. He describes himself as spontaneous, liberal and inquisitive. He is most proud of traveling alone for a summer in Central America and volunteering his services in Costa Rica and then backpacking through Columbia and the Lost City. He believes his abilities to rock-climb, fish, hunt, camp, cook, fire-tend, swim, boat and being a great masseuse will help him go far on SURVIVOR. He is also a certified PADI scuba diver.

Siska is currently single and lives in Fox River Grove, Illinois, with his Himalayan cats, Baby and Little Girl, along with his corn snake, Copper. His birth date is March 4, 1985.