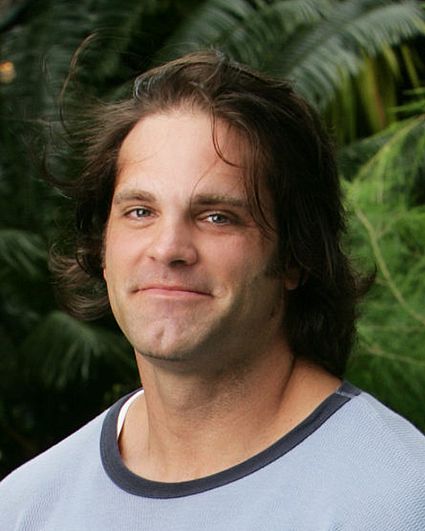 Joel Anderson is a firefighter for the city of Phoenix, Arizona. He assists in the treatment and transport of patients with medical emergencies and also helps fight fires. He has previously worked for a private ambulance company and has also taught. Anderson received a BA in human communications from Arizona State University.

Anderson's hobbies include training for his job, swimming and motorcycles. He runs and lifts weights regularly. His favorite sport is Olympic-style wrestling. He describes himself as driven, loyal and caring. He thinks his perseverance, self-confidence, heart, power, strength, endurance, work-ethic, intelligence, resourcefulness, EMS skills and positive attitude are all skills he possesses to do well on SURVIVOR.

Anderson has previously lived in Tempe, Arizona and Waukesha, Wisconsin. He is a member of the International Association of Firefighters, Local 493 and the United Phoenix Firefighters Association.

He and his wife, Jasmyn, currently reside in Avondale, Arizona, with their two sons, Kaden and Gavin. The have two labrador retrievers, Turbo and Thunder. His birth date is June 1, 1975.