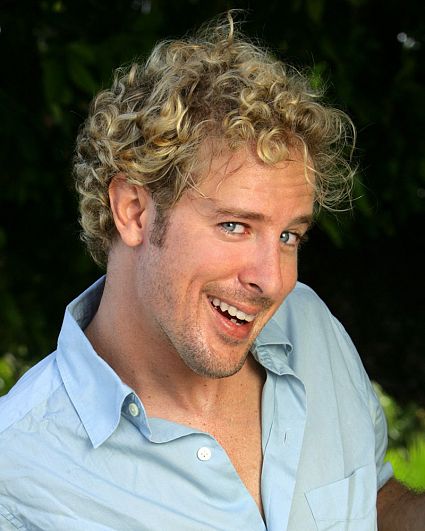 Dalton burst onto the reality TV scene with the help of his best friend, Thunder D, and the infamous "Dead Grandma" deception on SURVIVOR: PEARL ISLANDS, on which he was the breakout star (and rated as the #2 television moment in E!'s "101 Most Outrageous TV Moments"). He has continued to excel as one of the more memorable faces of reality TV and professional wrestling and signed a contract with TNA Wrestling, combining for the first time the reality television and wrestling genres. He went on to win an ESPY Award for best non-sports sports moment by being body slammed over the top rope by Chicago Bears All-Pro player Brian Urlacher. From Howard Stern to "Tyra Banks," Jack & Ron & Fez to "Living It Up with Allie," Dalton has made numerous memorable radio and TV appearances.

In the reality genre, Dalton has continued to deliver some of the most memorable moments on television. His MTV "True Life" is the highest-rated episode in the history of the series. On "Celebrity Poker Showdown," he "Fairplayed" his longtime friend Trishelle Canatella by eliminating her from the game. On A&E's "Inked" he was kicked out of the tattoo Parlor. On "Reality Stars Fear Factor" he ousted Jonathan Baker and Victoria Fuller and went on to become the first contestant in the history of the show to return after his eviction to serve as co-host. Dalton again shocked the world when he was on the Summer 2005 "Kill Reality," in which he supplied this show with an endless string of memorable moments. He also delivered an inspired performance as DQ in the 2005 motion picture, "The Scorned," which was spawned from "Kill Reality." All these memorable appearances have resulted in Dalton receiving The Most Memorable Reality Star in the History of Reality Television honor at the Really Awards on Fox Reality.