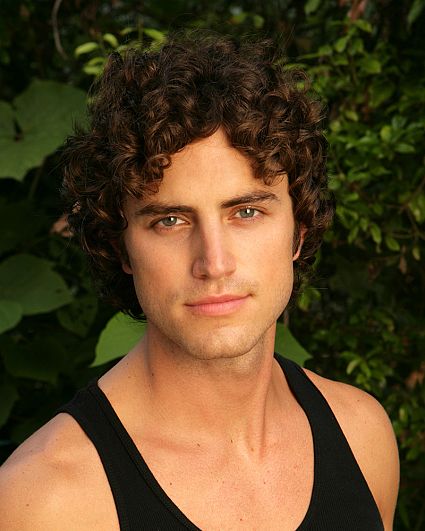 Erik
Biography
Erik Huffman was born in Greenville, South Carolina, where he remained through college. From an early age, he enjoyed a number of sports, excelling in football and baseball. He also achieved academic excellence, from competing at the Greenville County Spelling Bee at age 10 to ranking 10th out of 243 people in his high school graduation class. He continued playing football in high school and began running track. Huffman's hopes of being a potential college football prospect were shattered when he broke his leg during his senior year. In track, he specialized in the Triple Jump, qualifying and competing once for the State Championship.

Huffman graduated from Furman University with a Bachelor of Arts degree in Business Administration in 2003. In 2001, he also spent six months studying at Griffith University in Queensland, Australia. During college, he played intramural sports, but his energy became more focused on music. Having previously worked as a sporting goods sales representative and a waiter, Huffman found more pleasure in media and entertainment. At age 18, he began modeling and landed spots in local print ads and commercials in Greenville. His profile took a leap when he was discovered by Ford Models. He has done work with Hanes, Glamour, Abercrombie & Fitch, Finish Line (in Sports Illustrated), Macy's, Target and many others.

Huffman's father began teaching him guitar at age 13, and he later picked up bass guitar at age 16. Music was a passion, but it remained only a hobby for years. During his free time at Furman, Huffman began playing bass guitar with Alex Florez, and just before graduating college, he decided to pursue music more seriously. He is currently a full-time musician, playing bass guitar and singing with his rock band, FLOREZ. The band travels in a 15-passenger van to various cities across the United States, playing about three shows a week at clubs, colleges and private parties. FLOREZ has shared the stage with Sister Hazel, Better Than Ezra, Josh Kelley, The Doobie Brothers, Gavin DeGraw and Robert Randolph, to name a few. In 2005, the band signed a co-publishing deal with BMG Songs North America and, in February of 2006, their song, "Natalie," was featured in the television series "Scrubs." Aside from music, Erik still models part-time. He currently appears in the Summer/Fall 2007 Hanes campaign.

Huffman's hobbies include running, football, lifting weights, frisbee, golf, Sudoku, movies, snowboarding and skateboarding. He describes himself as genuine, honest, sensitive, competitive, a problem solver, athletic and sometimes, a perfectionist. Huffman is a Christian, and he believes his faith will keep him strong and focused when faced with the physical, mental and emotional hardships of SURVIVOR: CHINA.

Huffman currently resides in a Nashville, Tennessee. His birth date is January 31, 1981.