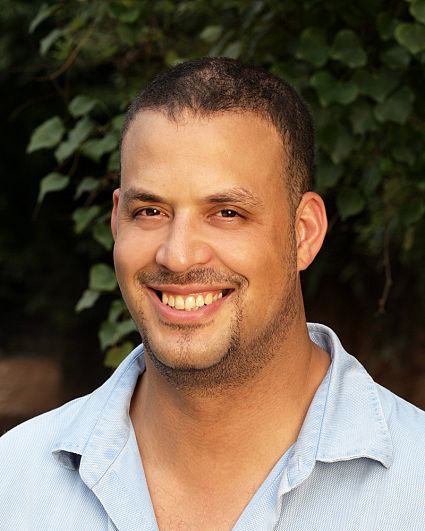 Jean Robert
Biography
Born in Long Island, N.Y., Jean-Robert Bellande considers himself international as he is the son of French-speaking Haitian immigrants that raised him in Asia. Bellande is a professional poker player (his televised tournaments include the 2005 Rio Circuit Event, 2005 U.S. Poker Championship, Ballbreakers 2005 and the 2005 World Poker Tournament's "Bad Boys of Poker"). In 2005, he was ranked as high as the Number 6 Card Player in the world.

Bellande first made a name for himself promoting some of Los Angeles' hottest nightclubs including the Roxbury, Tatou of Beverly Hills and the Gate. He then opened up his own Hollywood night spot, Sky Sushi, which he ran for five years. He has a Bachelor of Science degree in Marketing from Azusa Pacific University. He describes himself as charismatic, fun and loud. He is most proud of making it to the final table at the World Series Of Poker (WSOP) Circuit Event where he pocketed a whopping $210,000, and has now pocketed over $700,000 in tournament winnings. Bellande's hobbies are playing poker, playing pool and hitting the nightclubs. His favorite sport is soccer. He enjoys playing tennis and basketball. If he could take three non-survival items with him to location, he'd bring a deck of cards, poker chips and a dealer!