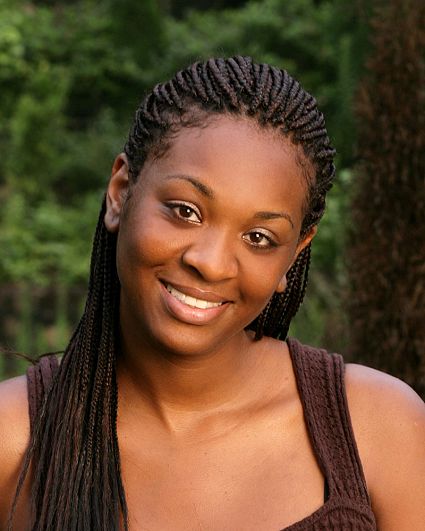 Sherea
Biography
Sherea Lloyd was born in Pontiac, Michigan. Her family moved around a lot, as she spent her early years living in Maryland, middle school in Winston-Salem, North Carolina and high school in Dallas, Texas. She received her undergraduate degree from Florida A & M University and her master's degree from Florida State University.

Lloyd has a twin sister, Maria, who currently attends Howard University Law School. She is currently a fourth grade elementary teacher. She describes herself as sassy, outspoken and caring. She enjoys dancing, working with children and watching football and basketball. She believes she will do well on SURVIVOR because she considers herself competitive, outgoing and a leader. She believes in her ability to overcome her fears; when her mother had breast cancer (she is now fine) it proved to be a true test of her own abilities to overcome adversity.

Lloyd is a member of Alpha Kappa Alpha Sorority, Inc.