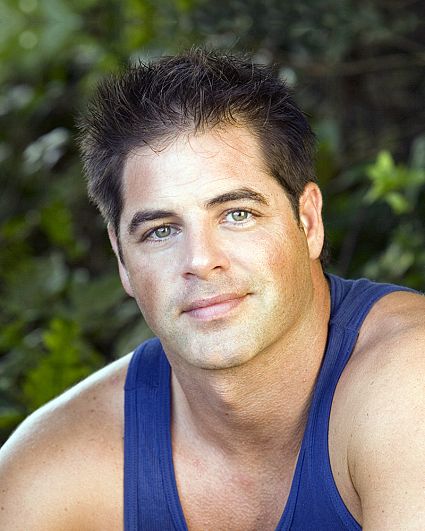 Boo
Biography
Born and raised in Lafayette, Louisiana, Kenward "Boo" Bernis works in construction during the day and manages the bar he owns at night. He has previously worked as a crawfish farmer and health club worker.

Bernis attended the University of Louisiana in Lafayette where he received a Bachelor's Degree in General Studies. He enjoys participating in mixed martial arts fighting and Olympic lifting. He describes himself as strong-willed, outgoing and adventurous. He considers himself to be a cerebral athlete, a great problem solver and strong both mentally and physically.

Bernis continues to reside in Lafayette, Louisiana. His birth date is June 21, 1972.