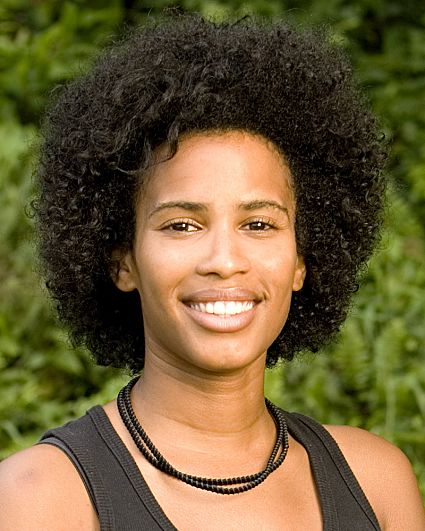 Erica
Biography
Born in Lake Charles, Louisiana, Erica Durousseau received a track scholarship to Grambling College, also in Louisiana, where she earned her Bachelor's Degree in Mass Communications. She then moved to Jackson, Mississippi for three years before relocating to New Orleans. After Hurricane Katrina, Durousseau was forced to move to Lake Charles and then Baton Rouge.

She describes herself as subtle, confrontational and outgoing. Her hobbies include writing, reading and spending time with her family. Her favorite sports are football and soccer. She is a member of the Alpha Kappa Alpha Sorority, Inc.