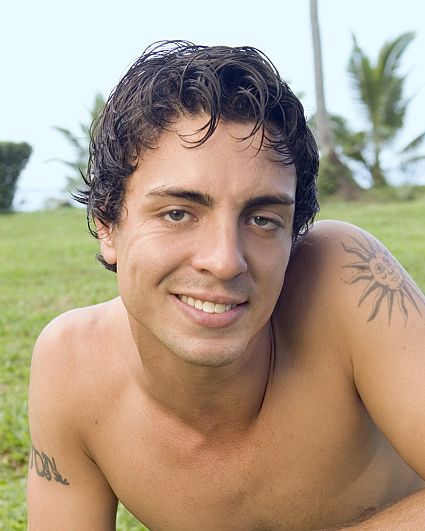 James
Biography
Originally from Boston, James Reid received his high school diploma through an adult program. He currently works as a bartender and also sets up for private parties and special events at an upscale hotel. He was formerly in the United States Navy, stationed in Ridgecrest, California and San Diego where he eventually received an honorable discharge.

Reid enjoys working out at the gym, most sports (especially football) and hanging out with good friends. He describes himself as outgoing, tough (but an overall "good kid"), a people person and a "man's man."

Reid is currently single and living in Los Angeles, California. His birth date is September 11, 1978.