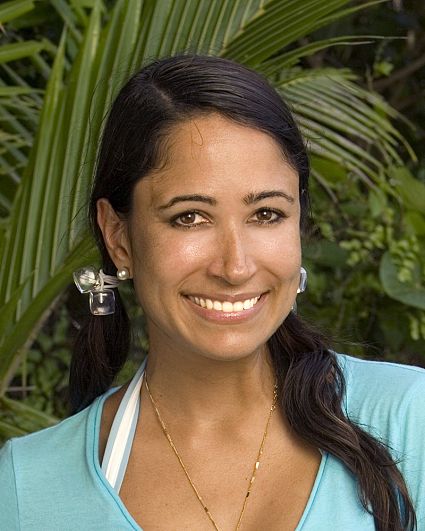 Verreos has traveled extensively through Central and South America, the Caribbean and Europe. After college, she moved to Mexico City where she lived for 11 years with her then husband and two children. She was a contestant in the Miss Venezuela pageant and walked the fashion runways of Venezuela, Mexico and Los Angeles. In 1990, she appeared in the film "Marked for Death."

In 2003, Verreos moved to Texas with her two children. She currently juggles being a single mom with working part-time on her business as an image consultant who specializes in coaching girls for the Miss Texas, Miss California and Miss USA Pageants. She is also a television spokesperson for a local supermarket chain in San Antonio and Austin, Texas.

Verreos enjoys playing with her children, cooking, listening to "world" music, reading and writing in foreign languages. She also enjoys playing basketball, football and walking. She describes herself as persistent, tough on the outside…tender on the inside, considerate and respectful.

Verreos currently resides in San Antonio, Texas, with her children, her parents, and their golden retriever, Blackie. Her birth date is July 19, 1968.