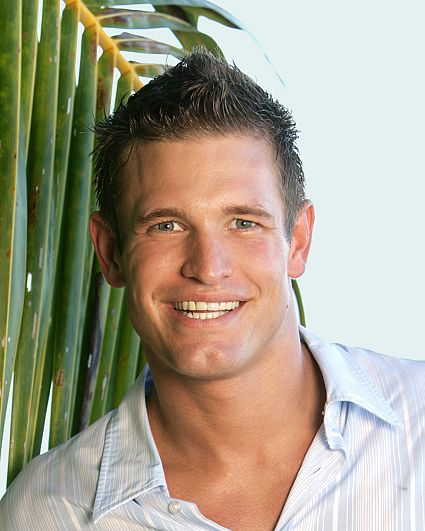 Adam
Biography
Adam Gentry was born in Virginia Beach, Virginia and eventually moved to Fredericksburg, Virginia where he attended Courtland High School and excelled in basketball. He attended Virginia Polytechnic Institute and State University in Blacksburg, Virginia, where he received a degree in marketing. While in college, he was very active in the Sigma Alpha Epsilon fraternity.

After college, Gentry moved to Richmond, Virginia, where he worked as a personal trainer for about six months. He then decided to pack up and move to San Diego. He currently sells copiers (his target market is churches). He hopes to move into medical sales.

His hobbies include going out with friends, going to the beach, working out and playing sports.

Gentry appeared on MTV's "The Grind" in 1999. His favorite sport is basketball. He also enjoys swimming.