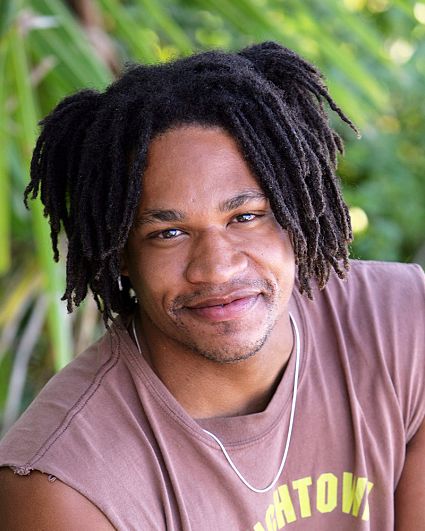 Nate
Biography
Nathan "Nate" Gonzalez was born in Staten Island, New York, to parents Manny and Jessy. He began playing the violin when he was eight years old. He graduated in 1998 from La Costa Canyon High School in San Diego and went on to attend Santa Barbara City College as a theater major. In 2001, he won the Lancaster Speech Tournament and he produced his first CD with his hip-hop group EZTHeI. He continues to play with numerous acoustic and rock bands while incorporating his hip-hop flavor.

Gonzalez is currently employed as a shoe salesman for a major department store and is a sales representative for a start-up urban clothing line based in New York. He previously worked as a waiter, club promoter and hip-hop artist. He hopes to pursue a career as a musician.

He enjoys playing basketball, and loves sushi and Chinese food.