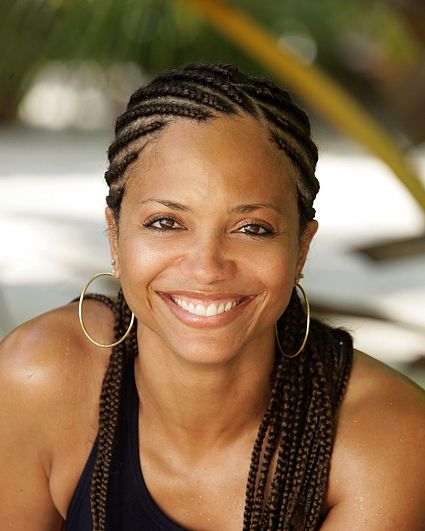 Oakley is currently a cocktail waitress at a Hollywood nightclub while pursuing an acting career. She has appeared on CSI: MIAMI on CBS, "Strong Medicine," "Sex and the City," several national commercials and has appeared off Broadway.

Oakley's hobbies include dancing, traveling to new countries, reading, kung fu and capoeira, snuggling on the couch with her son to watch a movie and sleep when she can get it. Her favorite sports are running and boxing.

Oakley currently resides in Los Angeles with her son, Carsun and their beta fish, Beta. Her birth date is January 2, 1975.