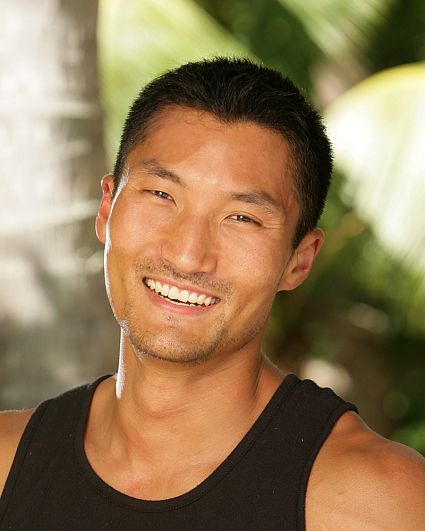 Yul
Biography
Yul Kwon was born in Queens, New York to parents who emigrated from South Korea. The family moved to the West Coast when he was six years old and he was raised in Concord, California. He attended high school at Northgate High in Walnut Creek, California, where he played varsity water polo and track and graduated valedictorian.

Kwon then attended Stanford University and obtained a Bachelor of Science Degree in symbolic systems (theoretical computer science). While at Stanford, he received the James Lyons Award for Service, attended officer candidates school for the U.S. Marine Corps and graduated Phi Beta Kappa. Kwon went on to receive his Juris Doctor Degree from Yale Law School, where he served on the editorial board of the Yale Law Journal.

Kwon has enjoyed a diverse career straddling both the private and public sectors in law, business and technology. He practiced a mix of litigation, appellate, transactional and regulatory work at several law firms. He also served as a judicial clerk to a federal judge on the 2nd Circuit Court of Appeals. Additionally, he worked as a legislative aide to Senator Joseph Lieberman in Washington, D.C., where he helped draft sections of the Homeland Security Bill and other technology-related legislation. Several years ago, Kwon decided to switch careers and become a management consultant at McKinsey. From there, he joined Google's business strategy group and most recently went back into consulting.

Kwon's favorite hobbies include politics, boxing, ultimate fighting and volunteering with kids. He describes himself as idealistic, compassionate and ambitious. He became passionate about creating awareness for more minority bone marrow donors in the U.S. after launching a major search to find a match for his best friend who was diagnosed with leukemia, but ultimately succumbed to the disease.