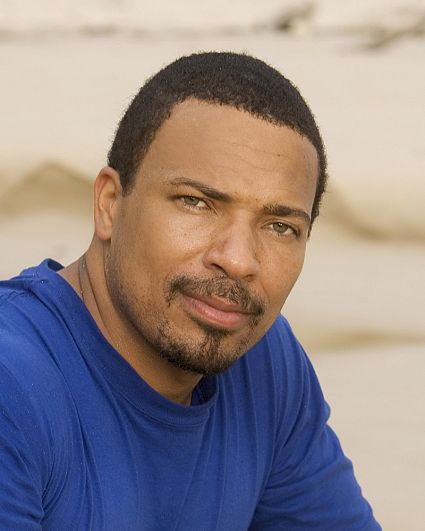 Bobby
Biography
Bobby Mason grew up in South Central Los Angeles, where he lost three friends over the years to gunshot wounds. When Mason reached high school, his parents facilitated his admittance to one of the top college prep schools in the country, The Harvard School (now known as Harvard-Westlake) in North Hollywood, California. While at the Harvard School, Mason was exposed to a diverse community of children from varying cultural and economic backgrounds and varying degrees of privilege. Mason declares he had experiences and made lifelong friendships with people that he otherwise would probably never have encountered or been exposed to. He honed his dream of being a scholar/athlete at the highest levels and was able to realize this when he was admitted to Amherst College in Massachusetts.

In his spare time, Mason enjoys working out, any competition, fantasy baseball, drawing, reading and comic books. He describes himself as dominant, loyal, malleable and stubborn. He is most proud of being an all-around good guy. He was on "Blind Date" in 1998. 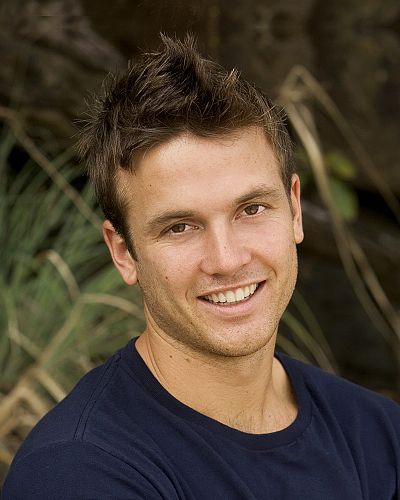 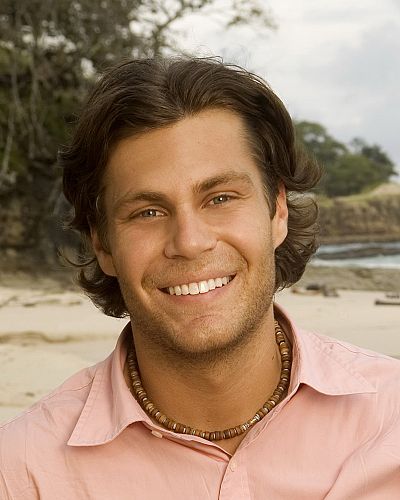 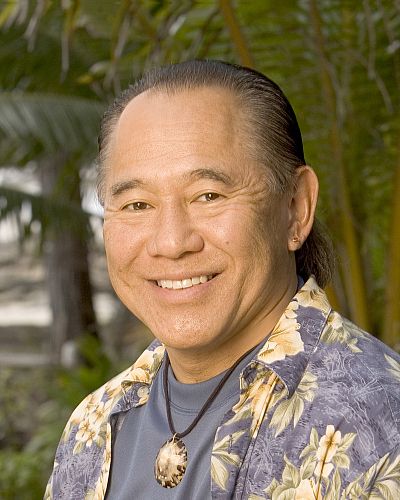 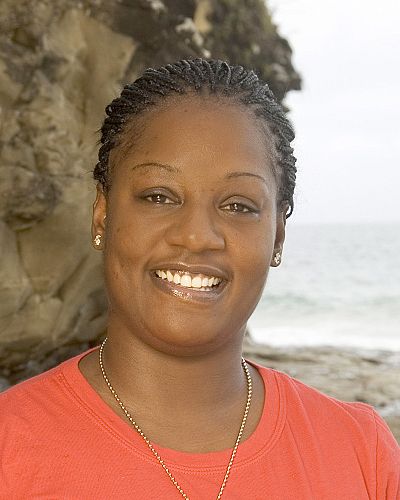 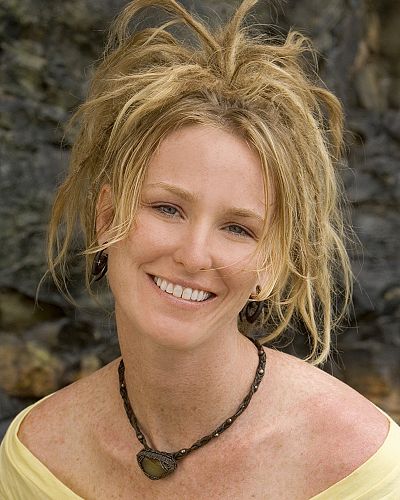 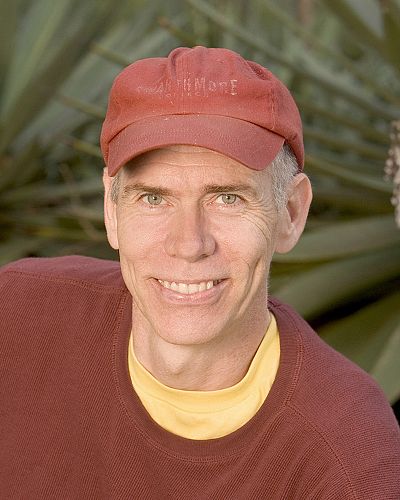 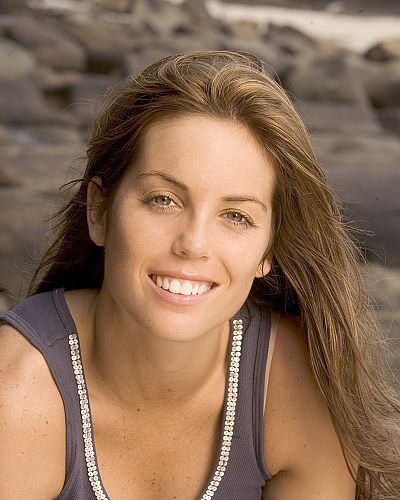 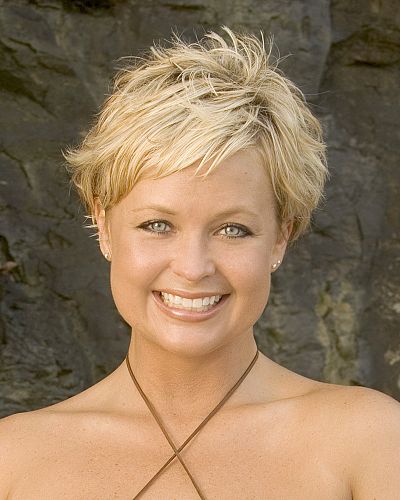 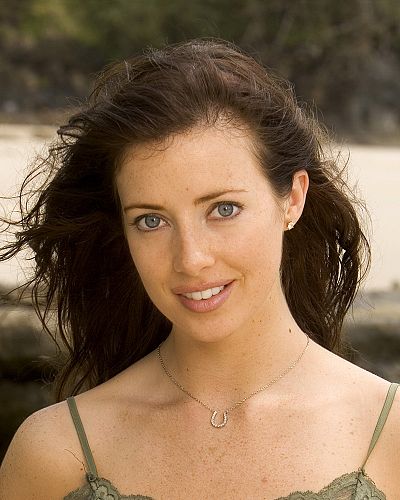 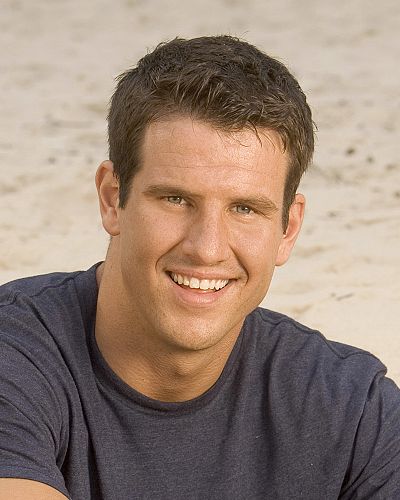 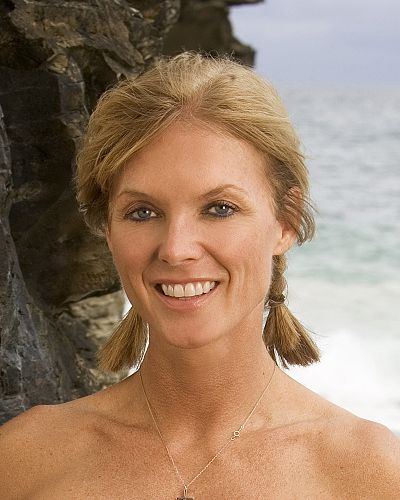 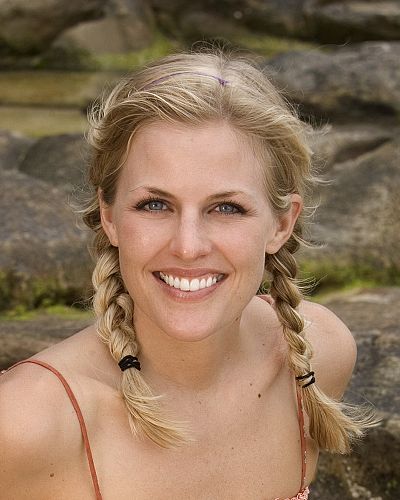 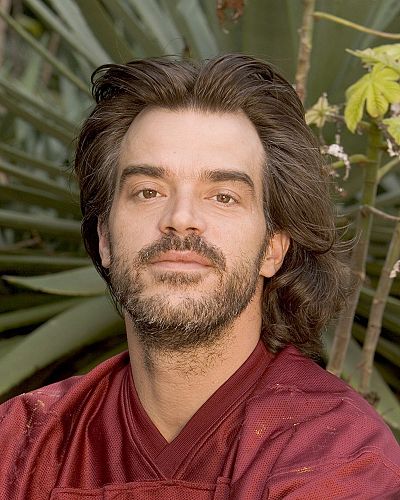 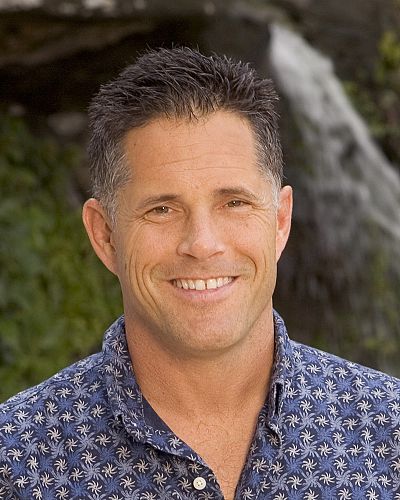 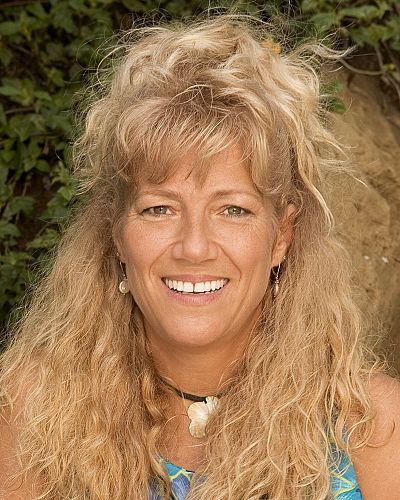