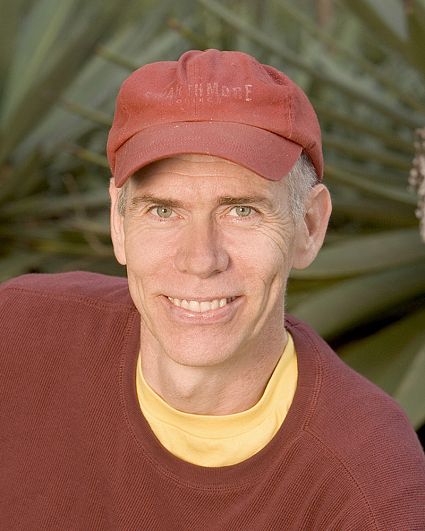 Dan B
Biography
Dan Barry was born in Norwalk, Connecticut, but considers South Hadley, Massachusetts his hometown. He is a former astronaut who currently spends his time building robots for his own company, Denbar Robotics. Barry's work and research has been supported by the National Institute of Health, the National Science Foundation, the Grass Foundation and the American Heart Association of Michigan. He has five patents and has had over 50 articles published in scientific journals.

For his work and accomplishments, Barry has received numerous special honors and awards over the years, including the 1971 McMullen Engineering Award, the 1984 Young Investigator Award from the American Association of Electrodiagnostic Medicine, an Honorary Doctor of Science degree from St. Louis University in 1996; the Vladimir Komarov Diploma from Federation Aeronautique Internationale in 1998; an Honorary Life Membership from the United States Tennis Association in 1999, inclusion in the list of 100 Most Notable Princeton Graduate School Alumni of the 20th Century in 2001, and both the Paul J. Corcoran Award from Harvard Medical School and an Honorary Doctor of Science degree from Beloit College in 2003.

Barry was offered tenure at the University of Michigan in 1992. At the same time, he was selected by NASA to train at the Johnson Space Center and opted to relocate to Texas. He completed one year of training and qualified for assignment as a mission specialist on Space Shuttle flight crews. A veteran of three space flights, Barry has logged over 734 hours in space, including four space walks. He retired from NASA in April, 2005.

Barry currently lives in South Hadley, Massachusetts with his wife of 24 years, Sue. They have two children, Jenny and Andy, and one dog, Windy. He enjoys flying, tennis, sailing, ultimate Frisbee and running. His birth date is December 30, 1953.