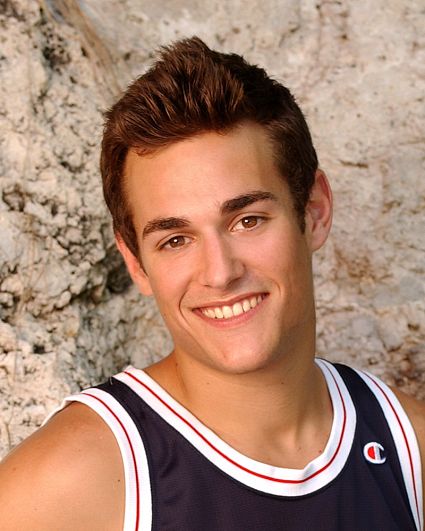 John K.
Biography
Originally from Branford, Connecticut, John Kenney attended Branford High School, where he played basketball, lacrosse and baseball. He then attended college for two years at Northeastern University in Boston, where he studied Media Arts and Design.

After college, Kenney moved to Manhattan, New York to pursue a modeling career. While there, he also modeled in Paris, Milan, Korea and Miami. Approximately two years ago, Kenney relocated to Los Angels and most recently worked as a mechanical bull operator at a saddle ranch bar. He aspires to teach art and film and considers himself an artist, particularly with computer graphic design. He has previously worked as a construction worker and an x-ray technician.

Kenney describes himself as friendly, warm and a people person who at the same time is very competitive. John enjoys playing basketball and hiking and is most proud of the fact that he has traveled so much and met so many people in his young age. His hero is his mom because she works hard and enjoys what she does. His primary motivation for being on SURVIVOR:VANUATU is to win the money but also "the experience of doing all this crazy intense challenge stuff that although may not be enjoyable while I'm doing it, will be amazing to look back on." He also believes that he can be the Sole Survivor because he has the ability to read people well.

Kenney is currently single and living in Los Angeles. His birth date is September 26, 1981.