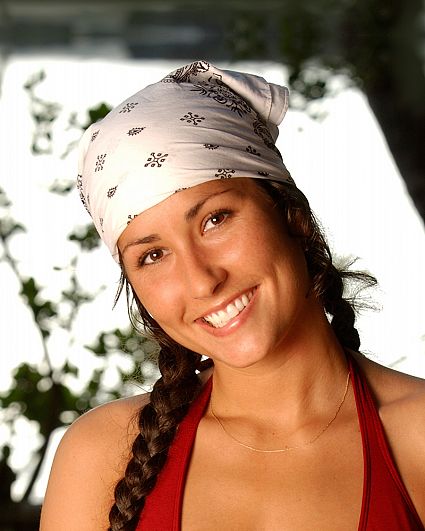 Julie
Biography
Julie Berry was born in Lewiston, Maine. She was adopted and separated from her only biological sibling when she was 5 years old. She grew up in Gorham, Maine, with a very intellectually stimulating and expansive family who encouraged individuality and creativity. Her parents, Judy and Les, have been happily married for more than 30 years. Her brother, Chris, recently celebrated his one-year anniversary with his wife, Kate, and has just passed the bar exam.

Berry received a Bachelor of Science degree in Family and Community Development with a minor in Psychology from East Carolina University in North Carolina. Her junior year, she traveled to California through the National Student Exchange to attend school at California State University at Northridge. A Native American, Berry is from the Maliseet tribe and is a member of the East Carolina Native American Organization. Previously, she worked as a behavioral interventionist for children who are also adopted and facing social and emotional issues. She plans to further her studies by pursuing her Masters in Counseling.

Very recently, Berry was reunited with her biological sister and considers it the most magical and important experience of her life.

Berry describes herself as restless, playful and reflective. Traveling has become her ultimate experience. Currently single, she resides in Gorham, Maine. Her birth date is December 15, 1980.