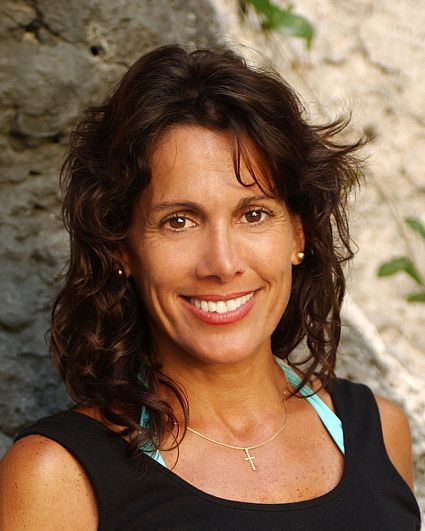 Lisa
Biography
Lisa Keiffer was born and raised in New Orleans, Louisiana. She considers herself a true Cajun, thanks to the French influence of her mother, who grew up on the Louisiana bayou.

Keiffer attended Louisiana State University for three years, where she was an LSU cheerleader for both football and basketball. She was a member of the Homecoming Court for two consecutive years and was elected Alpha Tau Omega's "Mardi Gras Queen." She participated in the 1981 National Collegiate Cheerleading Championship and cheered at the 1981 NCAA Final Four Basketball Tournament in Philadelphia. She then went on to finish college at Loyola University in New Orleans where she received a Bachelor of Science degree in Communications.

Keiffer was employed for 10 years as a pharmaceutical sales representative. She enjoys tennis, antique shopping, cooking and homemade soap making. She has also acted in community theater and directed dramas at her church, Trinity Evangelical Free, for the past ten years.

Born-again Christians, Keiffer and her husband, Thomas, currently live outside New Orleans on the " Northshore" in Mandeville, Louisiana, along with five of their six children (Nate, 22; Callie, 14, and Rachel, 13 ( Keiffer's stepdaughters); TK, 8; Charley, 7; and Nicholas, 5). They also have a goat (Waddles), a dog (Murray) and a miniature donkey (Dexter). Keiffer's birth date is May 3, 1960. 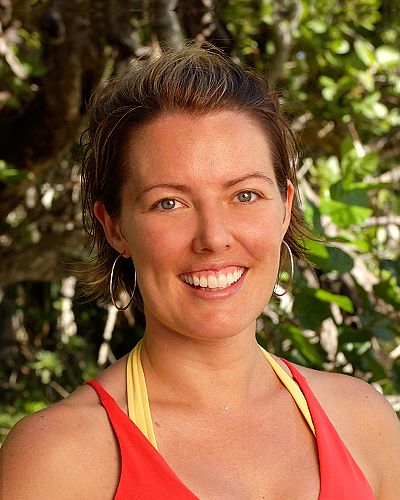 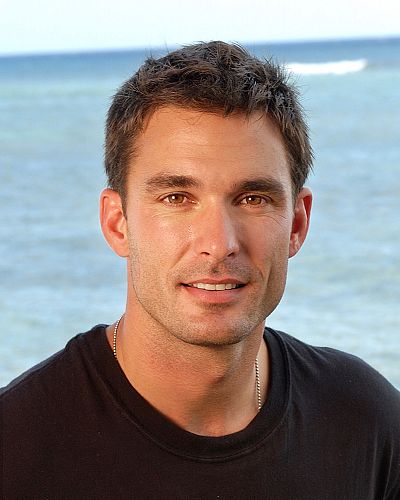 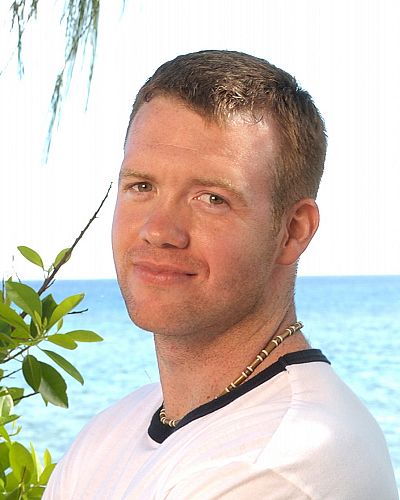 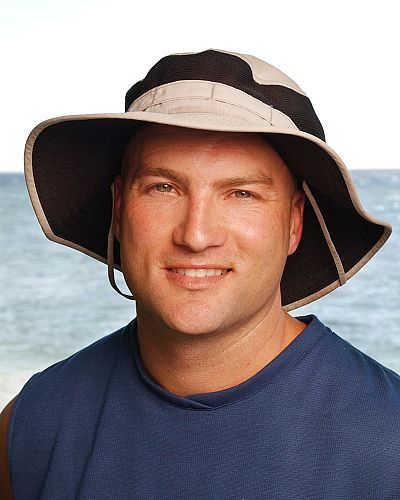 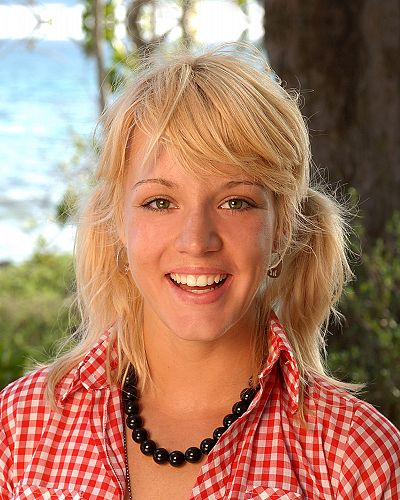 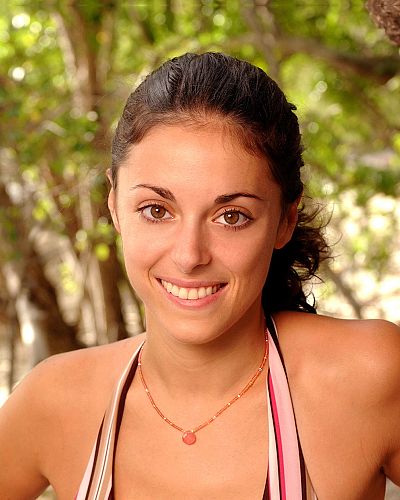 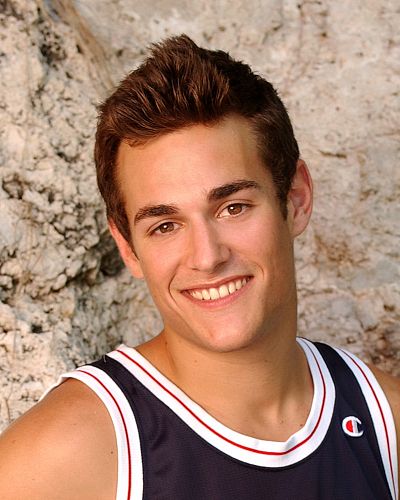 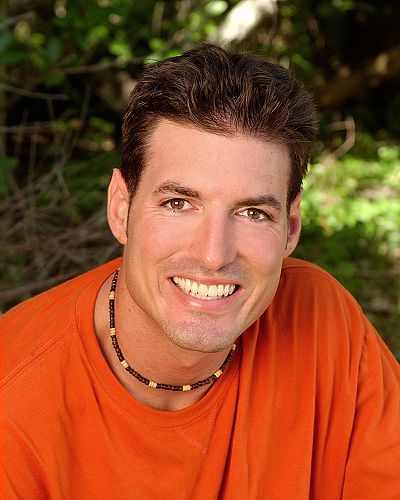 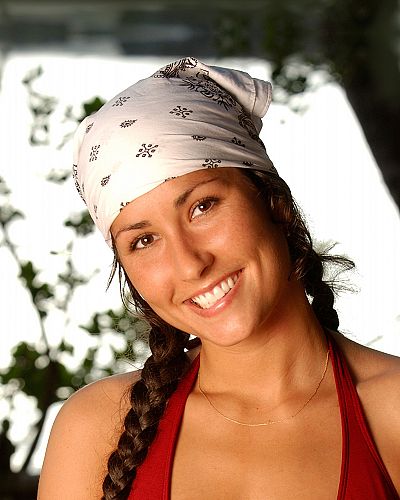 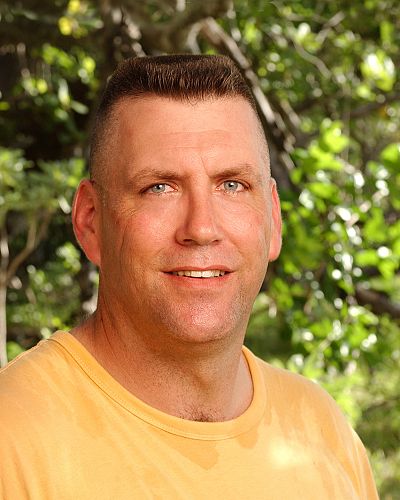 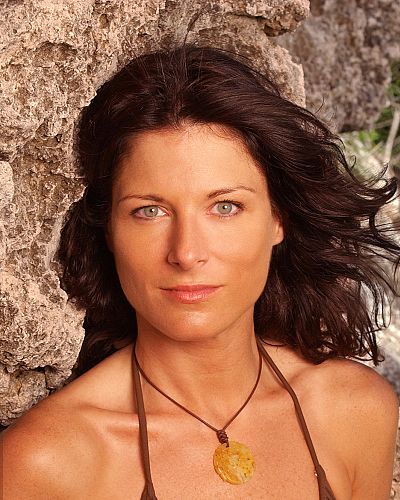 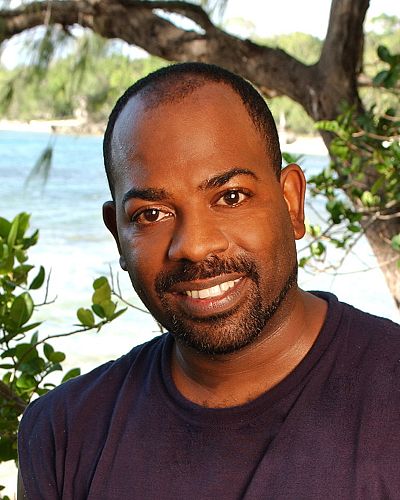 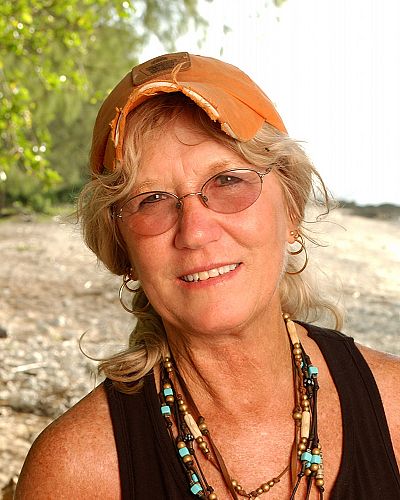 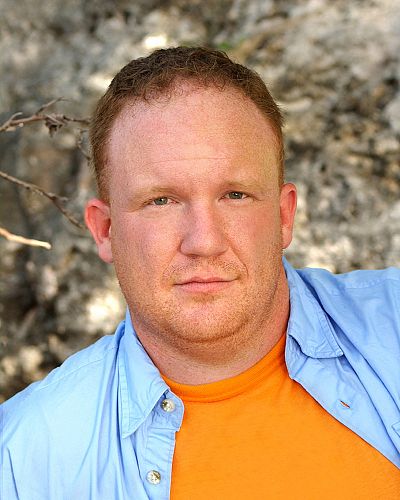 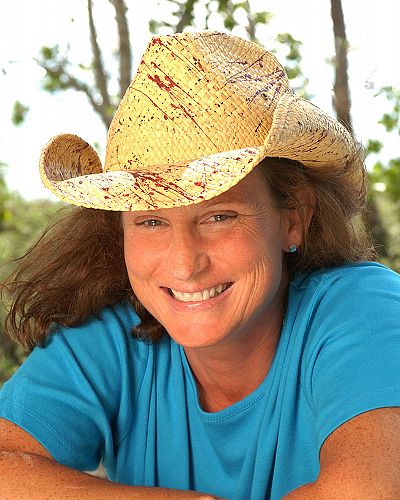 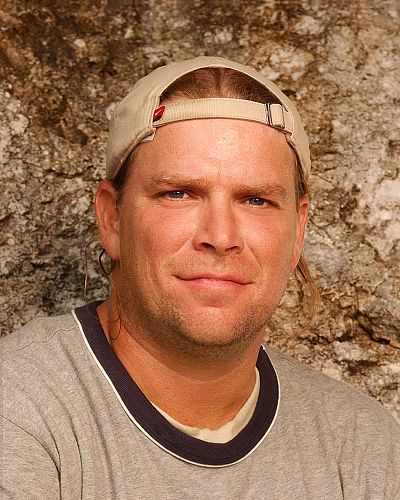