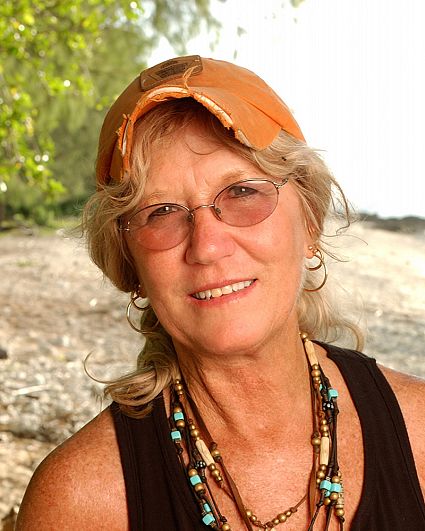 Scout
Biography
Dr. Scout Cloud Lee's professional career spans more than 30 years, featuring stints as the CEO of her performance consulting company, a motivational speaker, entrepreneur, rancher, former university professor (University of Illinois and Oklahoma State University) and author of eleven books and more than 100 articles. She is also the founder of The Magical Child Foundation and a faculty member for the Institute for Management Studies. Utilizing her keen observation skills, she strategically assists individuals and teams in identifying and repeating their personal excellence. Her work has been featured in documentaries and television specials on all major networks.

Lee did undergraduate work at the University of South Florida in Tampa before receiving a Bachelor of Science in theology from Toccoa Falls College in Georgia. She then received master's and doctorate degrees in Education from the University of Georgia (Athens).

In the 1980s, Lee began focusing her skills as a singer/songwriter and has since produced two compact discs. She calls her original tunes "Country Rock Gypsy Funk."

Among her many accomplishments, Lee was voted Outstanding Teacher of the Year at Oklahoma State University in 1980, and Oklahoma's Outstanding Young Woman in American in 1980. In 2002, Lee was honored to carry the Olympic torch, exemplifying the theme of "Light the Fire Within."

Lee has survived cancer, bankruptcy, divorce, car wrecks and horse bucks. In the 1990s, Lee was diagnosed with a fatal form of cancer, melanoma, and managed to beat the odds and is going strong 14 years later. Most recently, she received a total knee replacement, which she refers to as her "bionic knee." Lee is in a committed relationship with Annie, her best friend and playmate of twenty-six years. She owns eight horses, four dogs, two cows, and several cats, llamas and squirrels. She and Annie also have a second home in Hanalei, Kauai, Hawaii. She loves to spend her time writing her own music, building indigenous lodges, camping and riding her horses. She is most proud of living her life on her terms and from shying "away from social prescriptions, overcoming many obstacles, and becoming a successful, affluent, land-bearing Bohemian in the international corporate arena."