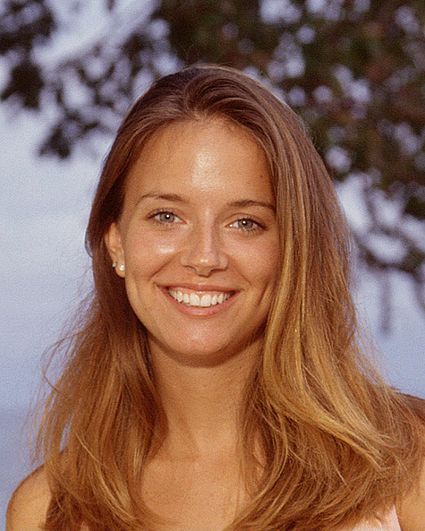 Amber
Biography
Since finishing sixth on SURVIVOR: THE AUSTRALIAN OUTBACK, Amber Brkich has enjoyed doing dozens of appearances across the country and has taken part in various charity functions. Immediately following the show, Amber appeared on the cover of Stuff  Magazine. For a short time, she also worked as the host of an adventure travel game on Royal Caribbean Cruise Lines. More recently, Amber has appeared in various commercials for Adelphia Cable, Rite Aid drugstores, and Mountaineer Racetrack in West Virginia. In her free time, she enjoys babysitting her niece, Emma, and going out with her friends.

Amber remains a resident of her hometown, Beaver, Pennsylvania (a suburb just north of Pittsburgh). She is a graduate of Westminster College, where she earned a Bachelor of Arts Degree in public relations, with a minor in speech communications, in 2000. She is a member of Alpha Gamma Delta Alumni having served as vice president and new member coordinator while still in school.