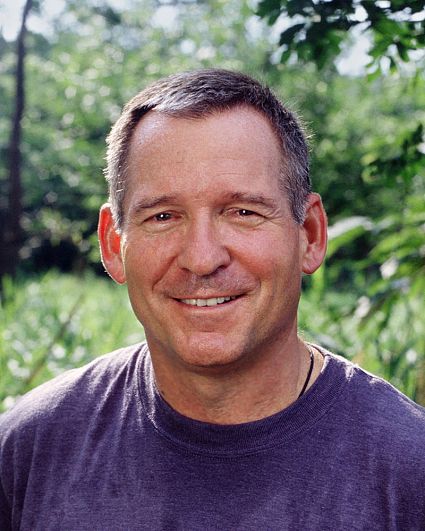 Roger
Biography
Roger Sexton was born and raised in Oakland, California, where he graduated from high school in 1964. He then enrolled at San Francisco State College. In 1966, he quit college and joined the U.S. Marine Corps and fought in Vietnam. After his tour with the U.S. Marine Corps, Sexton returned to the United States and worked full time as a construction laborer while attending night school. He then received a Bachelor of Science degree in industrial technology from California Polytechnical State University in San Luis Obispo. Sexton is currently a vice president of estimating at a major construction company.

Sexton enjoys snow skiing, mountain biking, adventure racing, backpacking, card games and seeing films. He describes himself as intense, confident and emotional. He is most proud of his two daughters, Amy (a 25 year-old fourth grade teacher) and Heather (who died in 1992 at the age of 16). He is a member of the National Offroad Biking Association, International Mountain Bike Association, USA Adventure Racing and the Sierra Club. Sexton is doing this because he wants to test himself against anyone of any age or gender to see if he can ultimately be the survivor.

Sexton resides in Valencia, Calif., with his wife, Diane. They have one dog, Cleo, and one cat, Monty. His birth date is September 26, 1946.