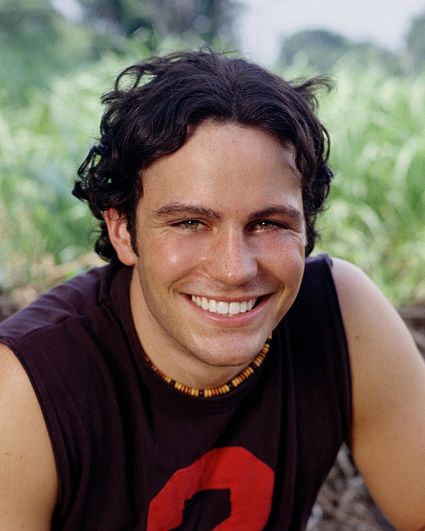 Ryan
Biography
Ryan Aiken is currently pursuing a career as a model and actor. He attended Howard Community College in Columbia, Md. for two-and-a-half years. He enjoys lifting weights, lacrosse, running, swimming and eating pizza. His favorite sport is wrestling. He describes himself as funny, confident and talkative. He is proud of the fact that he used to be overweight, but committed to changing his body and taking responsibility for his physical well-being. If he could hold any office, he'd like to be the President of the United States as he considers himself a leader. When asked which superhero Aiken would like to be, his answer is Superman because he could bend things and see into a women's locker room. His favorite movie is "Good Will Hunting." He appeared on the television show "Young Americans" in 2000. If he wins the million, he wants to buy a house.

Aiken is currently single and lives in Ellicott City, Md. with his dog, Pudgey. He has one brother, Vincent, who is 25 years old. His birth date is February 13, 1979.