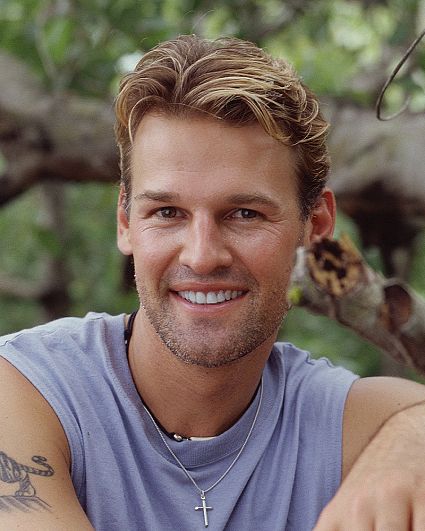 Brian
Biography
Brian Heidik was born in Burtonsville, Maryland, and attended Paint Branch High School, where he played football and ultimately became an All-State quarterback. Upon graduating, he was recruited by North Carolina State. While in college, he studied finance until a knee injury during his sophomore year ended his football career. Brian then moved to New York City and lived there for three years before moving to California.

Brian is currently employed as a top used car salesman in Southern California. He previously worked as a stockbroker, motorcycle salesman, writer and actor. His varying acting credits include a series regular role on "Days of Our Lives," playing the character of Tim Rollins, along with guest-starring roles in "Baywatch Nights" and "Doogie Howser, M.D." He enjoys dirt bike riding, playing guitar and hunting. He is most proud of being a father. Brian describes his perfect day as riding a dirt bike in the woods with his son while chasing deer.

Brian currently lives in Quartz Hill, California with his wife, CC, and their son, Logan. He is a member of the National Association of Homeowners and The Chamber of Commerce. His birth date is March 9, 1968.