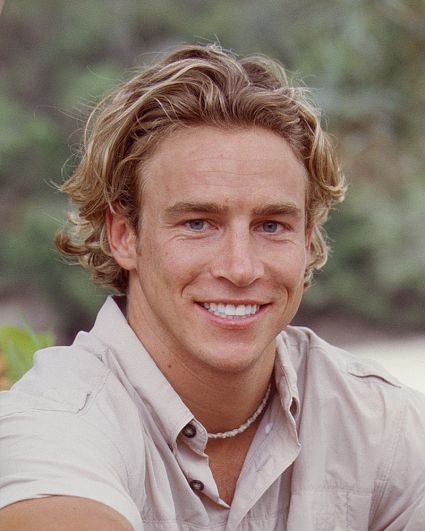 Jed
Biography
Born and raised by his parents, David and Carol, in Dallas, Texas, Jed Hildebrand grew up riding horses and taking family trips to go surfing and snowboarding. He attended Plano Senior High School, where he played football and soccer, lettering and winning state championships in both sports his senior year. Jed then went on to Baylor University in Waco, Texas, where he received a Bachelor of Science degree in Biology. While there, he played college soccer with both of his brothers and was a member of the Sigma Alpha Epsilon Fraternity. During his summer breaks, Jed spent time in Maui, Hawaii, working as a surf instructor, waiter and adventure sports consultant. He spent the summer of his junior year in college studying geriatric physiology and socialized medicine while traveling through Europe.

Jed is beginning his senior year as a dental student at Baylor College of Dentistry, carrying on the tradition of his father and two brothers, Brody and Sloan, all of whom are dentists. He has participated in Christian dental missionary work at remote villages and refugee camps in Cambodia and Thailand. Last winter, he provided care to villages and tribes in India while traveling on camelback with his brother, Sloan. He currently works part-time as a dental lab technician while attending classes. An avid sportsman, he enjoys wakeboarding, dirt bike riding, scuba diving, kayaking and sand volleyball. He can think of nothing better to do on a chilly winter day than to carve through the back powder bowls of the Rocky Mountains in search of cliffs to soar off. He credits his deepened sense of adventure to his time spent as a youth at the Christian summer sports camp, Kanakuk Kamp. Jed currently lives in Dallas, Texas. In addition to his two brothers, he also has one sister, Katherine. He is a member of the Prestonwood Baptist Church. His birth date is December 5, 1976.