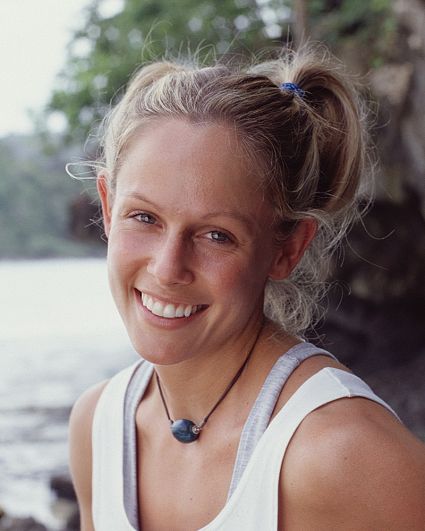 Penny is currently employed as a pharmaceutical sales representative. She previously worked as a traffic manager/media communications for the National Spirit Group, and has also worked as a waitress. She enjoys exercising, shopping and getting together with family and friends. She does not eat red meat. Her favorite sport is college basketball.

Penny currently lives in Plano, Texas, and is engaged to Matt. She has two Boston terriers, Bella And Teke (brother and sister). She is a member of the Highland Park United Methodist Church and Maryland Athletic Club. Her birth date is April 24, 1975.