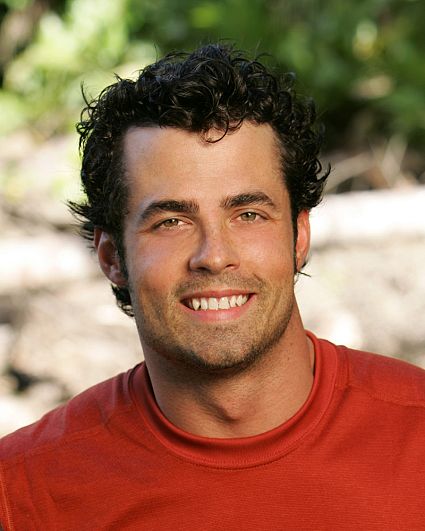 Gregg
Biography
Gregg Carey was born and raised in Ashland, Massachusetts, where he graduated from Ashland High School in 1995. While in school, Carey was active in student government and a member of the National Honor Society. In addition, Carey was a two-sport captain (football and baseball), playing quarterback and shortstop. He earned team MVP and county All-Star honors in both positions.

After graduating high school, Carey attended the University of Pennsylvania, where he studied chemical engineering and received a Bachelor of Science in engineering. Carey also played college football and was a member of a group of campus leaders known as the Friars Senior Society. Following graduation, Carey moved to Boston, where he worked as a project manager for a business and technology consulting company. In October, 2002, Carey was transferred to Chicago.

Carey's hobbies include photography, music and working out. He has competed in adventure racing and climbed Mt. Fuji in Japan in September, 2004. He describes himself as engaging, passionate and unflappable. He is most proud of being a consistently good son, brother and friend.

Currently single, Carey resides in Chicago, Illinois. He has one sister, Jill. His birth date is January 9, 1977.