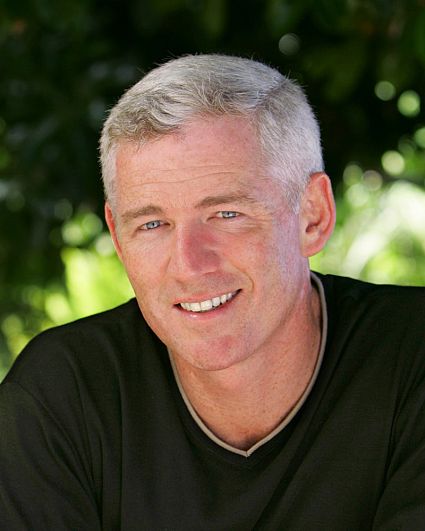 Tom
Biography
Born in Queens, New York, Tom Westman attended Archbishop Molloy High School, where he was a peer group counselor and member of the track team. In 1982, he held the school record in the pole vault, 14' 6'', which held for 20 years. He then studied history for three years at the State University of New York in Binghamton. In 1985, Westman followed his father's footsteps and joined the New York City Fire Department. He is currently a Lieutenant of Ladder Company 108 in Brooklyn. Simultaneously, he is finishing his undergraduate degree at Queens College, the City University of New York, pursuing a Bachelor of Arts degree in history.

Westman enjoys sailing, skiing, scuba diving, golfing and cooking. He is most happy spending time with his family and friends. He describes himself as gregarious, practical and competitive. He is most proud of his department's response to the rescue efforts of September 11, 2001, and the everyday efforts to help alleviate the suffering in New York City. His hero is his daughter, Meghan, who lost her hearing to meningitis at 18 months old and, after receiving a cochlear implant at 2 years old, is currently mainstreamed and thriving in the third grade.

Westman is a member of the Uniformed Fire Officers Association and the Fire Department of New York Emerald Society. He was also a member of the Alexander Graham Bell Association for the Deaf and Hard of Hearing. Having been recognized for his support by Disabled Sports, USA, in 2001, Westman has returned every year since to volunteer as an instructor where he helps introduce recently disabled veterans to adaptive skiing.

Westman currently resides in Sayville, New York with his wife, Bernadette, and their three children, Meghan (8), Declan (6) and Conor (4). They have one golden retriever, Guinness. Westman's birth date is January 4, 1964.