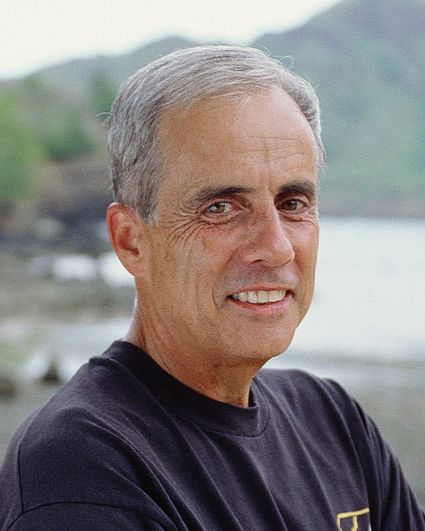 Paschal
Biography
Paschal English was born in Birmingham, Alabama. At two years of age, he and his family moved to Atlanta, Georgia, where he went on to attend junior and senior high school. He received a Bachelor of Science degree in Business Administration and a Doctor of Jurisprudence from the University of Georgia in Athens.

English currently serves as a Superior Court Judge in the Griffin Judicial Circuit in Georgia. He was a member of the United States Air Force from 1969-73, serving in Southeast Asia from 1971-72. After leaving the Air Force as a Captain, he joined the Georgia Air National Guard where he retired in 1998 as a Colonel. Prior to his appointment in 1987 as a Superior Court Judge, English served as Chief Assistant District Attorney for 12 years.

Paschal English currently lives in Thomaston, Georgia, with his wife of 35 years, Beverly, and their dog, Dudley. They have two grown daughters, Ashley (who is married to Tim) and Rachel. He and Beverly are the proud new grandparents of Connelly English, born right after the New Year. His birth date is March 5.