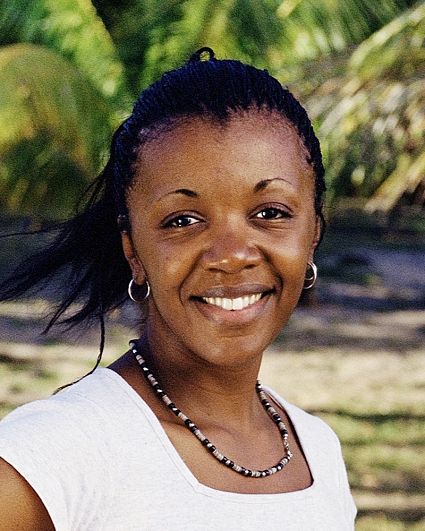 Towery currently works as an office manager for a software development company. A former member of the United States Air Force, Towery spent several years in Soesterberg, The Netherlands, while on active duty. She was assigned to the 32nd Security Police Squadron and was the base D.A.R.E. and Crime Prevention Officer. She was awarded the base Airman of the Year honors and inducted into the United States Air Forces Europe Sports Hall of Fame in the first year of its conception. She finished her Air Force career in the Reserves stationed in Portland, Oregon; Montgomery, Alabama; and Marietta, Georgia. After leaving the military, Towery worked as an administrative assistant, information specialist and events coordinator/executive secretary.

Towery currently resides in Hayward, Calif. with her fiancé, Leander, and his dog Kunta. Her birth date is Dec. 9.