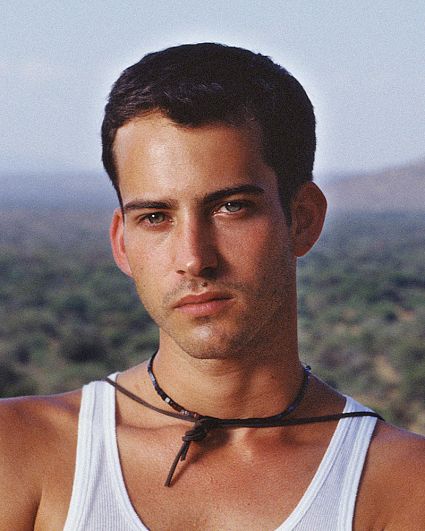 Brandon
Biography
Brandon Quinton was born in Ada, Oklahoma. While his father served in the Army the family relocated to various places, including Temple, Texas, Savannah, Georgia and Munich, Germany. Currently, Quinton lives in Dallas and works as a bartender. He previously worked as a make-up artist at a major department store.

Quinton attended East Central University in Ada, but dropped out his sophomore year. He describes himself as affectionate, smart and manipulative, and his hobbies are playing tennis, running and smoking. Although gay, Quinton was married to a woman during college, but is now divorced and single. His birth date is January 22.