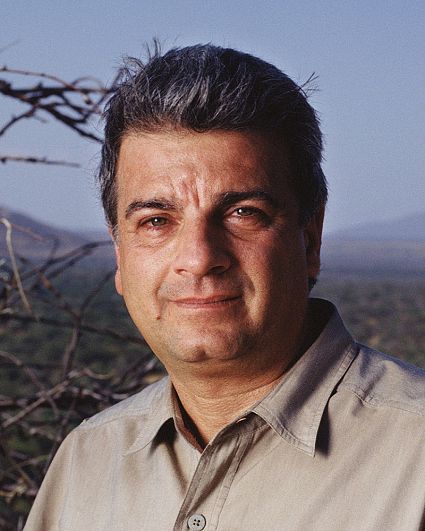 Carl
Biography
Born in Chelsea, Massachusetts, Carl Bilancione grew up in Brooklyn, New York and Selden, Long Island, and currently lives in Winter Springs, Florida. Bilancione attended Fairleigh Dickinson University, where he earned both a Bachelor of Science and a dental degree. He currently owns his own private dental practice in Winter Park, Florida.

Bilancione is an avid sports fan, photographer, scuba diver and marathon runner. He has competed in and completed more than six marathons, including the New York Marathon, London Marathon, Disney Marathon and Marine Corps Marathon. He has a passion for sports photography, and enjoys photographing his beloved New York Yankees and Orlando Magic.

Carl Bilancione describes himself as highly competitive, vivacious and personable. He is a member of the American Dental Association, the Florida Dental Association, the International Congress of Oral Implantology (he holds Mastership Status) and the International Society of Freelance Photographers. He is also the official photographer for The Downtown Athletic Club of Orlando, which presents the Dick Butkus Award honoring the best linebacker in college football. Bilancione has been happily married to Deborah for 21 years, and they have two children, Jessica, 17 and Bryan, 14. His birth date is June 20.