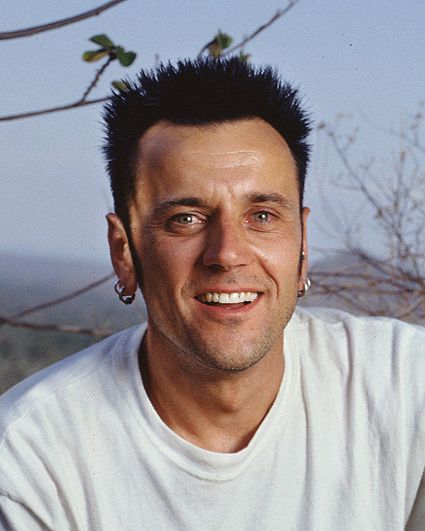 Lex
Biography
Born in Palo Alto, California, Lex van den Berghe currently resides in Santa Cruz, California. With an extensive background in marketing, he was most recently employed as a marketing director of an Internet company. Having worked as a disc jockey at his college radio station, he graduated from Santa Clara University with a Bachelor of Arts degree in English in 1985.

An avid traveler and fluent in French, van den Berghe has spent time in Kenya, Japan, Israel and all over Europe. His hobbies include time with his wife and children, surfing, music and fishing. He plays the drums and sings in the band Luckydog. Owning up to his deep appreciation for tattoos, he proudly displays the various works of art that cover his arms, legs and torso.

Lex van den Berghe has been married to Kelly for 10 years. They have two boys, Corbin and River. They also have two dogs, Lucky and Daisy, and two cats, Max and Lucy. His birth date is June 18.