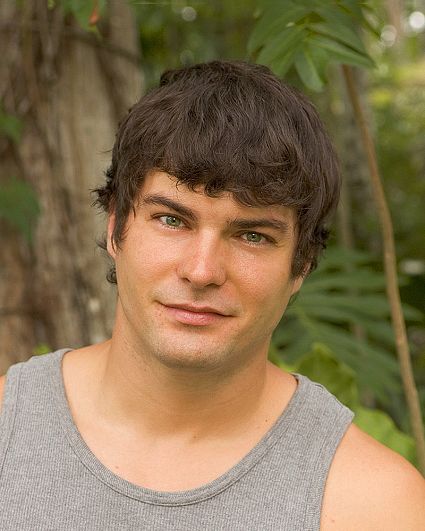 Jamie
Biography
Born and raised in Douglas, Georgia, with his identical twin brother, Ramie, Jamie Newton has also lived in Atlanta and Jacksonville, Florida. He attended Central Missouri State University, where he was a member of the wrestling team and won the title Regional Champ in 1999. He received his bachelor degree in finance.

Newton is currently a water ski instructor at a children's summer camp. He is also considering a career in acting. He appeared on "All My Children" in 2003 and has worked as an extra in various productions.

Newton's favorite activities are scuba diving, snowboarding and wakeboarding. He describes himself as loving, compassionate and adventurous. He believes that his uncanny ability to read and connect with people will help him succeed on SURVIVOR. If he wins the $1 million, he would use it to pay off his college loans and give his mom a nice place to live.