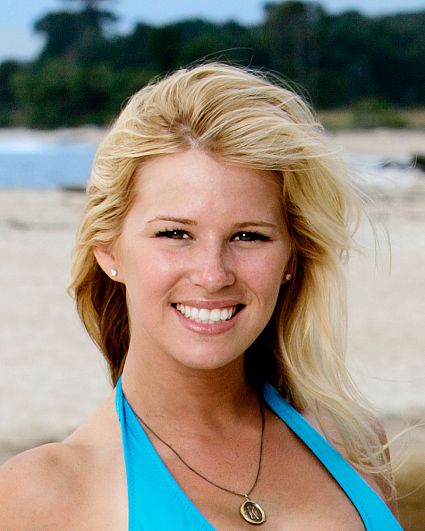 Kelly Czarnecki describes herself as a leader by nature. And though she has worked for everything she has, she'll also be the first tell you that "she gets what she wants and does what she wants." Don't be fooled by her girl-next-door looks Czarnecki is a mid-western spitfire who loves the outdoors. Called adventurous and ambitious by her friends, this one-time cheerleader always finishes what she starts because to her there's always a reward at the end.

Hailing from Buffalo Grove, Ill., Kelly has three brothers who have helped make her both physically and mentally tough. In her free time, Czarnecki loves to camp, hike and canoe. She describes herself as an energetic strong minded achiever for which self-confidence is not a issue. This fashionista can be found at the gym at least five times a week and is skilled in kickboxing, yoga and Pilates. Although most of Kelly's time is spent focusing on her career goals, she is a self-proclaimed "denim expert," and hopes to one day open her own clothing store.

Aside from studying fashion marketing at the Illinois Institute of Art, Kelly is also the sales manager at one of the top retail boutiques in Chicago. Czarnecki claims "she is a hell of a salesperson and can talk anyone into anything," although she also wants them to feel good about their purchase. She believes it is those leadership skills she's received from her job and schooling that has prepared her for SURVIVOR. 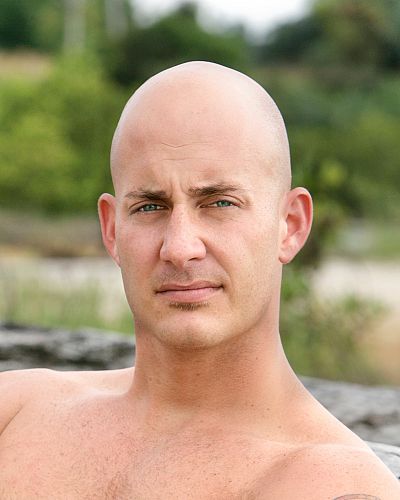 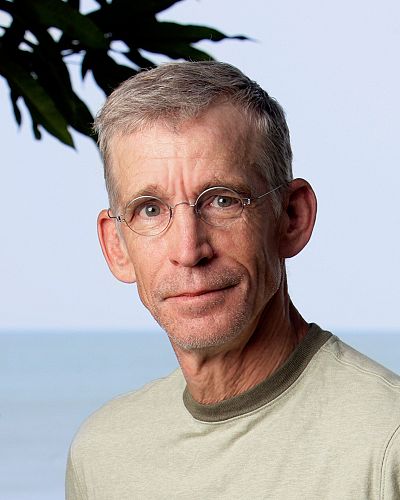 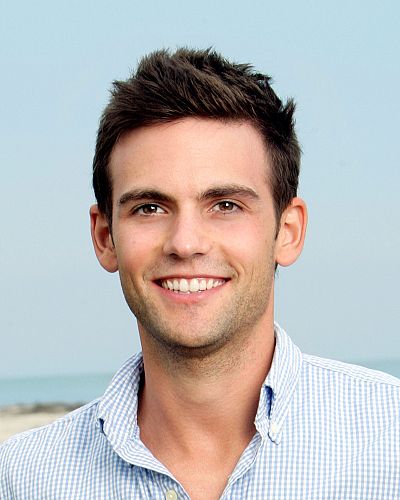 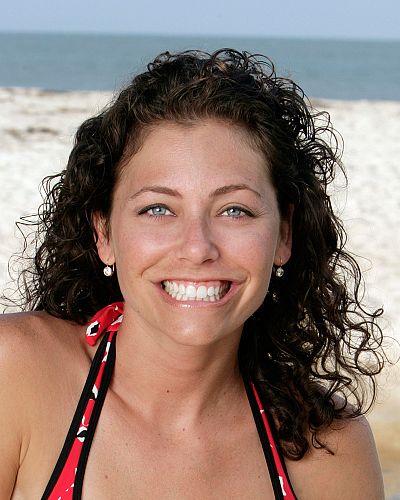 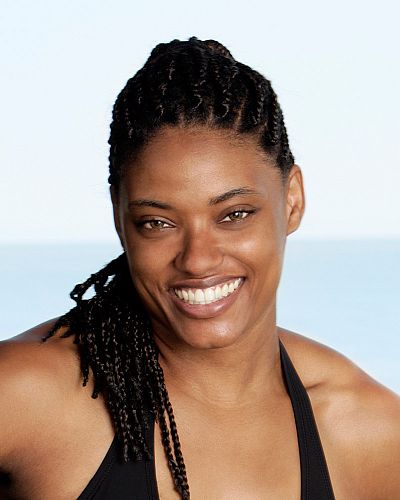 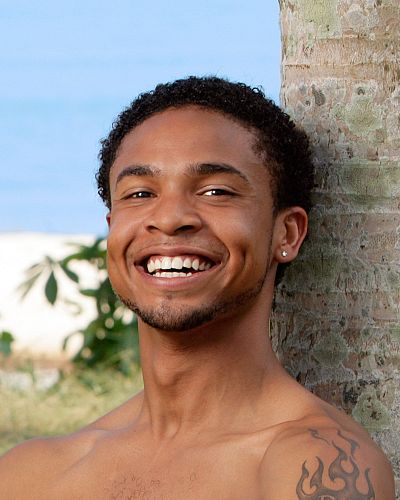 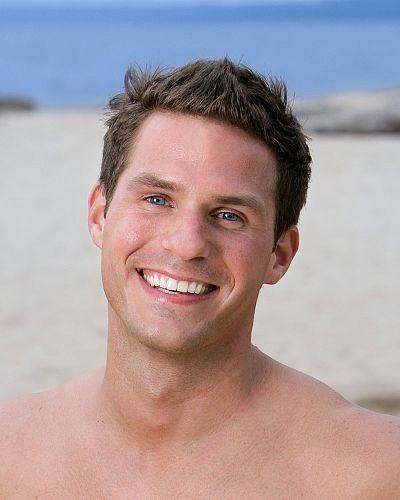 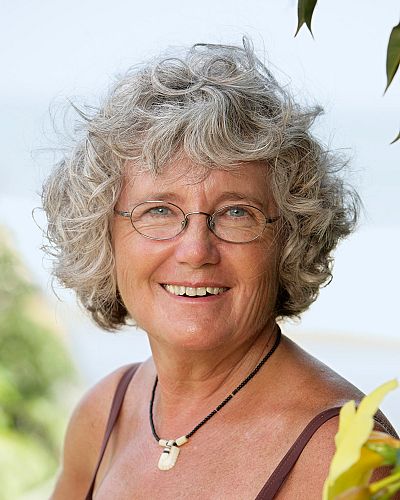 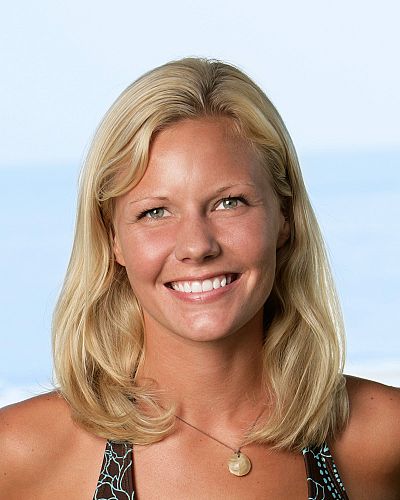 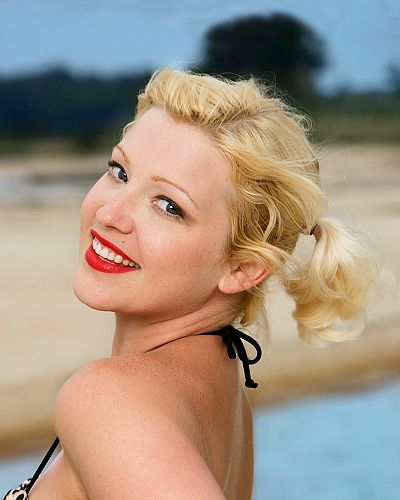 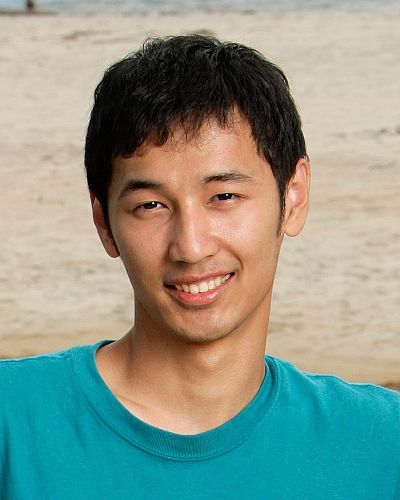 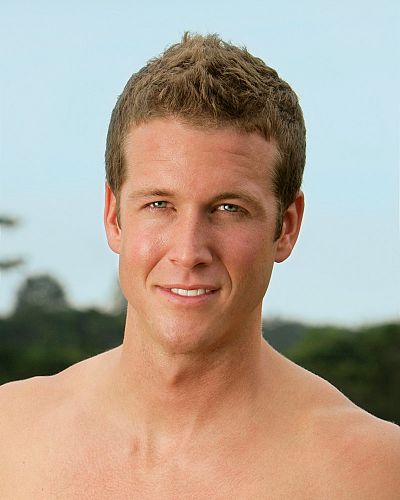 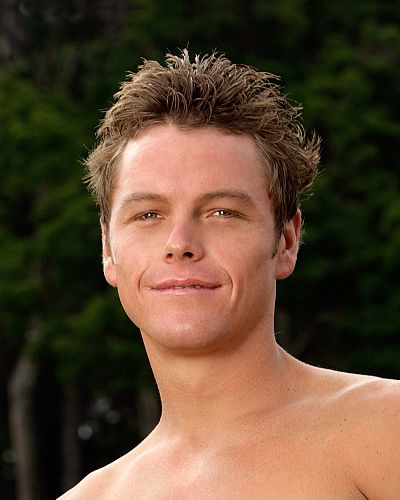 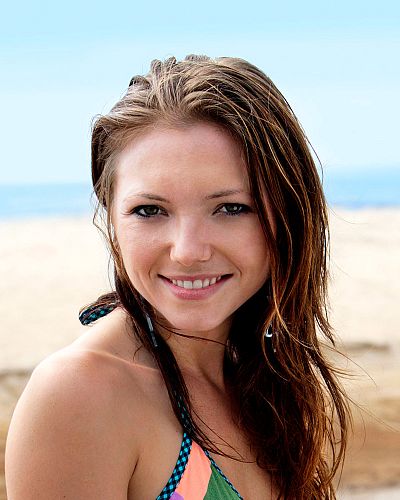 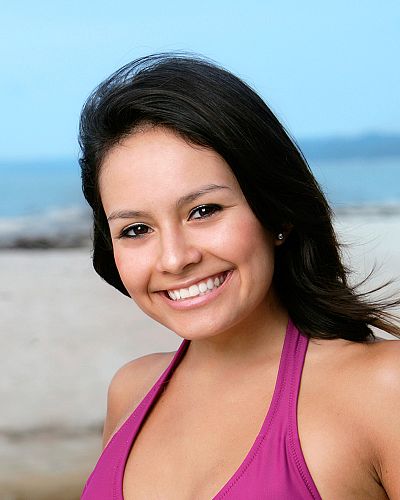 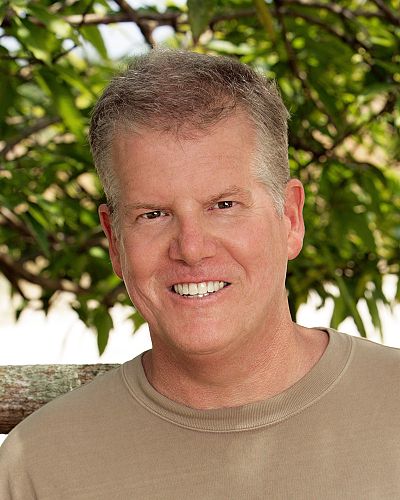 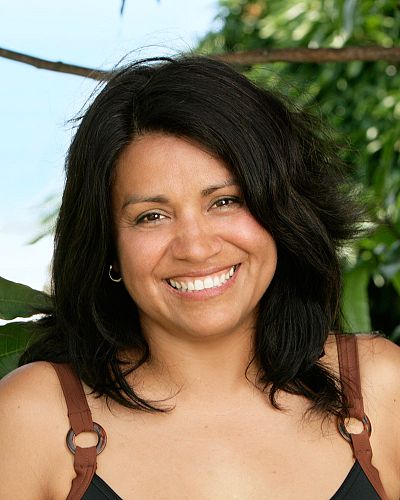