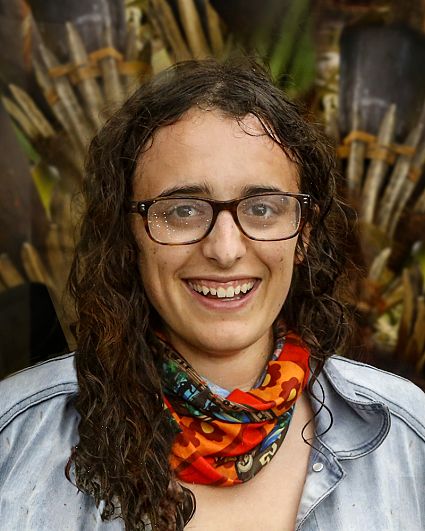 Three words to describe you: Nerdy, competitive, and weird.

Hobbies: Skiing, scuba diving, eating, plus I can hula-hoop and walk at the same time.

Pet peeves: Someone who likes to kill people. Not sure why, that's just such a pet peeve of mine! Also, people who stick their gum on public benches or fart in small elevators.

What does it mean to be a Millennial?
Being a Millennial means being hip, cool, nifty and totally rad. Go young people! No, I'm not secretly an 80-year-old neurotic Jewish lady. I don't know what you're talking about.

Personal claim to fame:
I was Ben Franklin in my eighth-grade production of 1776. I sang out of tune, people clapped, and it was an electric moment of fame.

Inspiration in life:
My mother. She has super-human levels of toughness. I cry when I bump my arm into something too hard, when an authority figure yells at me, or if I see a video of a cat being tickled. My mom is the opposite. She is a freakin' warrior and I'm her odd, terrified child.

If you could have three things on the island, what would they be and why?
1. A journal: One with an old school lock on it that says "KEEP OUT" on the front. That way, I could write to stay sane and nobody would read what I wrote because there's a "KEEP OUT" sign on it.
2. An old buff I bought: I did a two-week rafting trip a while back to see if I could handle Survivor because I had never camped before.
3. An old-timey compass: People would be, like, she must be hip! Just look at that old-timey compass.

Survivor contestant you're most like:
I'm a big John Cochran (South Pacific, Caramoan) fan. He used his humor and fish out of water-ness to control the game without seeming threatening. Cochran had a buff collection and wrote a paper on Survivor at Harvard Law School. I wrote my college common application essay about wanting to be on Survivor, so I can relate to his super fan-ness; plus, we were both obviously super cool in middle school.

Reason for being on Survivor:
I've been a fan of Survivor since I was 14. My friend and I would throw Survivor parties where we would eat worms and dirt (aka gummy worms and Oreos), while the castaways starved, and fancy food when they won Reward challenges. Simply stated, being a Survivor contestant has been a dream of mine forever. Plus, I like the idea that 14-year-old me would find 24-year-old me cool.

Why do you think you'll "survive" Survivor?
I probably won't. I've tripped walking down a sidewalk, so imagine that person in the wilderness. 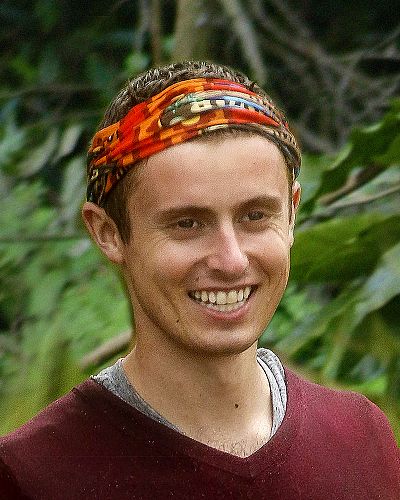 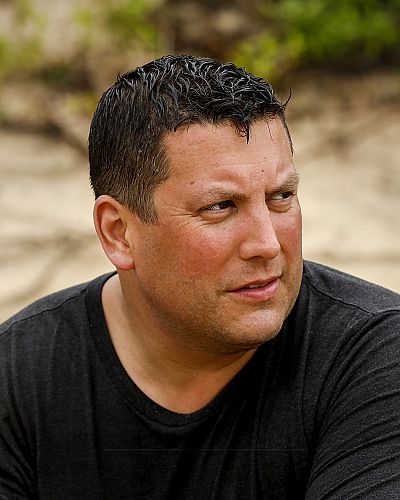 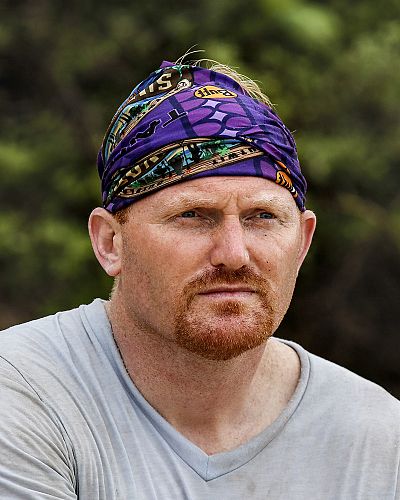 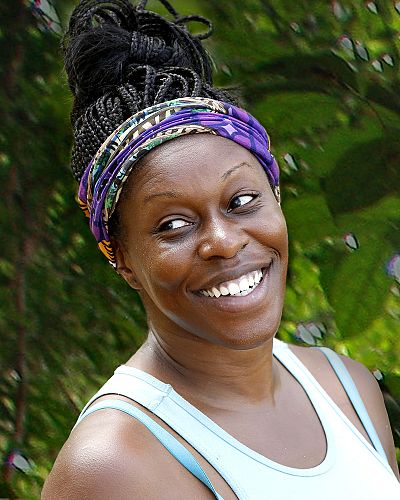 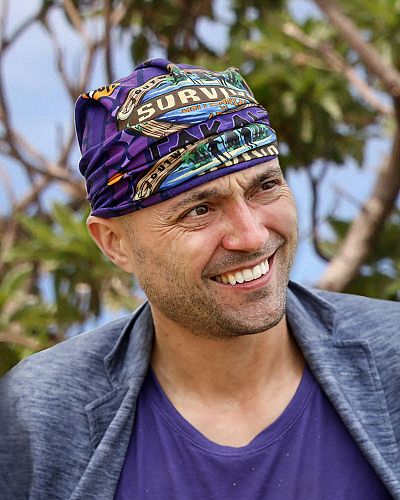 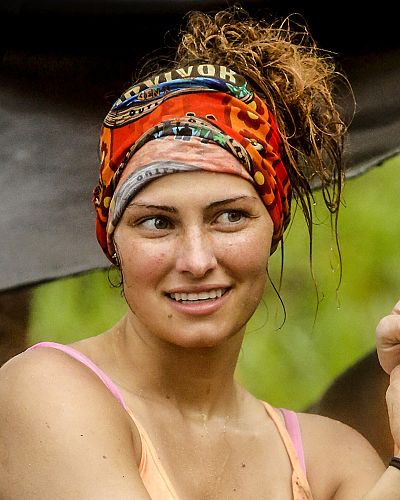 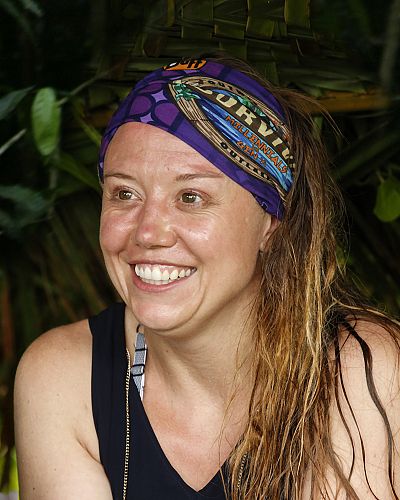 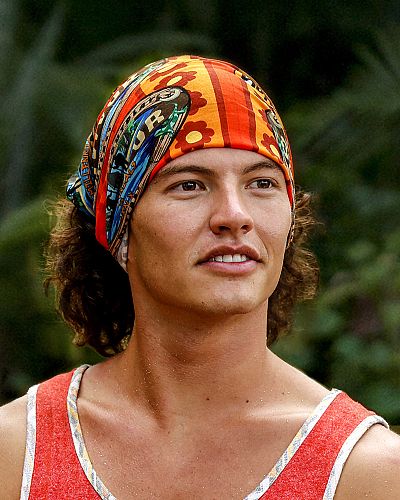 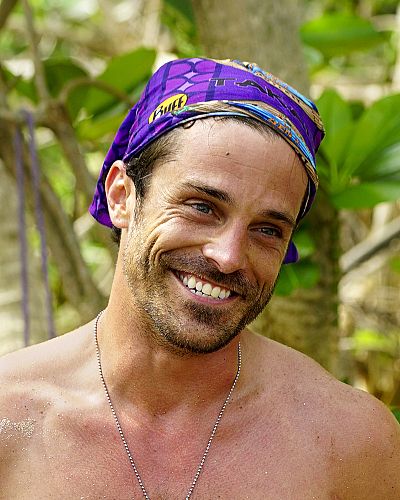 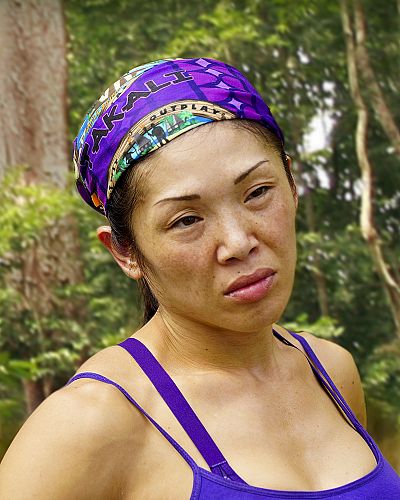 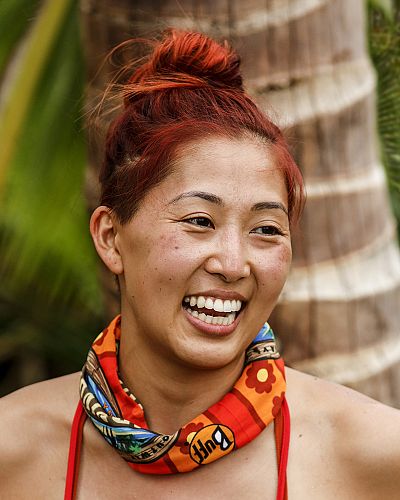 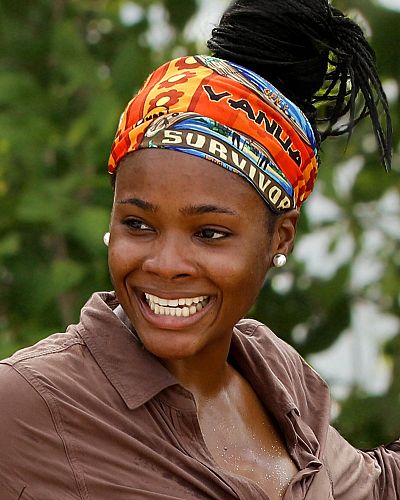 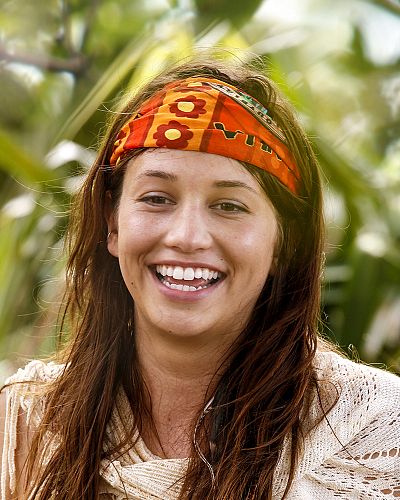 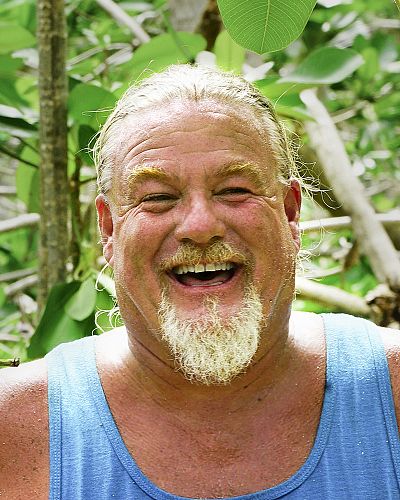 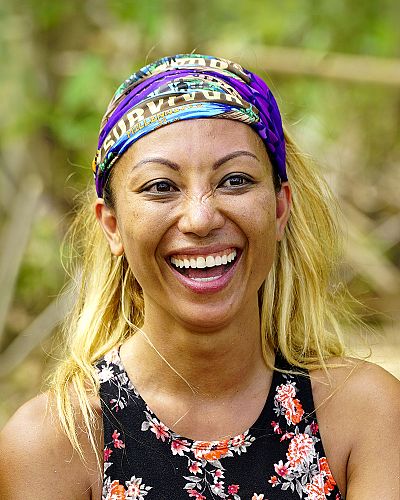 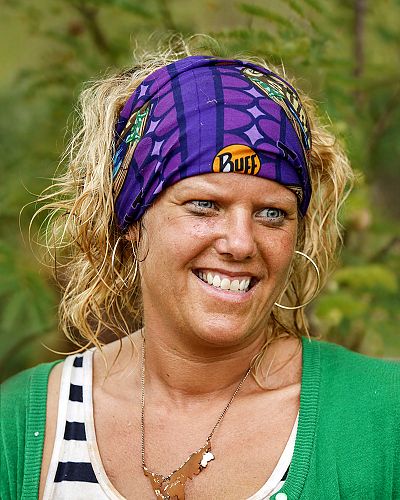 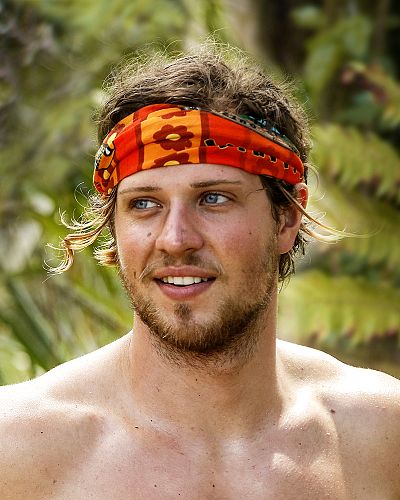 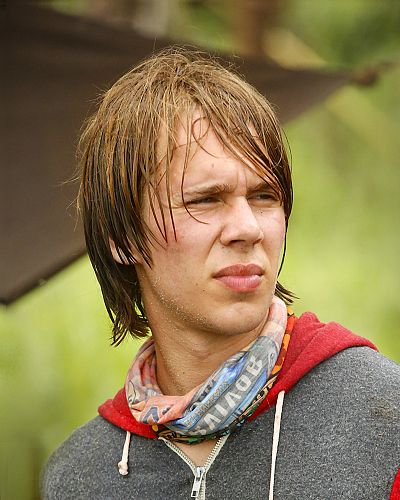 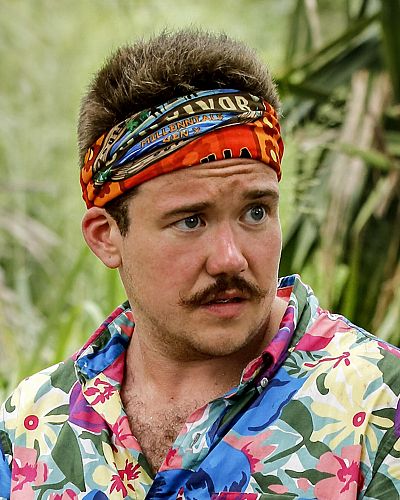