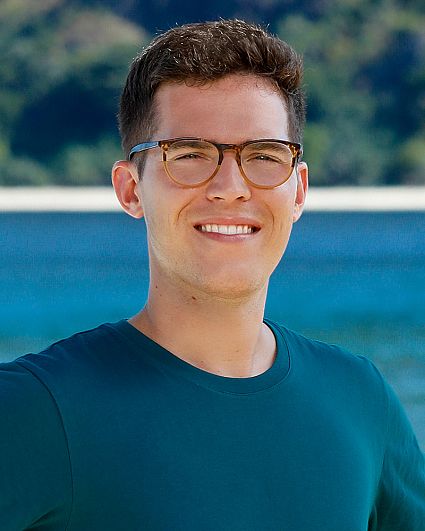 Pet peeves: Stupid people and people who think they know everything.

Three words to describe you: Ambitious, impatient, and astute.

What's your personal claim to fame?
Getting on Survivor. But really, I am most proud of getting into UCLA Law, one of the best law schools in the country. Additionally, making it through the first year of law school taught me a lot about drive and perseverance.

Who or what is your inspiration in life?
I don't have a particular source of inspiration in life because I don't believe in emulating or worshipping anyone. I think that everyone has positive traits to draw from as well as less desirable aspects.

If you could have three things on the island, what would they be and why?
First, a notebook and pen to organize my thoughts and strategy. Second, my retainers because I have had my braces off for over a decade but am still too scared to try not wearing them. What if my pearly whites started moving around? And finally, a bottle of rum because no self-respecting sailor would be caught on a remote island without rum.

Which Survivor contestant are you most like?
I am passionate, competitive, and neurotic like Spencer. Also, I have the same penchant as him for making people feel irrelevant and that is something I will have to be very careful not to do during the game.

What's your reason for being on Survivor?
To take a shot at playing a game I have watched religiously and loved since I was 9. I'd also like to win the million so I can pay off my student loans and then buy a sailboat and sail around the world.

Why do you think you'll "survive" Survivor?
I like to lead people and take initiative. Plus, I like to roast people and what doesn't build tribe morale more on Survivor than a few laughs from roasting the other tribe? I can also cook a mean batch of rice. 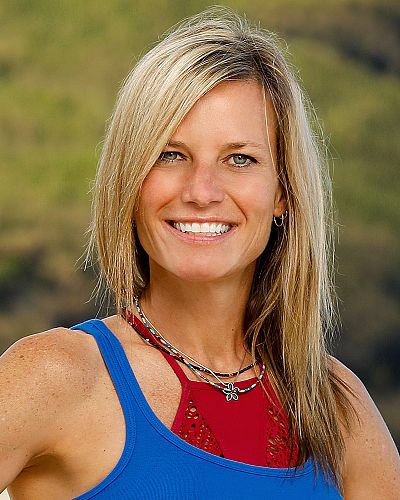