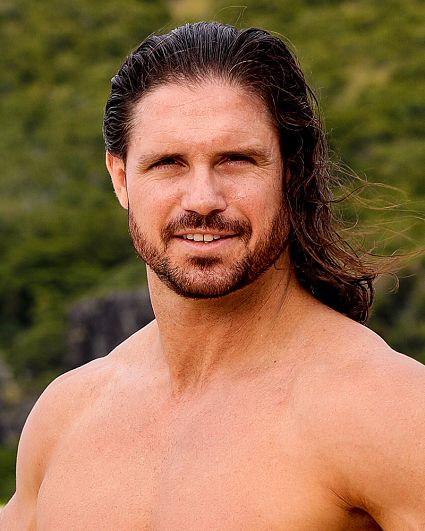 Three words to describe you: Irreverent, ambitious, and optimistic.

What's your personal claim to fame?
Pro wrestling fans around the world know John Hennigan as The Mayor Of Slamtown, Johnny Nitro, John Morrison, Johnny Mundo, Johnny Impact, the Shaman of Sexy, The Wednesday Night Delight... I've had more epic ring names than most wrestlers have had championships and in addition to those, plenty of other nicknames that aren't so nice.

In addition to being a world famous pro wrestler, I starred in dozens of TV shows, such as GLOW on Netflix, and movies including the award-winning action comedy Boone: The Bounty Hunter, which I also wrote and produced.

Who or what is your inspiration in life?
My dad is the most authentic, charismatic, well-read human that I know. He has worked tirelessly to provide an amazing life for my sisters, my mother and I, he's the center of every conversation in which he engages, and always has time for family.

If you could have three things on the island what would they be and why?
Three ab wheels... in case the first two break. It's important to not underestimate fitness on the island.

Which Survivor contestant are you most like?
Mike Holloway with shades of Cochran—I plan to form alliances early and play a loyal game at first. Play strategically in challenges; dominate when necessary. If it seems strategically wise I'll dominate challenges, but I plan to have more tact than Mike when it comes to publicly putting my desire to win the game over the group's happiness because that kills trust within the group. The way Cochran was there for people as a "therapist" is similar to how Mike stood up to for Shirin, but Cochran seemed to have a more constant relationship with his group than Mike.

What's your reason for being on Survivor?
I want to win and I want the money. I'm planning on buying a Corvette the size of a Hummer, but as fast as a Corvette. With some of my winnings.

Why do you think you'll "survive" Survivor?
My daily life consists of physical training, building relationships, and positioning myself favorably in dozens of wrestling organizations worldwide. I currently consistently work for over 20 different wrestling promotions all over the world. Two years ago, I came to Triple A without speaking fluent Spanish and sat in a locker room full of prideful luchadores, some of whom had worked for that company for over 20 years. Less than one year later, I'm the first non-Mexican Triple Champion of Triple A because I positioned myself strategically within that organization, built a great relationship with the owner, and by kicking ass, like I kick ass in the ring my talent could not be overlooked. I am an English speaking Irish-American who grew up in Palos Verdes, and a multi-million dollar Mexican wrestling company decided that I am the best person to represent their brand. Everywhere I go the challenge is the same. I win because I understand how to play the game. 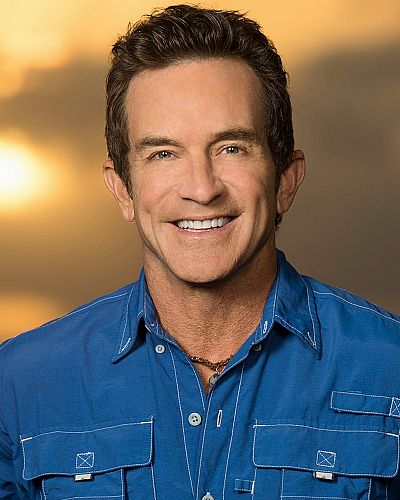 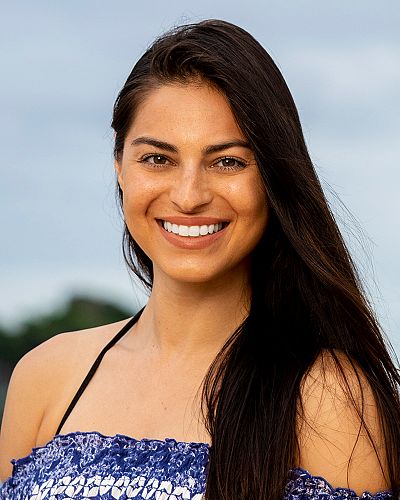 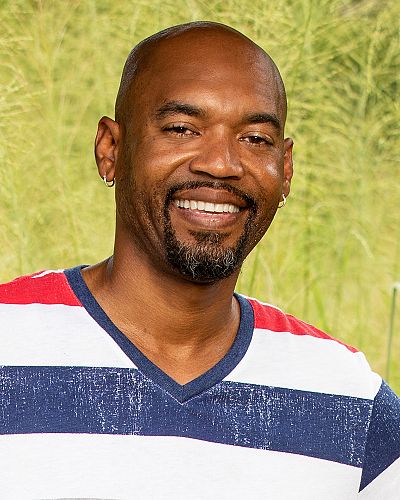 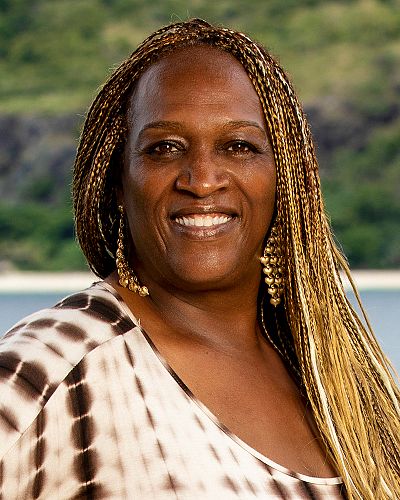 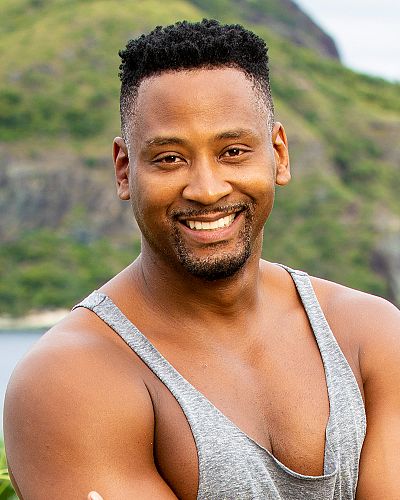 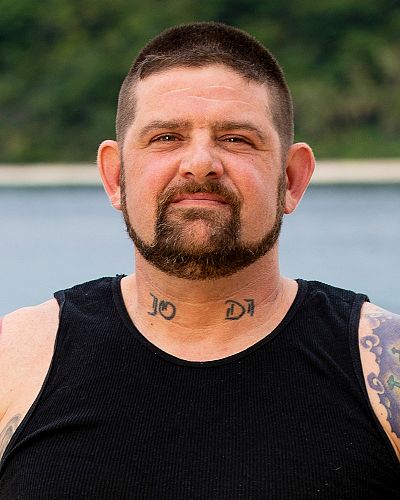 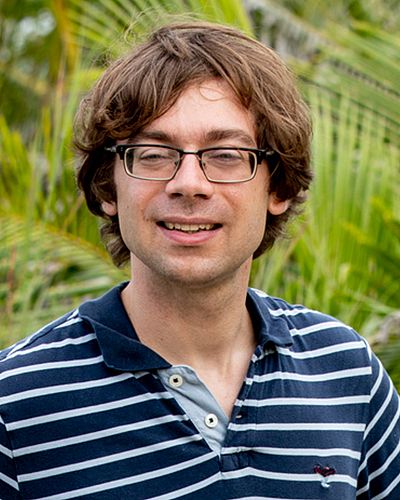 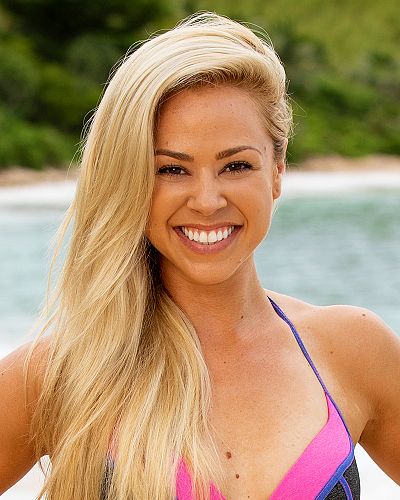 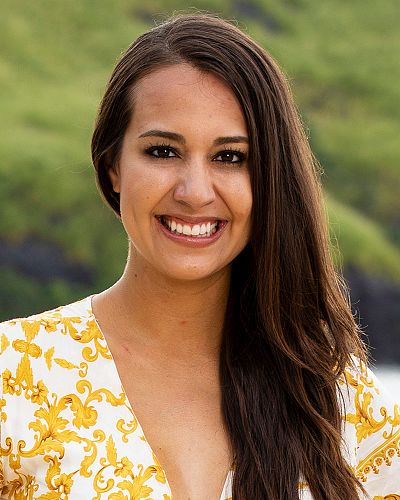 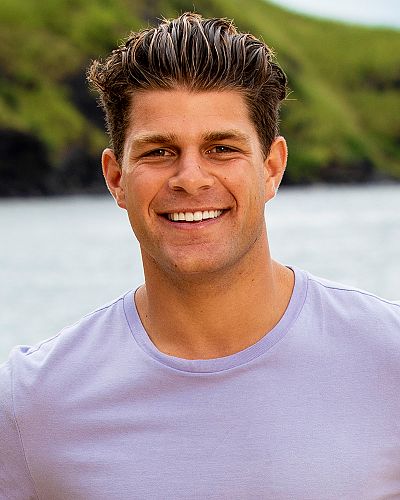 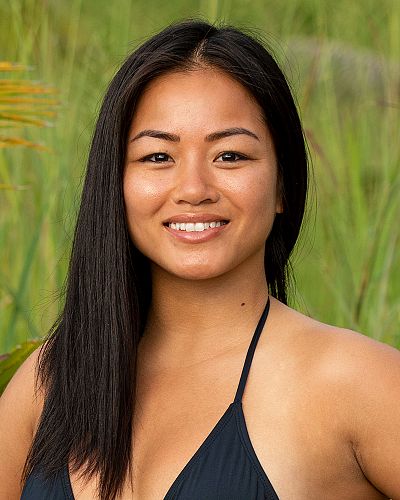 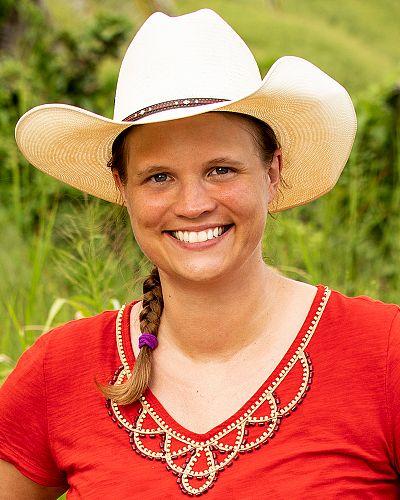 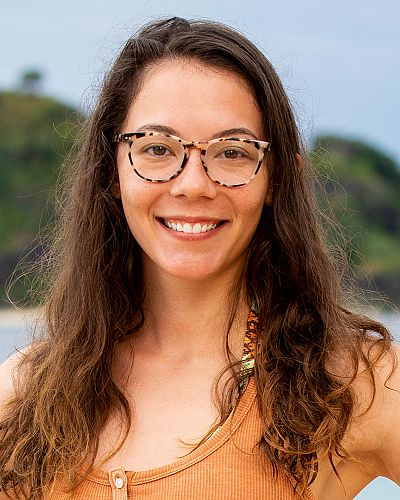 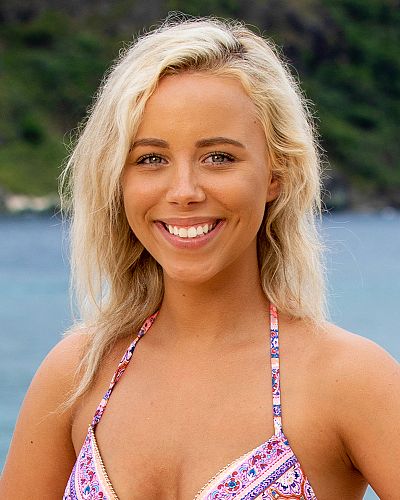 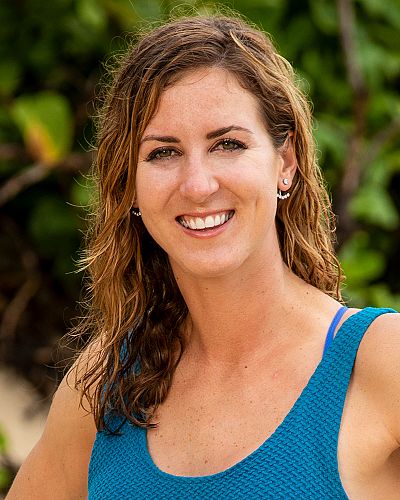 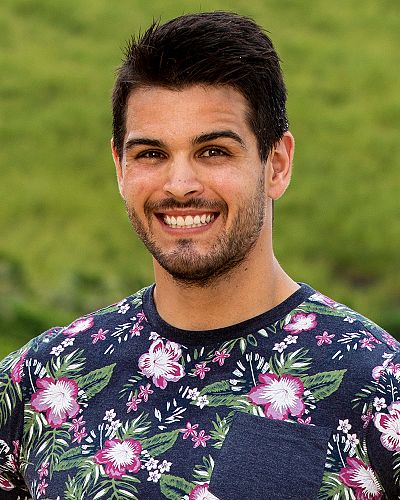 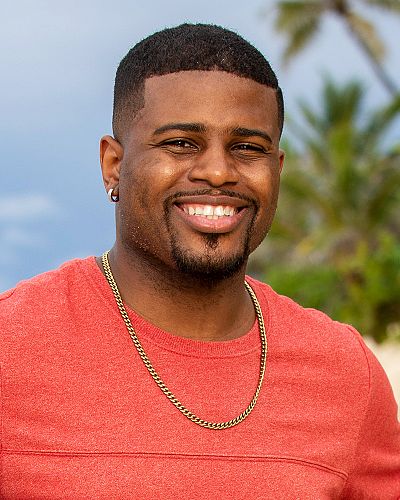 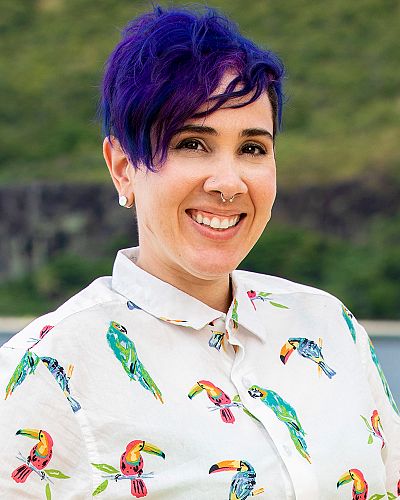 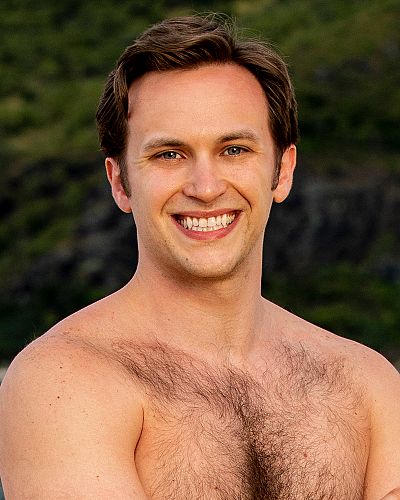 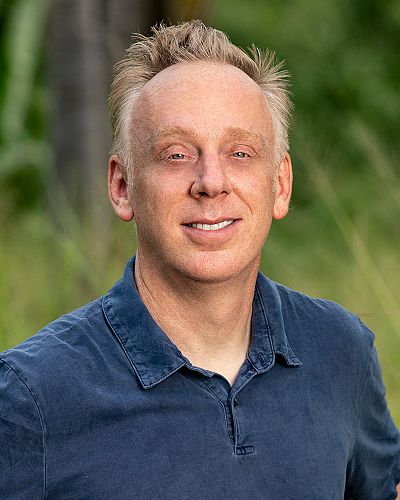