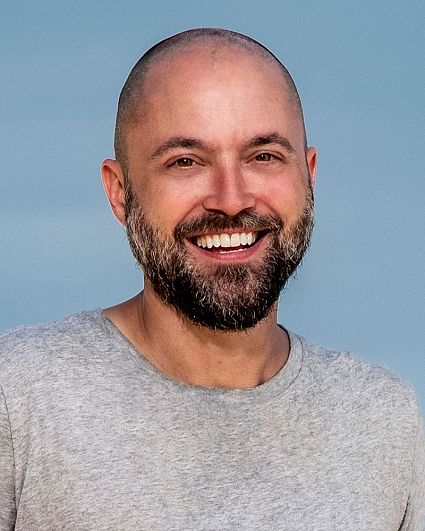 Hobbies: Chess, 3D printing/making puzzles, and figuring out how to live forever.

Three words to describe you: OCD, nervous, and paranoid.

What's your personal claim to fame?
Lasting 38 days of a 39-day Survivor game.

Who or what is your inspiration in life?
Mr. Spock—he's intelligent, logical, and has trouble fitting in.

If you could have three things on the island, what would they be and why?
Paintbrush.
Paint.
Canvas to make fake advantages, clues, and fake Idols.

Which Survivor contestant are you the most like?
I relate most to David Wright. That bald nerd just needs a hug.

What's your reason for being on Survivor?
The first time I played I got a lot of unexpected growth as a person. This is my second chance and this time I'm going to earn the title of Sole Survivor!

Why do you think you'll "survive" Survivor?
I am going to win Survivor by applying all of the skills and knowledge gained from my first time playing the game in which I lasted 38 days. I'm going to play even harder to outwit, outplay, and outlast! 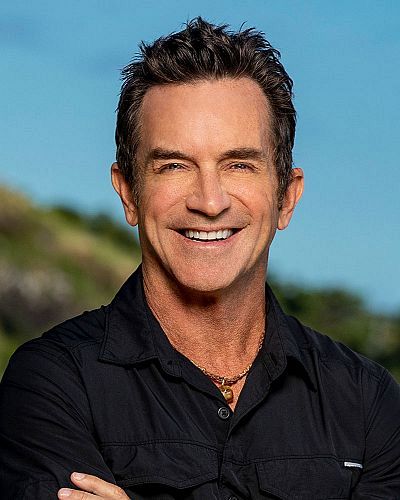 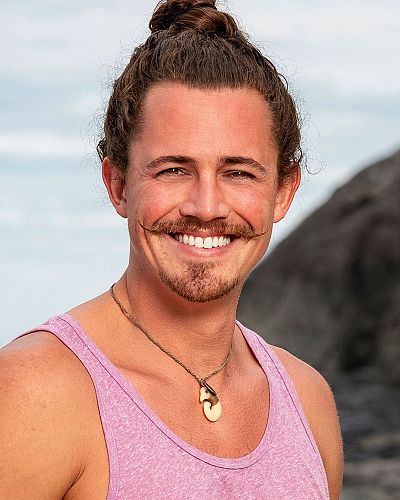 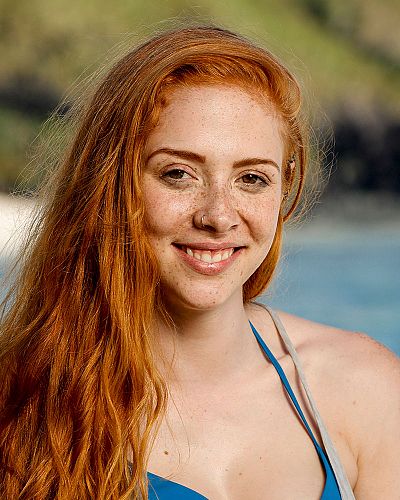 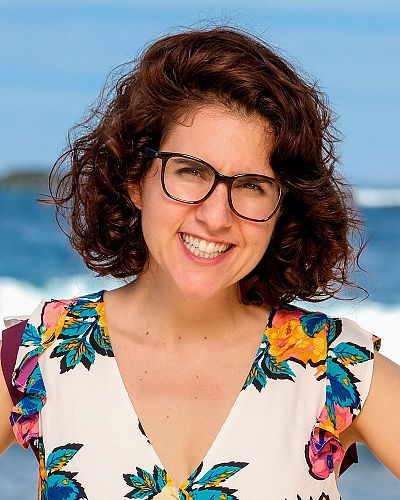 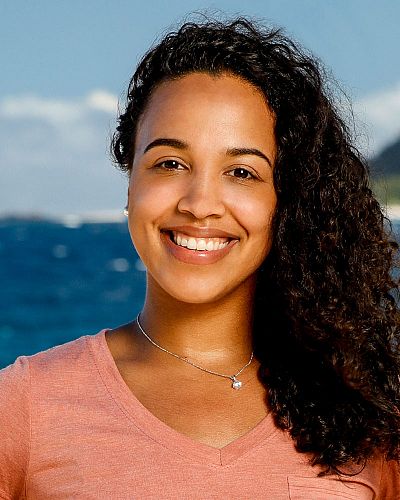 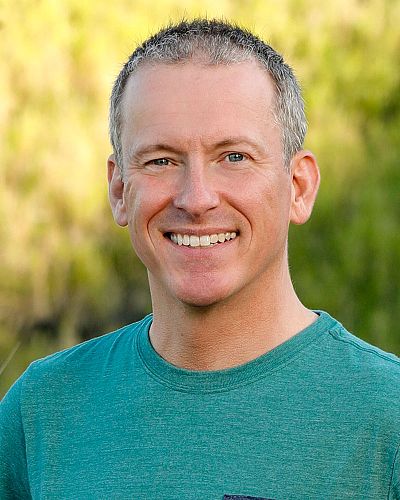 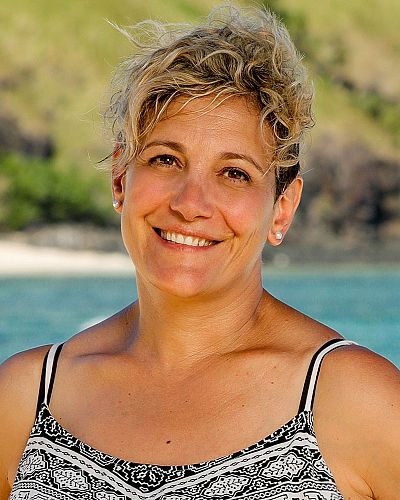 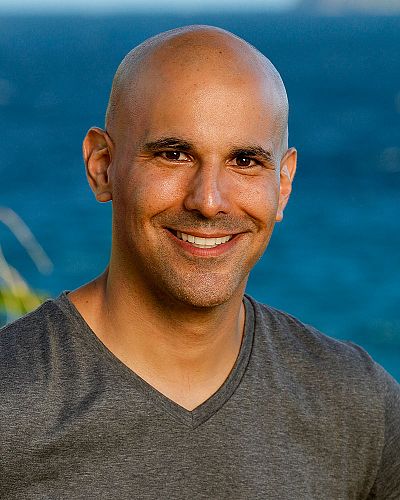 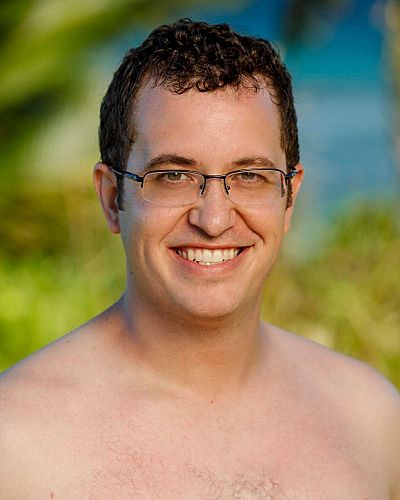 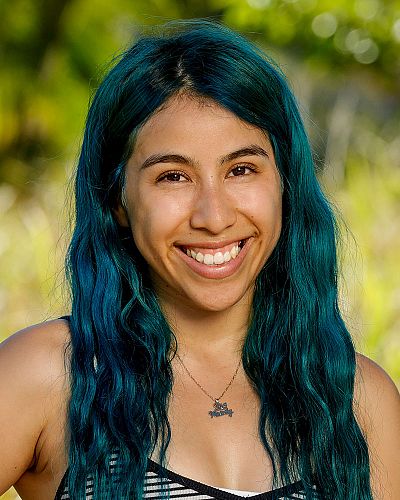 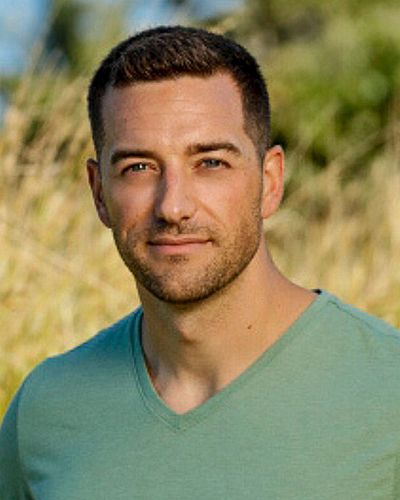 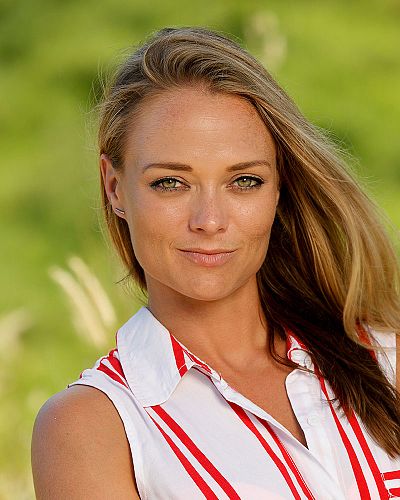 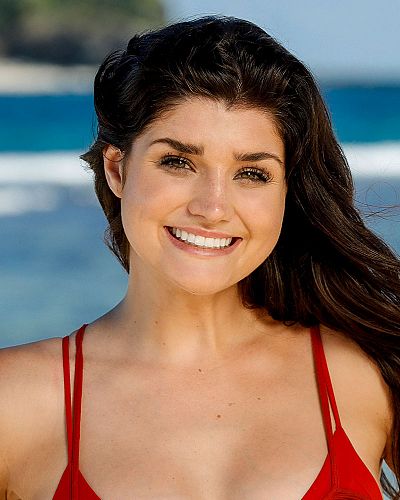 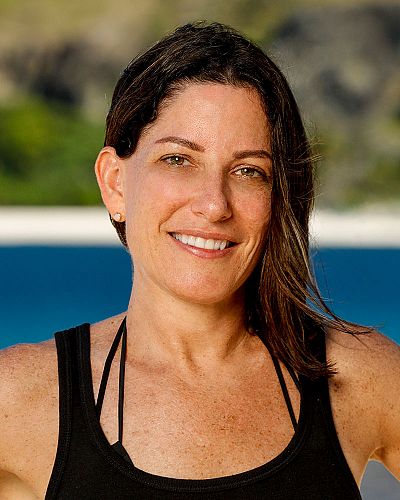 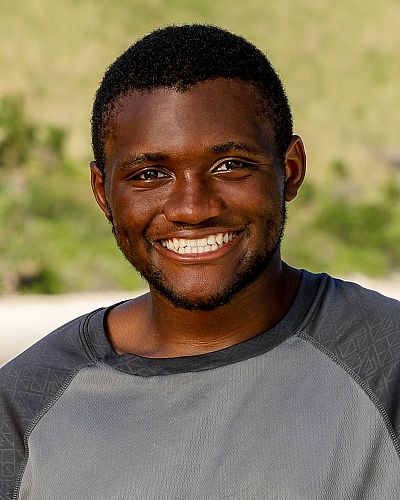 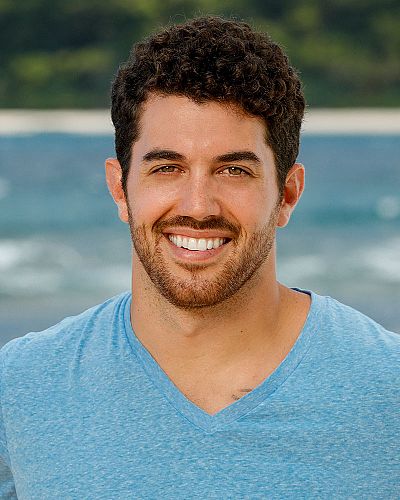 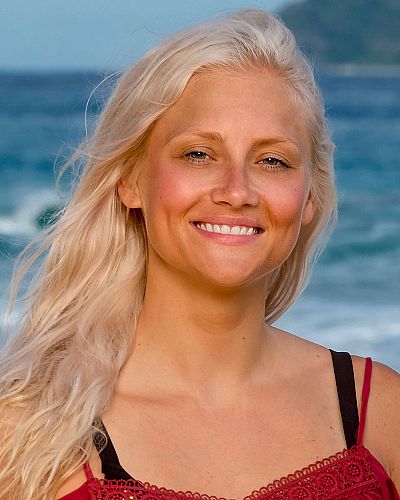 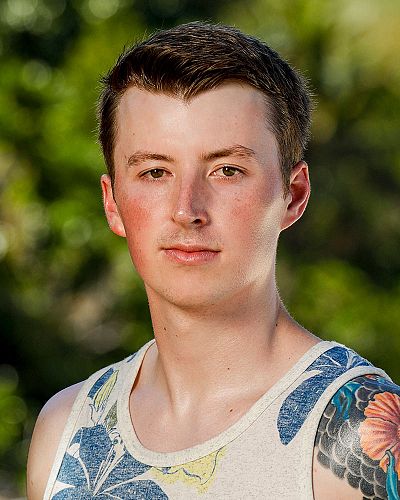