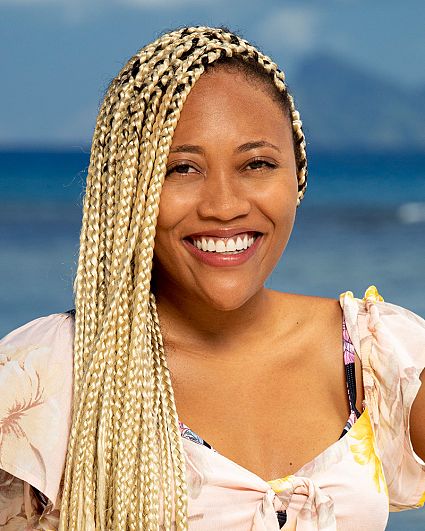 Hobbies: Eating an entire bag of Hot Cheetos in one sitting while binge watching true-crime shows, laughing at my own jokes, writing/blogging, music festivals, talking people's ears off... my stepdad says I have the gift of gab, thanks Dad!

Pet peeves: People that take a French fry while asking "can I have a fry?" before I even get the chance to say yes, saying "literally" before every sentence (guilty), being late (if you're on time you're still late), talking in third person, and clapping when a plane lands.

Three words to describe you: Bubbly, adaptable, and diligent.

What accomplishment are you most proud of?
Moving across the country from Michigan to Los Angeles at 17 years of age and creating a stable life for myself. We all know Los Angeles rent is no joke, and even though a lot of people I know have moved home, I've been able to stick it out. Tenacity is my middle name!

Who or what is your inspiration in life?
My stepdad, Charles. He has raised me since I was 10 months old, and is everything a girl could ask for. He always brings me Starbucks whenever I ask. It's the little things. He's the best thing that's ever happened to me and my family.

What's one thing we wouldn't know from seeing a photo of you?
That I do one of the best Britney Spears impressions you've ever heard.

Which Survivor contestant are you most like?
Troyzan because we're both hot, Cirie because she's the best social player to date DUH, and I also like to think of myself as a gangsta in an Oprah suit. And last but certainly not least, Sandra because I have no problem being cutthroat to make power plays to enhance my individual game. The queen stays queen!

Why do you think you'll "survive" Survivor?
My ability to connect with others is astronomical, I just love people! I have the physical and mental ability to see myself through to the very end. People tend to underestimate me which will definitely work in my favor. I plan to be the second black woman to win this game, hands down. 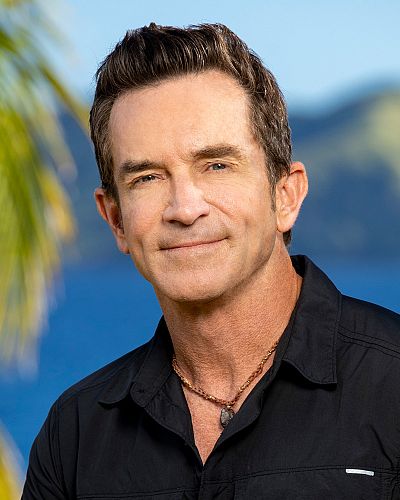 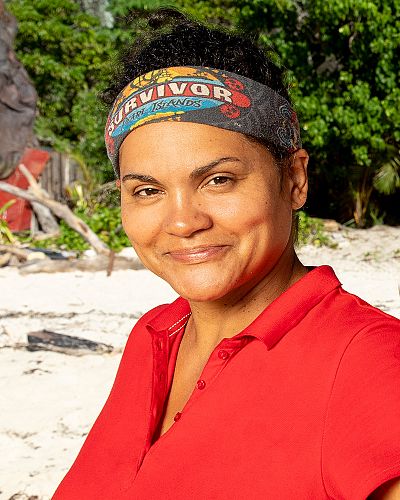 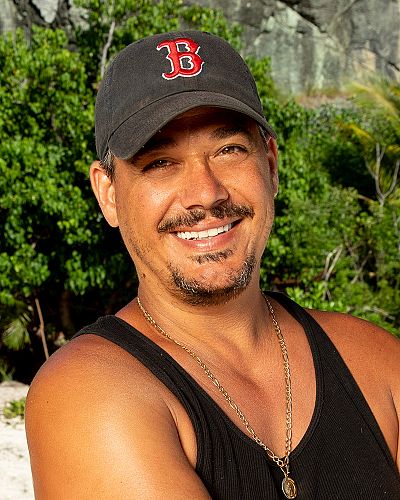 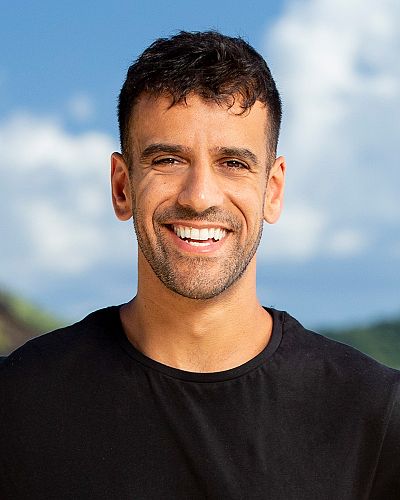 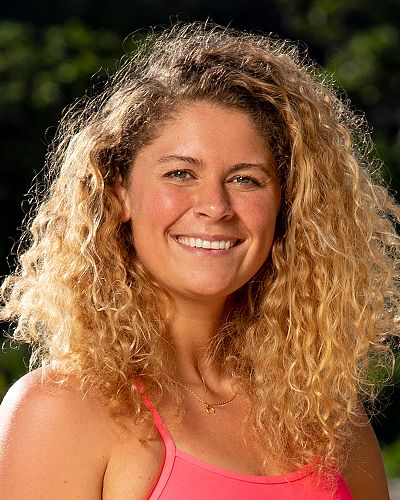 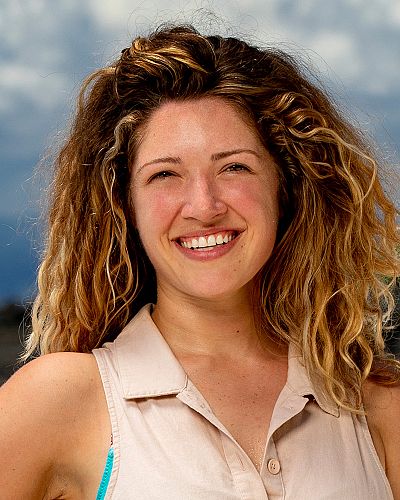 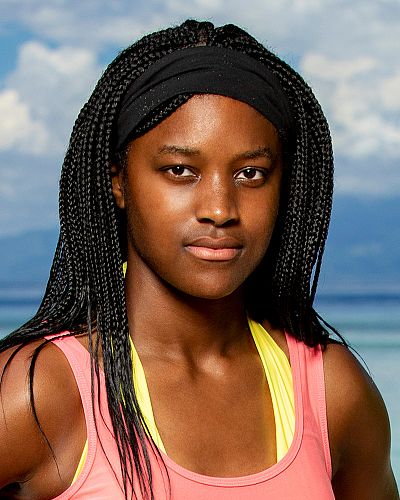 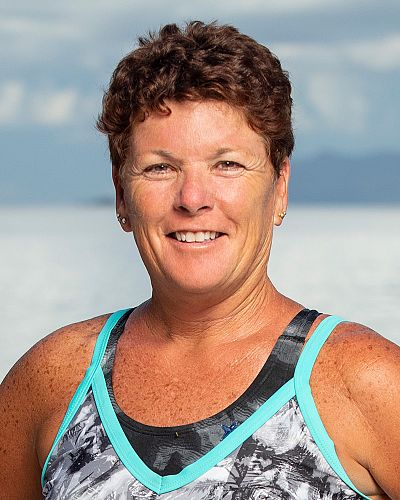 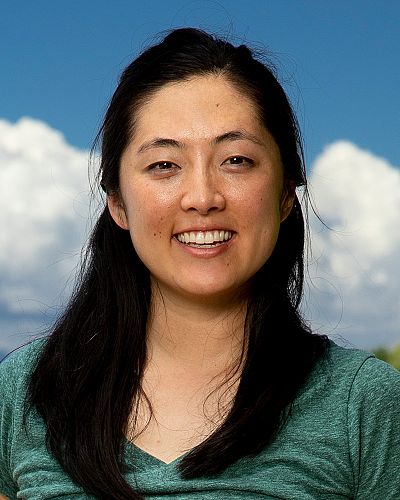 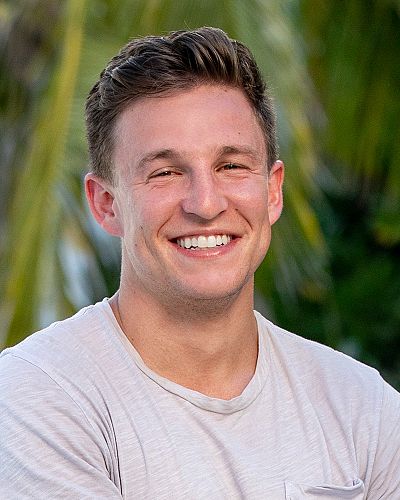 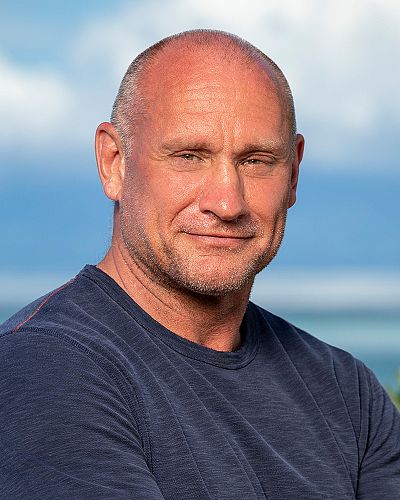 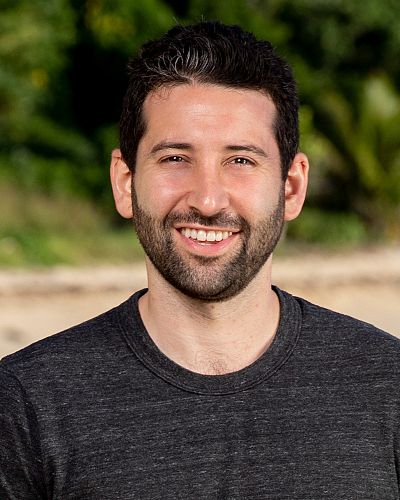 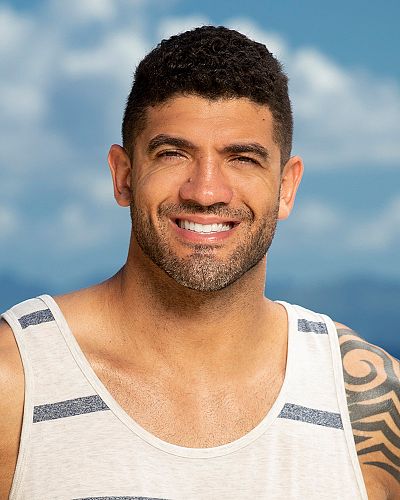 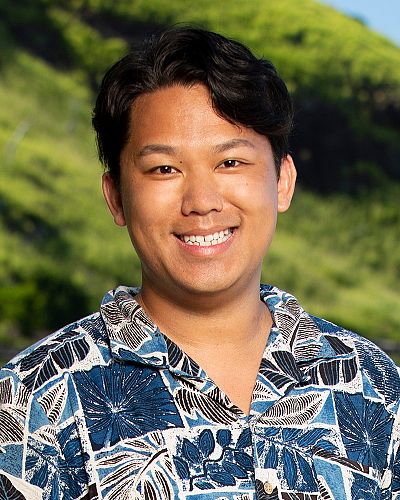 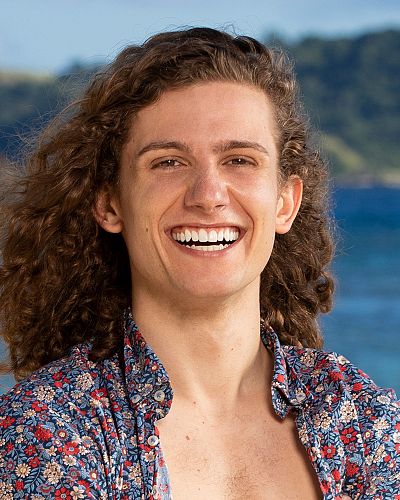 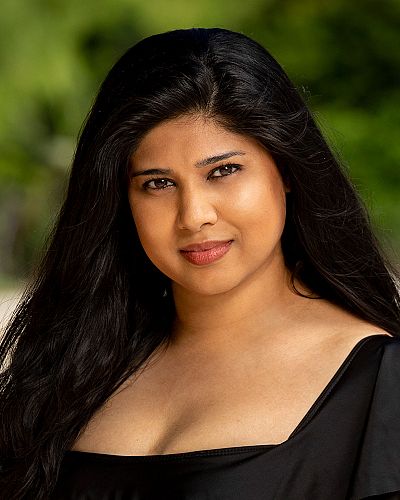 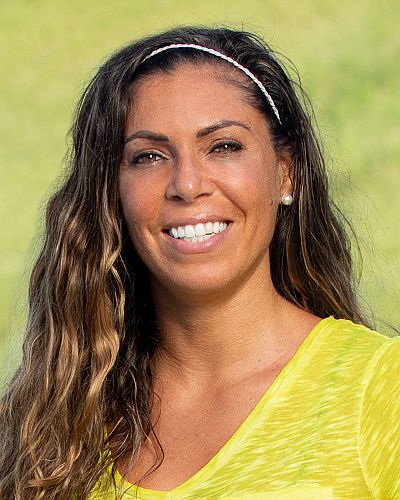 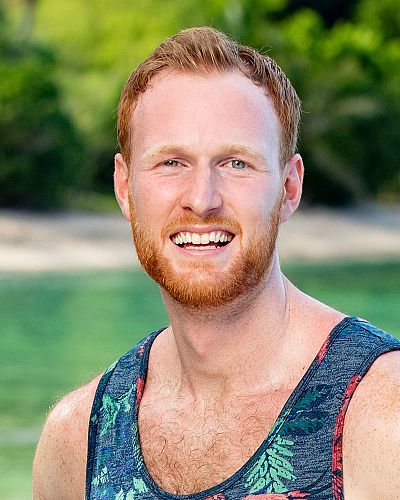 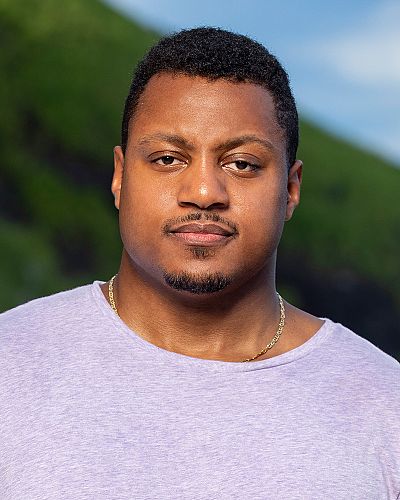 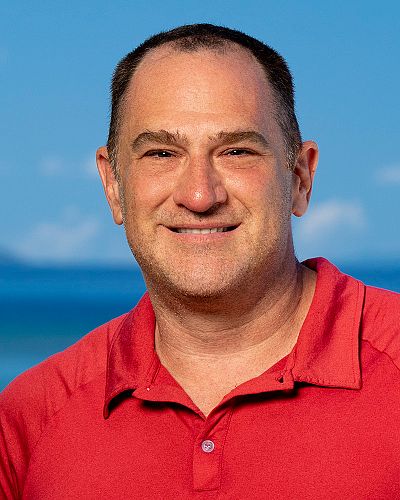 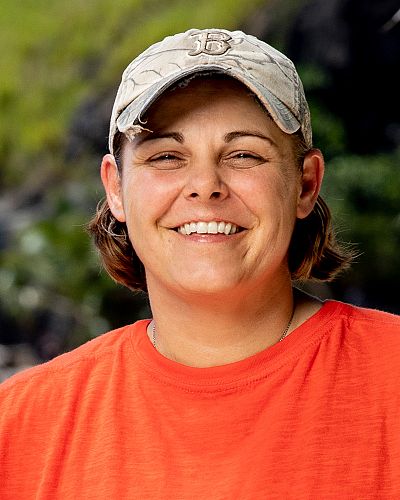 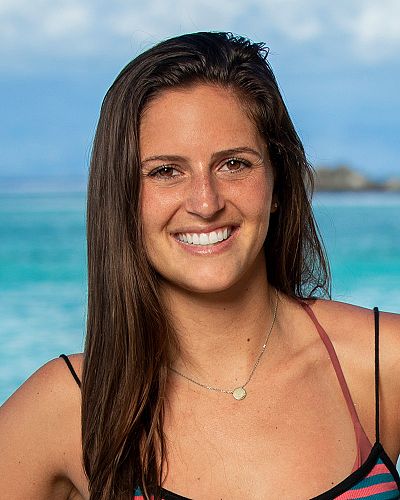