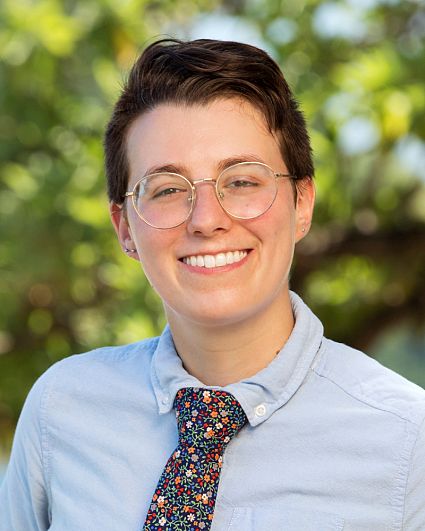 Pet Peeves: Men. Not all men, but I cannot stand machismo and man-splainers - anything like
that drives me insane. [In grad school] I deal with A LOT of know-it-all male energy, and it's a
lot. Back when I dated men, I once broke up with a guy because we were on a trip to Budapest
and he kept pronouncing it "Budah-pesht" to prove how smart and worldly he was, and it was the
biggest turnoff. I broke up with him literally 30 minutes after we got back from the trip.

What is the accomplishment you are most proud of? In February 2019 I was featured in an
episode of the podcast Radiolab (episode "Asking for a Friend"). I was so proud of it for several
reasons. One, I absolutely love that podcast and it was so freaking cool to be a part of it. Two, I
felt like I was really able to bring a lot of myself into the interview. Normally, scientists try to
keep things very clinical and sterile. That's not my attitude. We talked about Neanderthals, but in
the discussion, I also brought up the fact that we always seem to imagine Neanderthals as males
when of course they were females as well. The reporter said, "Oh maybe I should be imagining
myself meeting a female Neanderthal at a bar." Naturally, I replied, "Well that's my kind of
story." She ran with it and had a whole chunk of the episode be about queer interspecies
romance, which is literally my dream come true.

What is something we would never know from looking at you? People are normally shocked
that I passed as straight for 23 years. I give off the vibe of someone super confident in in my
queerness (which I am now), but it wasn't always this way. I like to be loud and proud
about that so people know that it's okay to take longer to know yourself. People who know me
at all are also often incredibly surprised when I say that I'm 5'2". People are always surprised
that I'm short. I have a big personality that takes up more than 62 inches of space.

Who is your hero and why? My hero is Alexandria Ocasio-Cortez. She is just such a badass
woman and withstands so much hate, sexism, racism, ageism and somehow never gives up or
gives in. I so admire the way that she stands up for regular people and against huge opposition
from powerful forces with just her voice, passion and beliefs. I genuinely cried when watching
her speech after a Republican congressman called her a bitch. She stood there in Congress, so
poised and dignified, yet still so clearly channeling intense fiery passion against abusive men and
for women everywhere who have to deal with that BS. She said, "having daughters is not what
makes someone a decent man. Treating people with dignity and respect is what makes a decent
man." That's just so true and clear and makes me feel seen by a politician for the first time ever.

Which past Survivor will you play the game most like? I think the strategy that would work
well for me would be staying close to the center of power, but never directly perceived as the one
making the calls. For example, Todd at the beginning of China put Aaron as the leader of his
tribe, but knew he could control him. I also think Natalie in San Juan Del Sur crushed this. She
was Jeremy's number two at first, so he was the one that got cut while she stuck around. Then
she pretended to let Jon Misch et al. be in charge. Ultimately, she struck at the right time and
was able to get him out and win. I think that would be the type of player I would want to be–
I'd want to seem agreeable and like I wasn't playing with intense strategy, but be right next to
the front-man so that I could grab the reins at the right moment. This plan could blow up if
you're too in love with the front-man (a la Stephen with J.T. or any non-Kim players in One
World). You have to know when to betray them.

Why do you believe you can win Survivor? I really think I have the right combination of skills
to win the game. I'm extremely smart and strategic and know the game very well and will
constantly be thinking about how to put myself in the best position to win. But I'm also so silly
and goofy and physically small and clumsy that I think people will really underestimate me and
not target me. I've got an infectious smile and personality that will help me make great bonds
with people. I'm super open and vulnerable with people so I think people will feel close to me,
tell me information and want to work with me. I think people will have warm feelings for me at
the end of the game even if I vote them out. I'm good at reading people's vibes and am very
sensitive to shifts in people's energy so I think I'll be able to figure out if people are lying to me
or planning to betray me. Even though I am very empathetic to people, I also can have a wall up
in me and always put my closest people above anyone else, and I know I will be able to betray
someone for the sake of winning the game. I'm also relentlessly optimistic and will not ever
give up or count myself out. 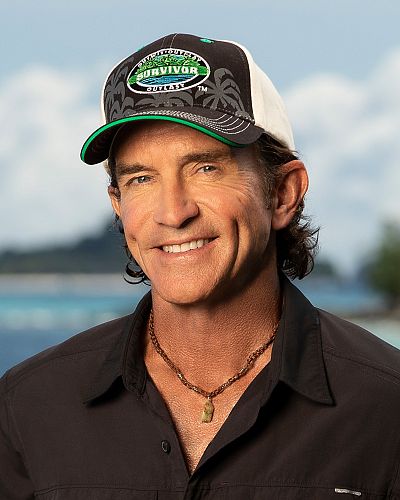 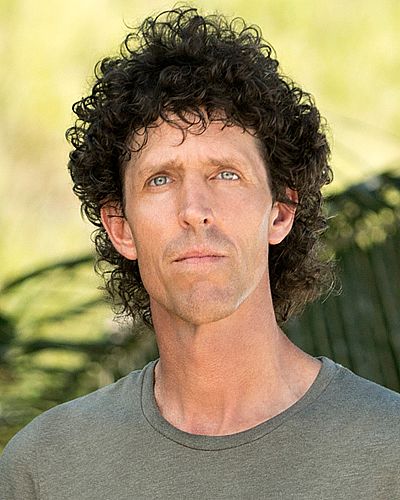 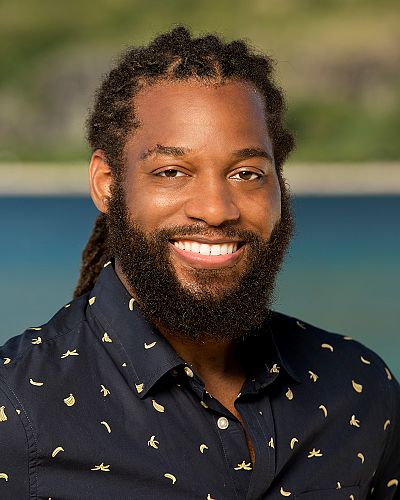 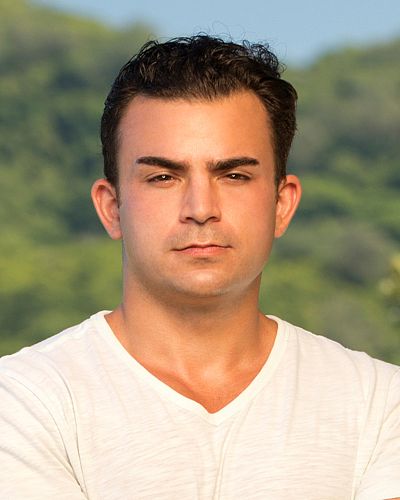 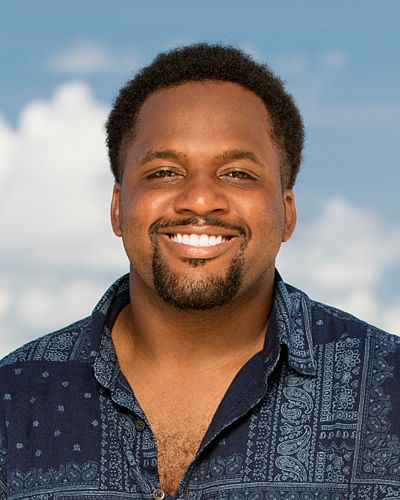 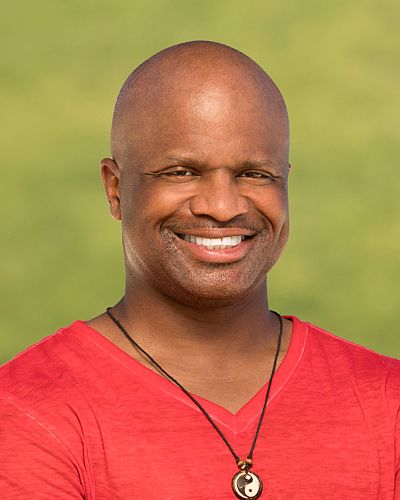 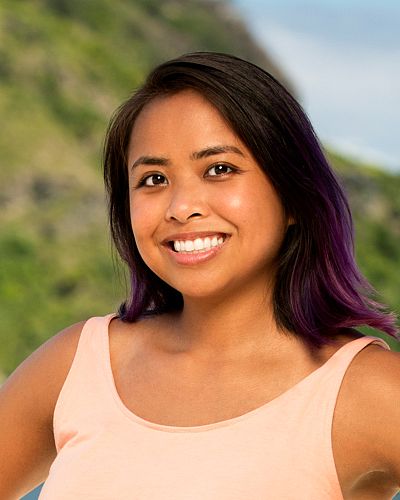 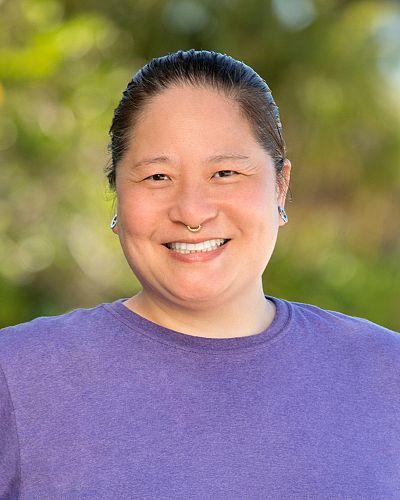 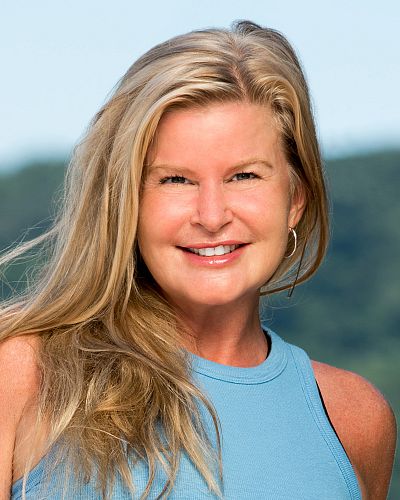 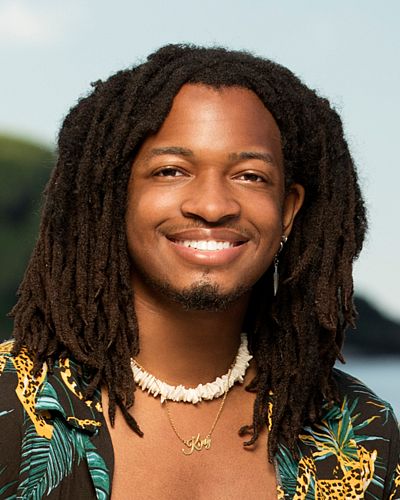 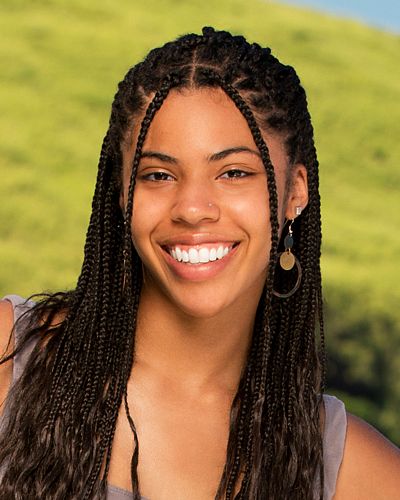 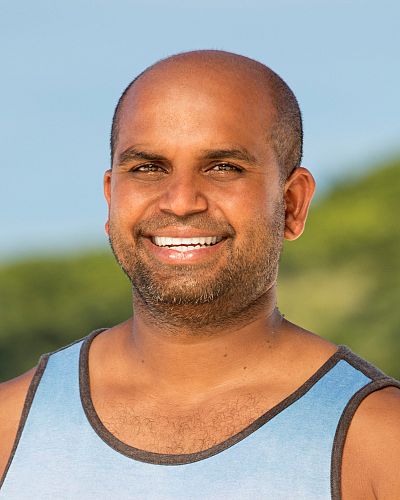 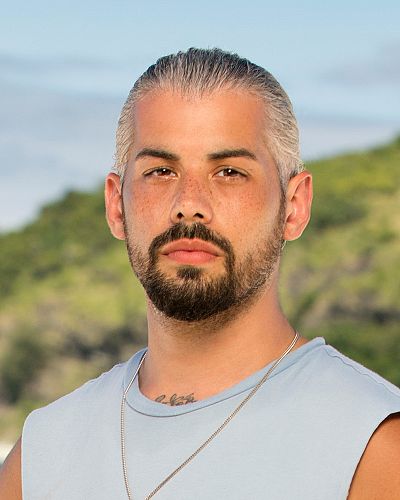 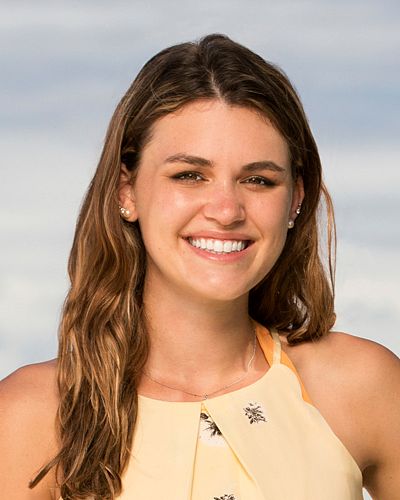 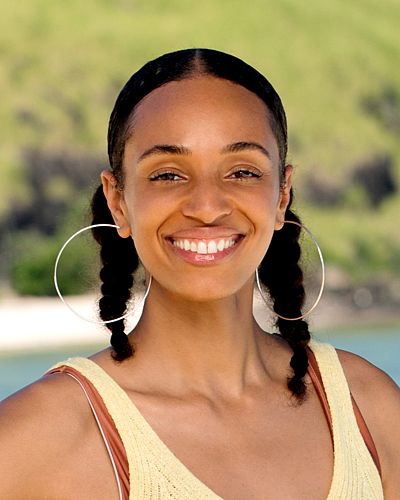 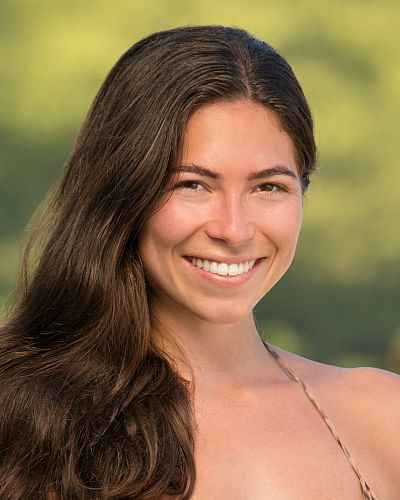 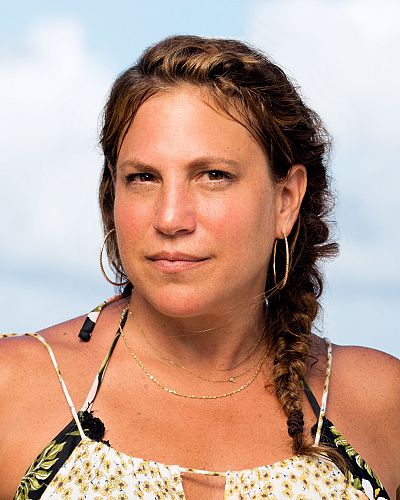 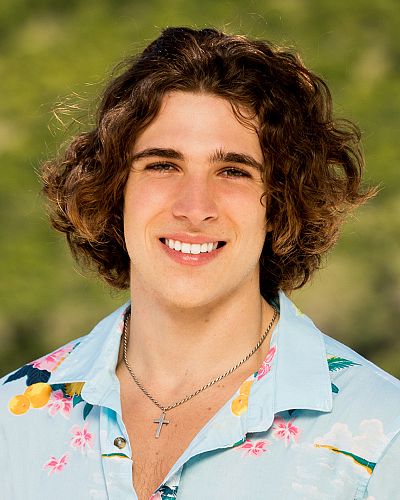