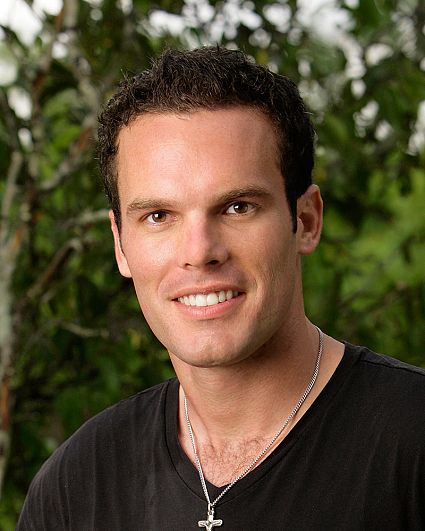 
This 26-year-old southern gentleman and savvy businessman was raised in a single parent household along with his sister. Joe is eternally grateful to his mother for all the sacrifices she made while he was growing up. He currently works in real estate investment sales and enjoys spending his free time strumming his guitar, tossing around a football and hanging out with friends. He is definitely a man who takes pride in hard work and being a Texan.

Joe truly is a genuine Texas Cowboy. After a rigorous selection process in combination with a high GPA from the University of Texas at Austin, he was selected to join the Texas Cowboys, which is a service organization where members act as ambassadors for, according to Joe, "the greatest university in the world," the University of Texas. When he is not working or volunteering his time, Joe enjoys playing basketball and golf in addition to spending time working out and running.

He feels that he will be the next person to win SURVIVOR because he is dedicated, goal oriented and plans to use a strategy he calls "persuade and evade." He intends to constantly look for alliances and win challenges, all while staying just below the radar. He doesn't like overly dramatic people and hates to lose. Unfortunately he may be faced with both in his attempt to become the next sole SURVIVOR.

Joe Dowdle is single and resides in Austin, Texas. His birthday is June 29.