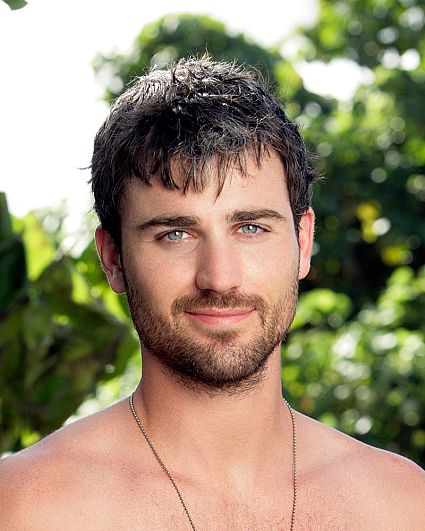 Ben Browning is a transplanted country boy helping to run some of the most successful bars and restaurants in Los Angeles. A bar manager, Ben is often seen with a girl on each arm and boldly claims he’s never been rejected. “I’m one of those people that just get lucky for some reason, if I want it, I do what I have to do to get it.”

Growing up in Kirksville, Missouri, Ben’s parents raised him with a strict set of morals and instilled in him a strong work ethic.  His parents would always be there to whip Ben into shape whenever necessary.

Ben has worked hard for all he has in life and says “I don’t like cry babies, I like people who work their asses off, like people from where I’m from.” He is also quick to admit that the one thing he can’t stand is “whiners and wimps.”

When he is not hunting or fishing, Ben can probably be found on his motorcycle. Despite breaking his leg in a wreck in 2007, he is still an active rider and even part of a motorcycle club called “WhiskyBoys.” Described by friends as “a big hillbilly who will be rich someday,” Ben intends to leave his mark on the game of SURVIVOR.

Ben is single and currently resides in Los Angeles, Calif. His birth date is August 28th.