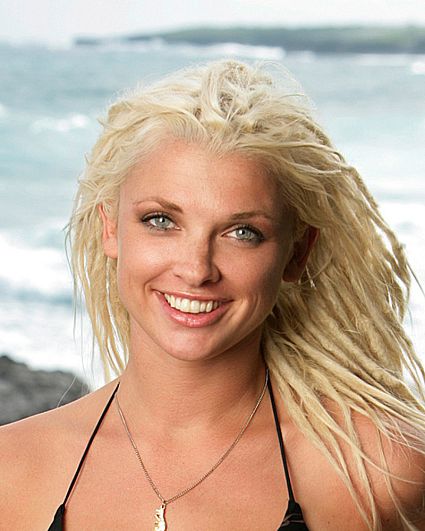 A free-spirit with an edgy twist, Kelly prefers to take life as it comes and embrace the unknown. Originally from Wilmington, Delaware, she now lives in Southern California, arriving there after one of many cross-country treks.

Self-described as spontaneous and passionate in her desire to live life to the fullest, Kelly makes her living as a hairstylist, which fuels her creative side.
As homage to her outlook on life, she has chosen to place fairly permanent markings on her body that represent some facets of her personality and life. Among her multiple tattoos are the words “cuidado” (Spanish for “careful”) on her forearm and “trouble” on her left foot.

Her unconventional life experiences and choices have resulted in a positive outlook on life and her belief in the power to change. She feels that making small attainable goals end up contributing to the greater good which is, ultimately, what she wants to do.  Her open and straightforward communication style allows her to delve into the deeper meaning of life and provide insight to those closest to her.

With a highly addicting and sociable personality, Kelly is certain she will stand out in the game of SURVIVOR.

Kelly resides in both San Diego and West Hollywood Calif. and her birthday is December 26th.