8 Things So Kim Revealed As the First Castaway: We Talked to Survivor 30's So Kim and She Had Some Juicy Things to Say

So was voted off on the first night, but she was there long enough to get some unique insights into the tribes.

Retail buyer So Kim was the first castaway voted off the island during last night’s premiere of Survivor: Worlds Apart. As a member of the Masaya Tribe (the White Collar Tribe) and a leader in her work field, So wasn’t shy about sharing her thoughts, opinions, and speculations during her Castaway Interview. Here are nine things So shared with us.

1. So says that being on the White Collar tribe, Masaya, “immediately felt as if the game became 18 vs. 6.” “You could almost see it in the reactions of the Blue Collar and the No Collar tribes. 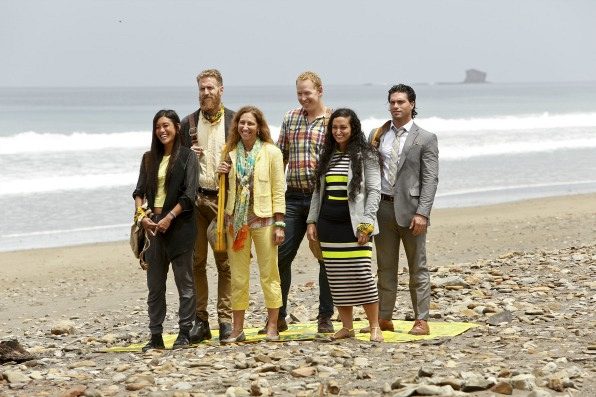 They were so excited to be a part of their Tribes,” she said. Then she noted that when it panned over to her tribe, they were not feeling so great.

2. There are misleading attributes and assumptions about the other Tribes that could either play in their favor or against them. 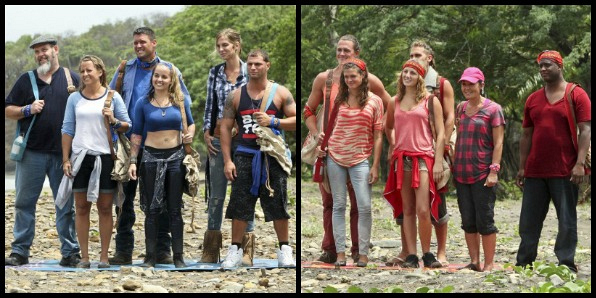 “It’s great to be a part of the Blue Collar Tribe if you’re willing to play as a team because they think less about strategy and more about winning challenges. That could be to their advantage because if you think too much, you get paranoid and stop trusting people. No Collar is a mixed bag. The individual personalities impact that Tribe a lot more because they don’t have a ‘singular mentality.’”

3. So would have still chosen “Deceive,” but she would have shared the clue with the entire Masaya Tribe. 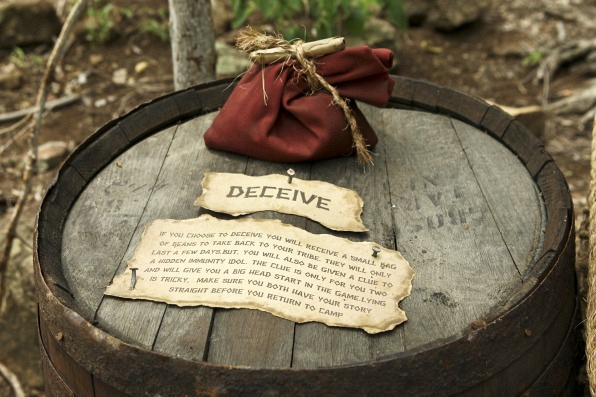 “Of course White Collar chose to deceive, but Blue Collar was honest and no one believed them anyways. I would have still chosen deceit, but would have shown the clue to the rest of the team.”

4. The Masaya Tribe spent time doing white collar-style team building activities because they were avoiding doing the tasks that they all knew that they couldn’t do. 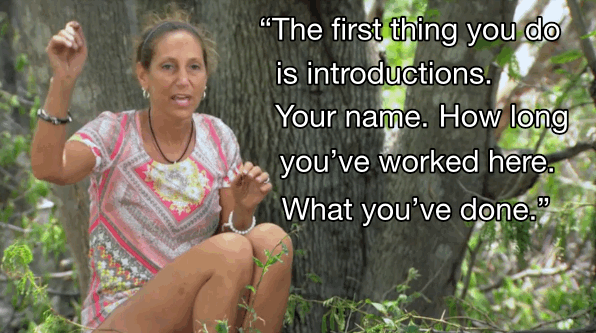 So thought, “What are we doing right now? Why are we introducing each other? In reality, none of us knew what to actually do, so we all procrastinated on accepting that we’d have to do what none of us knew how to do.”

5. So was “devastated” that her hard-earned lead during the Immunity Challenge went to shreds. 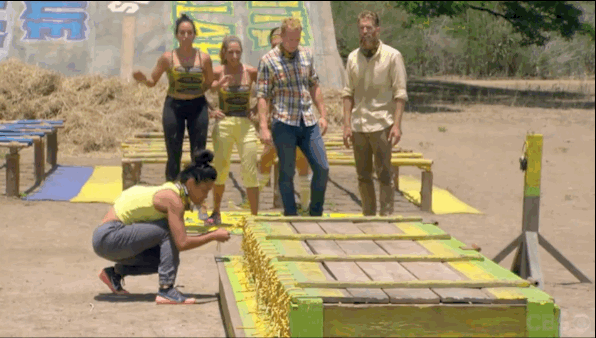 “I was super annoyed. We had talked before the challenge that people should pull out and switch if they can’t handle it. Shirin gets to the puzzle and doesn’t do anything.” 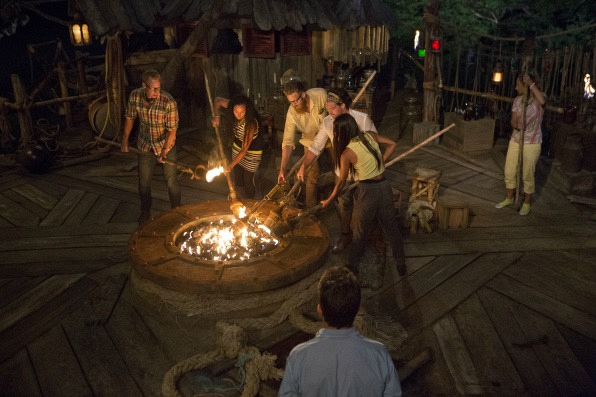 “I was completely blindsided. I thought that there was no way that I could get out.”

7. Even though So was arguably the top competitor on her team in the Immunity Challenge, she understands why she was voted out. 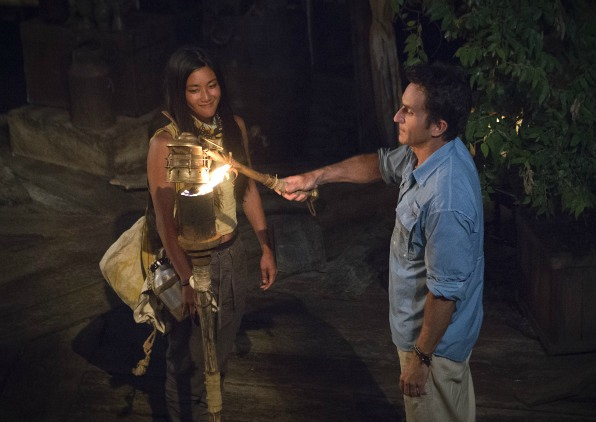 All the women on the White Collar Tribe individually pointed out that a woman would be going home.

So said, “We were trying to be smart about the game and the first couple challenges tend to be very physical, so it was sort of a given that a girl would be out first.” So pointed out that, “The two girls [Carolyn and Shirin] were so nervous and paranoid. Max wanted the power position, so he wanted me out, too.”

8. She thinks Vince, Dan, and Max, and Shirin stand out the most in their respective Tribes.

“Vince sticks out of Escameca way too much by leading with his heart so obviously. Dan sticks out on Escameca because people are starting to get annoyed with him and his age is a huge factor. Max and Shirin stick out of Masaya because they are going to rub people the wrong way.”