The 15 Most Epic Jeff Probst Burns: Jeff Has Spoken

Here are 15 of host Jeff Probst's best one-liners over the past 36 seasons of Survivor.

1. When everyone wanted Kimmi gone, including Mother Nature. 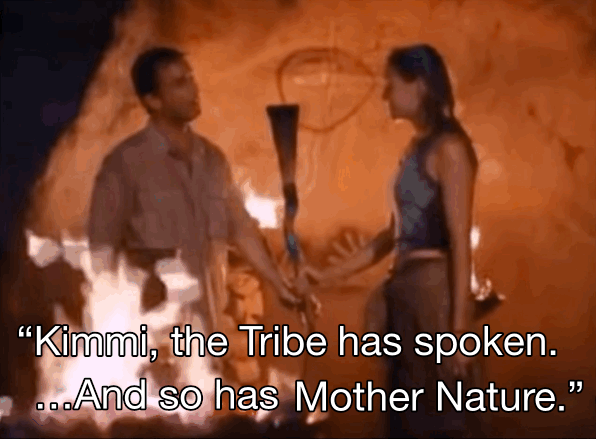 Survivor: Australian Outback
Season 2, Episode 5 “Storm at Tribal Council: Kimmi Voted Out”
As they say: “When it rains, it pours.”

2. When he weighed in on Osten’s choice to leave the game. 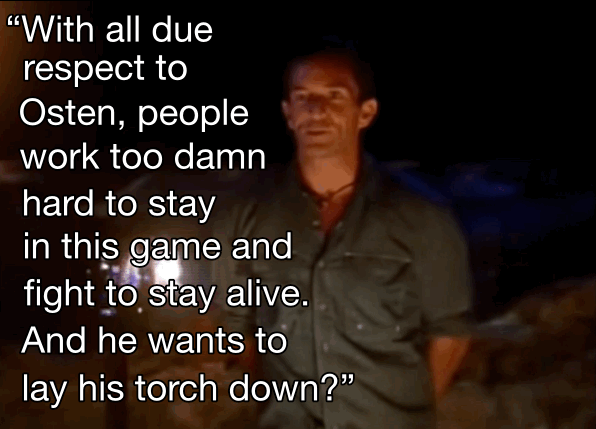 Survivor: Pearl Islands
Season 7, Episode 7 “A Survivor Like No Other: Two Castaways Out”
He does speak the truth, but it probably would have meant more if he had said it to Osten’s face.

3. When he straight up lost it when Colton opted out again. 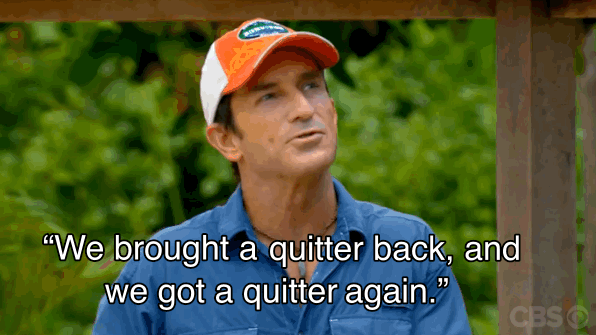 Survivor: Blood vs. Water
Season 26, episode 3 “Opening Pandora’s Box”
After pointing out the Colton had quit Survivor: One World by faking a case of appendicitis, Jeff was simply not having Colton’s tears about how hard Survivor can be. 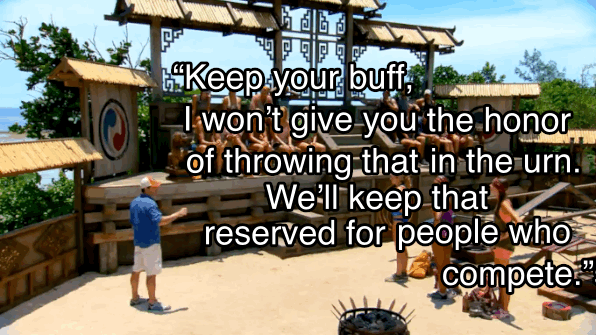 To add insult to injury, Jeff referenced Colton’s actions during his previous “medical” evacuation when Colton chose to keep his Immunity Idol as a souvenir instead of giving it to another player. Jeff deemed Colton’s buff not worthy of being burned and that he could take that home as a souvenir as well.

4. When Coach’s opinion didn’t even phase him. 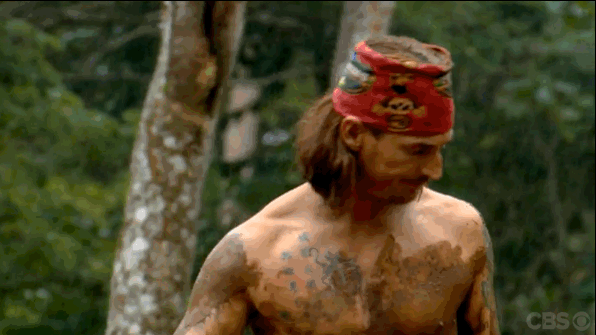 Survivor: Heroes vs. Villains
Season 20, Episode 3 “That Girl is Like a Virus”
After Coach successfully pushed the Pirate off the wrestling platform, it became clear that, while inadvertently, Coach used his arm instead of the wrestling bag. Needless to say, Coach was not pleased at having a do-over.

5. When he delved way into Erik’s personal life. 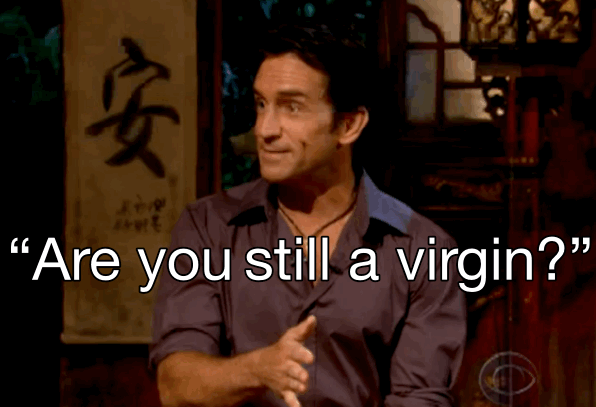 Survivor: China
Season 15, Episode 13 “Buckle Up: Flight Attendant Todd is Sole Survivor”
This is the epitome of Jeff’s “nothing is off limits” commentary.

6. When he managed to offend a player that he wasn’t even speaking to. 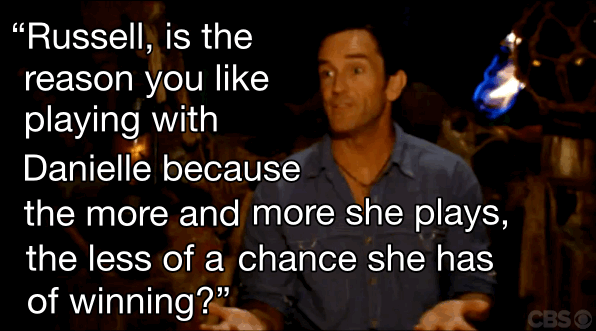 Survivor: Heroes vs. Villains
Season 20, Episode 12 “A Sinking Ship”
If Danielle thought she could have won before this Tribal Council, she certainly didn’t afterward.

7. When he asked the players of Survivor: All Stars how they truly felt about Amber’s win. 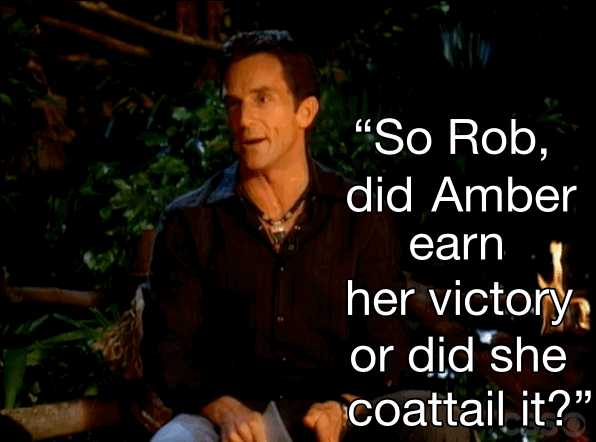 Survivor: All Stars
Season 8, Episode 15 “And Then There Was One: Amber Brkich is the Sole Survivor”
This burn was especially painful because he asked Amber’s boyfriend!

8. When he tried to help Jason remain positive about having to go to Exile Island for the third time.

9. When he decided to throw a damper on Candice’s romantic send off.

Survivor: Cook Islands
Season 13, Episode 12 “Written Off and Written Out: Jonathan Voted Out”
Who do you think Candice hated more in that moment: Jeff or her boyfriend?

10. When he told us how he really felt about the Survivor: Thailand Final Four. 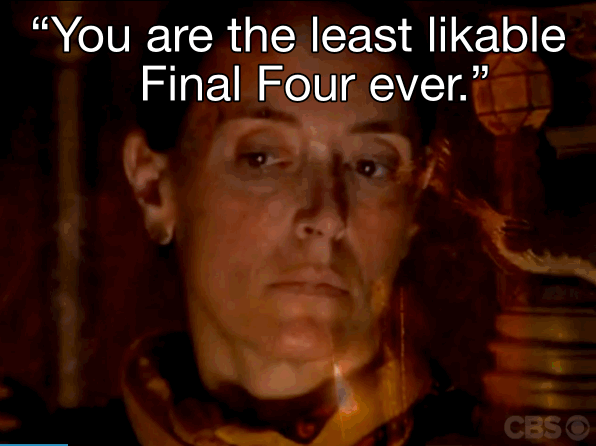 11. When he wouldn’t even let family ties stand in his way. 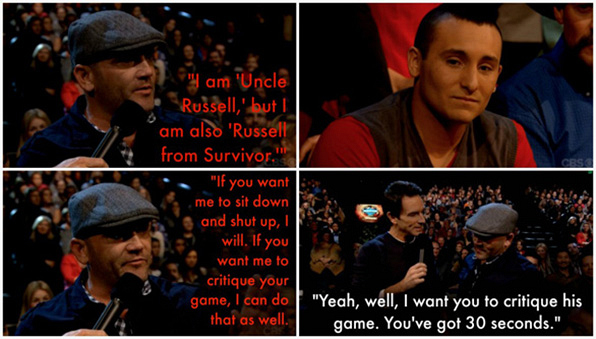 Survivor: South Pacific
Season 23, Episode 15 “Loyalties Will Be Broken”
Managing to be a bigger villain than Russell is quite a feat, but Jeff did not back down from that challenge.

12. When he delivered the most backhanded compliment in Survivor history. 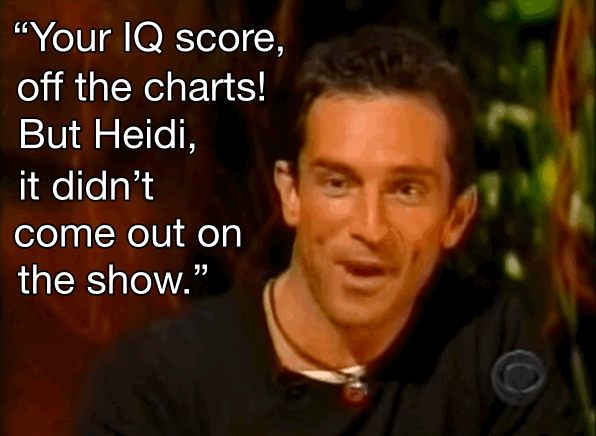 Survivor: The Amazon
Season 6, Episode 13 “And the Winner Is: Jenna Morasca, Sole Survivor”
That sinister smile says it all.

13. When he managed to make an entire tribe feel like a failure. 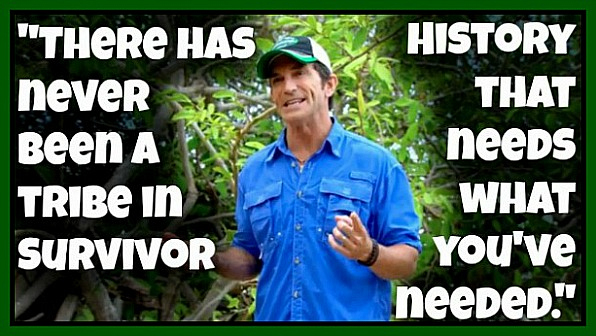 Survivor: San Juan del Sur
Season 29, Episode 6 “Make Some Magic Happen”
Given that this was said during the 29th season, Hunahpu still holds the record of being the most helpless Tribe ever.

14. When he decided that Burton aspired to be a pirate. 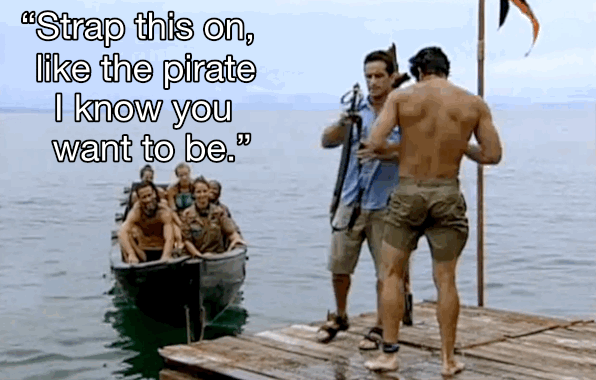 Survivor: Pearl Islands
Season 7, Episode 8 “Outcasts Return, Andrew Savage Out”
After winning the Immunity Sword and Sheath by beating out Rhino, Rupert, and Jon by just a hair, Jeff bestowed him with a nickname he didn’t ask for that ended up sticking with him until the end. Thanks, Jeff!

15. When he questioned John Penner’s wealth and ended up with a little more than he bargained for. 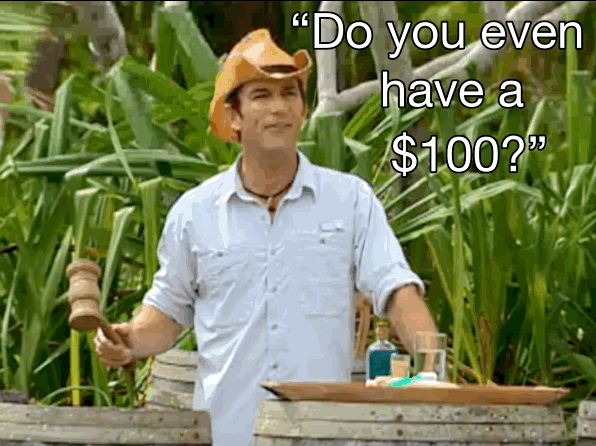 Survivor: Cook Islands
Season 13, Episode 12 “Written Off and Written Out: Jonathan Voted Out”
After Penner had managed to buy pizza, a hot dog, and a cold beer, Jeff was skeptical that he could afford a lovely, and totally useful, toothbrush set. Johnny put him right back in his place by not only paying the $100, but adding an additional $20 to shut him up. 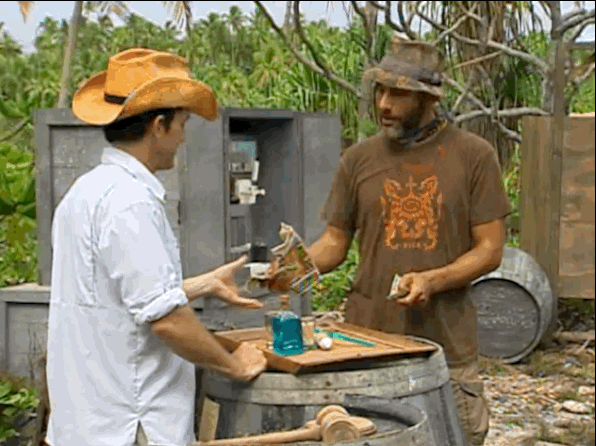