Things You Need To Know Before The Survivor Finale: Where the game stands for the five who still remain

Survivor: Worlds Apart began the season with a brand-new twist when 18 castaways were divided into three unique tribes based on their career paths: White Collar, Blue Collar, and No Collar. Later in the season, when the teams merged together into Team Merica, old alliances were crushed just as quickly as new ones were formed.

Relive the last episode, “My Word Is My Bond”, to catch up on the challenges and rewards, Rodney’s red hot attitude, Sierra’s uncertainty, Mike’s epic wins, Carolyn’s smart move, and Dan’s Survivor send off.

Fast forward 39 days, and only five castaways remain–Rodney, Sierra, Carolyn, Will, and Mike–and they’re all fighting for the title of Sole Survivor. 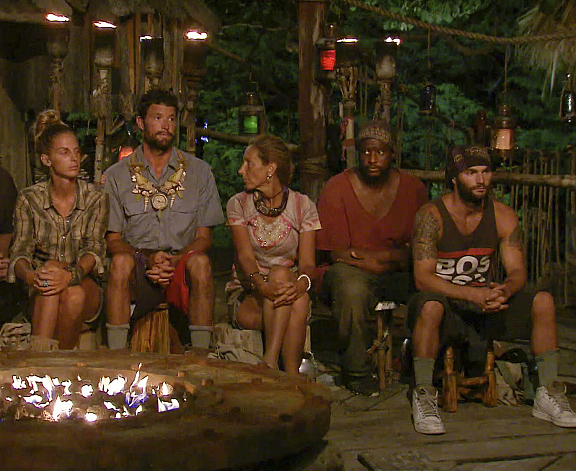 Carolyn, Will, and Mike–all from different collar tribes, originally–bonded together as they were treated to a reward with all the fixins. Watch the “For-Word Progress” challenge that led them to their well-deserved treat. 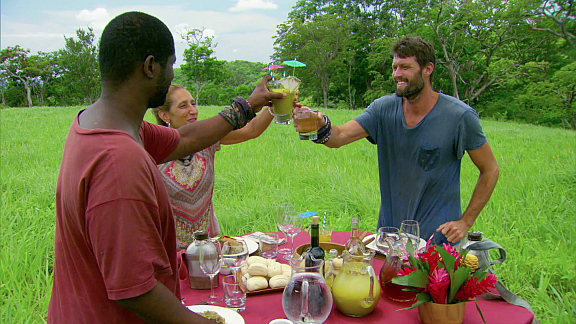 It was the “best reward ever,” complete with a breathtaking helicopter ride. Oh, the sweet taste of victory!

“Hot Rod” Rodney showed his frustrations with losing the Surf & Turf reward and expressed lingering bitterness over his worst birthday ever. He was ready to get Mike kicked off camp by “coming at him full force.” 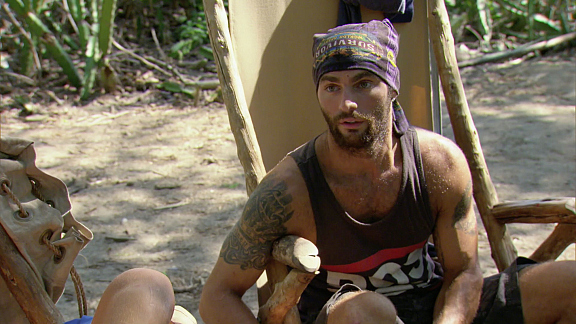 With so much uncertainty going into the finale, Sierra grew increasingly concerned about the fate of her game. She had a chat with Mike about their numbers and Dan’s “two vote” advantage. With all the unpredictability she faced, there was one thing she knew for sure—she didn’t want to be sitting next to Mike, the biggest threat of all, at the final Tribal Council. 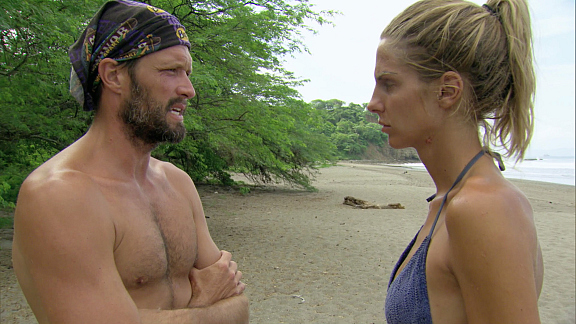 Mike has continued to show off his beast mode at Immunity challenges, which proved he had the “patience, skill, and delicate touch” to be the “Puppet Master.” 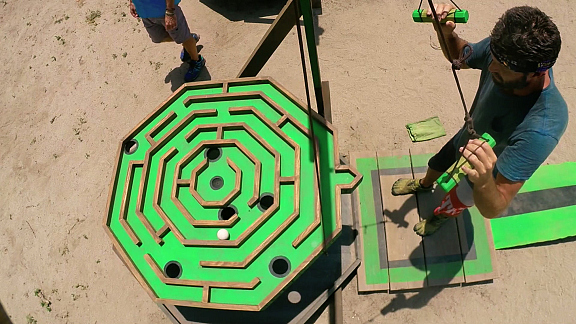 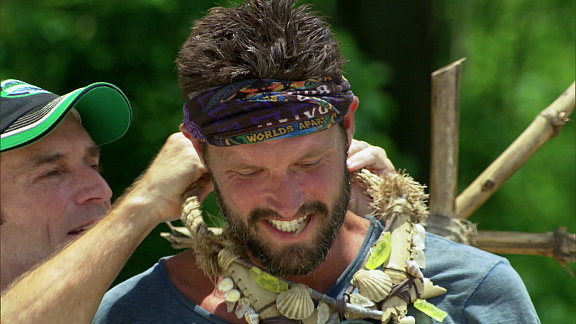 Things got intense at camp when Mike and Dan had a confrontation before Tribal Council. When Mike told Dan his alliance planned on voting him out, Dan didn’t seem too worried, which, in turn, left Mike uneasy. It became apparent that as the final few castaways approached Tribal, every conversation and maneuver carried some weight. 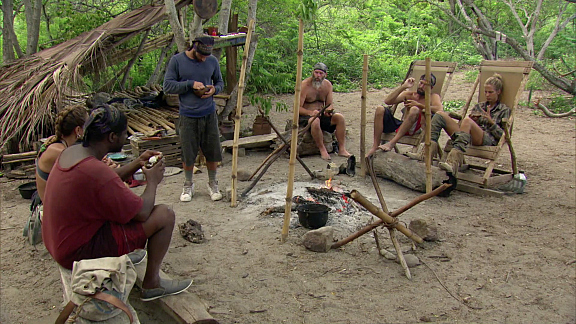 If you missed last week’s epic Tribal Council, Carolyn (also known as “Mama C”) made the perfect game move to secure herself a spot in the final five. She used her hidden Immunity reward to save herself after Dan’s two-vote advantage. It was smart on her part because she would’ve been the one to go. 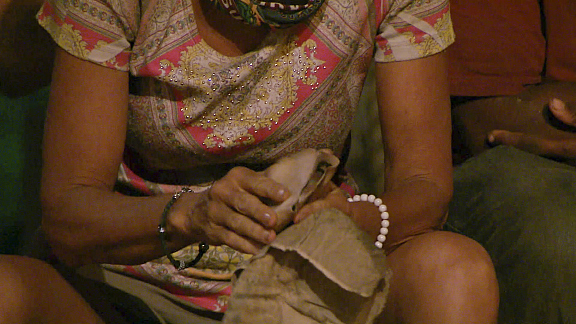 Dan Foley became the 13th eliminated castaway of the season when his torch was snuffed by Jeff Probst. Off to Ponderosa he went, joining Tyler, Shirin, Jenn, Joe, and Hali. 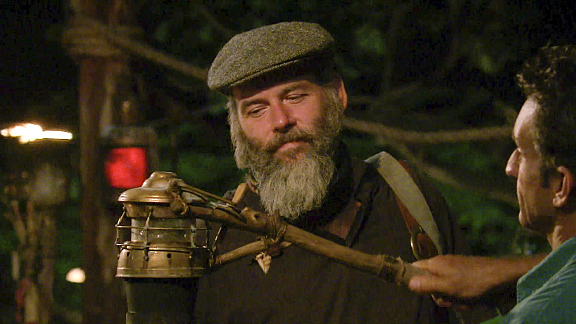 Get a sneak peek now and tune in tonight at 8/7c to see which of these five castaways is crowned the Sole Survivor of Survivor: Worlds Apart.

Related Articles:
Who Will Be The Sole Survivor?
Dan Foley Snuffed After "Two Vote" Advantage
Survivor Season 30 By The Numbers